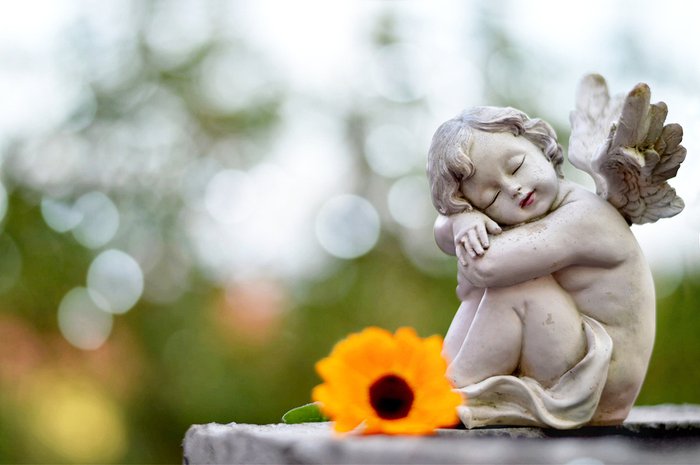 Grieving parents in Wales will no longer have to bear the cost of their child’s burial or cremation in a move which has seen the controversial fees scrapped across the country.

The Welsh Government announced it has signed a Memorandum of Understanding with local authorities across Wales to stop charging for the burial of children. It said the move, which came into effect today, would ensure there is “a clear, fair and consistent approach across Wales.”

On the back of the announcement MP Carolyn Harris described November 23, 2017 as a momentous day. Ms Harris, who represents Swansea East, has been campaigning long and hard for child burial fees to be scrapped across the UK.

She tweeted: “Today is the day this comes into effect in Wales and a day I will never forget.” In November 2016, Ms Harris spoke movingly in the House of Commons about the tragic loss of her eight-year old son Martin and the struggle she had to pay for his funeral – the bulk of the cost of which was the burial fee.

During the Welsh Labour Party’s conference in March 2017, First Minister Carwyn Jones praised Ms Harris’s “tenacious and dignified campaign” and pledged that the Welsh Government would give bereaved parents its support. 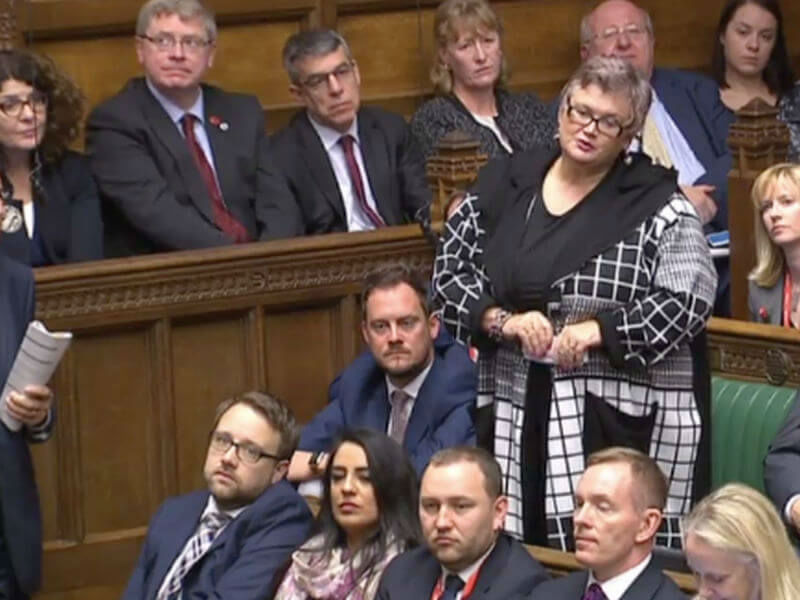 MP Carolyn Harris speaking in the House of Commons

Yet grieving parents in other parts of the UK will still face the uncertainty of their child’s burial costs, when they are coping with an unbearable loss they never imagined they’d have to face.

Although many funeral directors do not charge or greatly reduce their service fees for a child's funeral, the cost of burial or cremation can vary widely.

Campaigners were left disappointed earlier this week, when Chancellor Philip Hammond’s Autumn Budget made no provision to accommodate a Children's Funeral Fund across the wider UK – following calls on him in the Commons just weeks earlier from Ms Harris to address the matter.

Thanking the Welsh Government and other authorities in Wales for their support and encouragement, Ms Harris vowed to keep campaigning for other bereaved parents, tweeting: “We will keep on fighting until @GOVUK does the same.”

To support local authorities in scrapping fees across Wales, the Welsh Government is making up to £1.5 million available between now and 2020. It said this funding will also be available to all other providers of cemeteries and crematoria in Wales who agree not to charge bereaved parents on the same basis.

Mr Jones, who is urging councils across Wales to ratify the agreement as soon as possible, said: “We must do all we can to support families who have lost a child. I am pleased we are able to work with local authorities to take away just one of the stresses and strains on the shoulders of grieving parents during a hugely distressing time.”

The Government and MPs from across all parties are supporting MP Kevin Hollinrake’s Parental Bereavement Leave Bill, which will ensure employers allow bereaved parents two week’s paid bereavement leave, when their child dies. This could become law by 2020.

But campaigners and bereavement charities say government support for families after bereavement does not go far enough.

It will continue to be up to the discretion of employers to allow people time off work – whether paid or unpaid – to help children adjust to the death of a parent, sibling or carer. Meanwhile, the state Bereavement Support Payment, introduced in April 2017, cannot be claimed by families if the parents were unmarried, or not in a civil partnership.

There’s also been outcry over how bereavement payment reforms have reduced the period of time in which widowed parents bringing children up single-handedly can claim financial support from the state.

A coalition of bereavement charities is behind a campaign called Life Matters. Launched at the House of Commons during a special event hosted by Carolyn Harris in April, it is calling for the introduction of a cross-government bereavement strategy which also looks beyond financial support to include wider issues affecting bereaved children and parents.

It has set out six key recommendations in a wide-reaching report which explains how these could effect change and ensure greater support for the bereaved at school, the workplace and in law.

Among the Life Matters ambassadors is Jeff Brazier, who has been calling on supporters to join the campaign. One way that you can do this is to write a letter to your MP, or look out for the #SupportLifeMatters hashtag on social media and join the conversation.