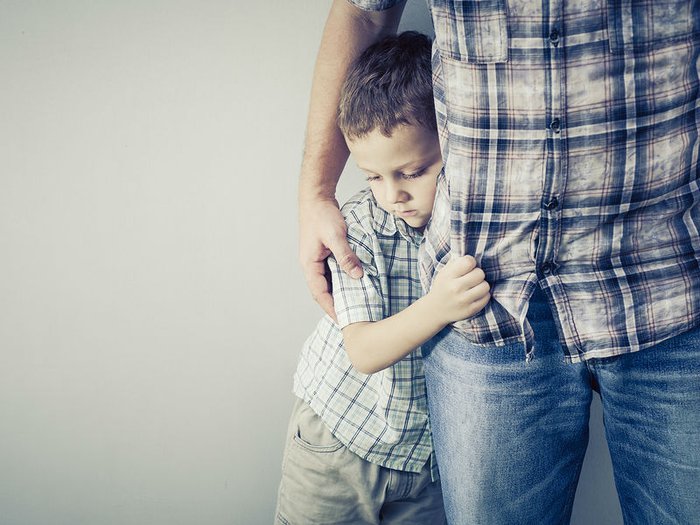 TV star Jeff Brazier has teamed up with major bereavement charities to create a new taskforce to give a voice to widowed parents.

It has been launched as the Government introduces the new Bereavement Support Payment, which could leave three-quarters of widowed parents thousands of pounds worse off, as they bring their children up alone. Jeff, who has raised sons Bobby and Freddie single-handed since the death of his ex-partner, Jade Goody in 2009, is supporting charities including Widowed and Young (WAY), Cruse Bereavement Care and Grief Encounter as they campaign for a greater awareness of the financial hardships and uncertainties that bereaved parents and their children face.

As of April 6, the new bereavement support payment came into effect, which cut financial support for widowed parents by an average of £12,000. The new scheme means that widowed parents will only receive financial support for 18 months, whereas previously, help continued for up to 20 years. The new benefit will not be available to parents who lost their partner if their relationship had not been formalised by marriage or a civil partnership.

Since the overhaul to bereavement benefits was announced early this year, bereavement charities have spoken out about the significant impact that the changes will have on people’s lives, including many families currently unaware that they may need the support in the future.

The new taskforce aims to generate ideas and recommendations that can inform the development of a ‘next generation bereavement strategy.’ They say its purpose will be to focus on how the nation could better support bereaved parents, partners, and their children, both financially and emotionally.

Research by bereavement charity Widowed and Young (WAY) shows that nearly half of widowed parents had to reduce working hours or leave their job following the death of their partner. More than six in 10 widowed parents who received the Widowed Parent’s Allowance, which has been scrapped under the new scheme, said that bereavement benefits were “very significant” to their family income. Widows and bereaved parents already claiming under the old bereavement payment schemes will continue to receive support, but anyone bereaved from April 6 will fall under the new benefit scheme.

Also lending their support are TV presenter Jeff Brazier, who is an ambassador for Grief Encounter and author of upcoming help book The Grief Survival Guide, and Ben Brooks-Dutton, author of It’s Not Raining, Daddy, It’s Happy. Both young widowers, Jeff and Ben understand first-hand the hardship of losing the person you love and raising young children without them.

Jeff said: “If I look back to when it was 18 months after the boys lost their mum, that was when they were ultimately right in the eye of the storm.

“They really did not know where to put themselves and I remember feeling particularly helpless. That was the time when I needed support the most - whether it was from my friends, from support groups, or whether it be financial benefits from the Government.”

Ben, who writes the online blog Life as a Widower, said: “I think the Government really missed a trick with this new legislation. They’ve made massive cuts to the amount of money that widowed parents now receive. However, what they could have done with some of those funds is reinvest it to help support bereaved children and widowed parents emotionally in the long term. This would have fit perfectly with the current mental health agenda.”

Talking about the replacement of longer-term financial support for children who have lost a parent, Georgia Elms, chairman of WAY said: “18 months is just not long enough. It feels like a kick in the teeth from the Government and just shows that the people who have developed this new bereavement support payment are not considering the long-term needs of the families impacted by a loss.

“What’s more, the latest bereavement support changes have been positioned by the Government as a move to ‘modernise’ an outdated system, yet unmarried couples with children won’t be entitled to the new benefits.”