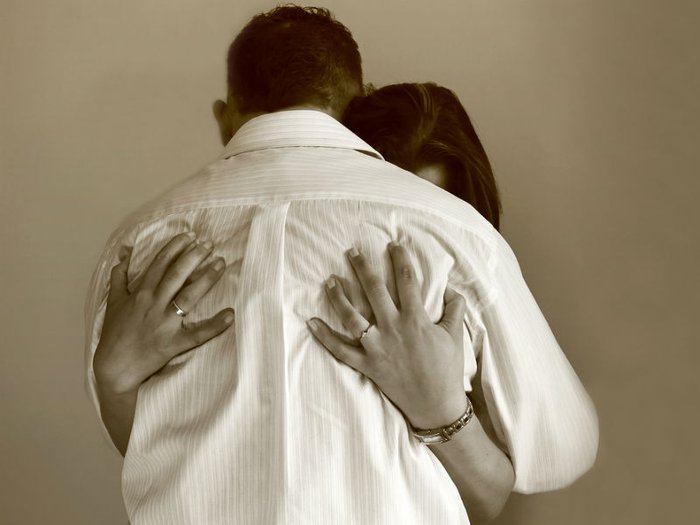 The Government is supporting financial outlines that will enable bereaved parents grieving the loss of a child to have paid time off work.

MP Kevin Hollinrake’s Parental Bereavement (Leave and Pay) Bill is yet one step closer to becoming an Act passed in law, as this week Parliamentary Under-Secretary of State for Business, Energy and Industrial Strategy Margot James set out the financial implications of the Bill and confirmed the Government’s support.

Anticipated to pass into law by 2020, Parental Bereavement Leave would entitle working parents to two weeks paid time away from work to grieve after their child has died, although it is still to be confirmed whether parents will also be entitled to paid leave, if their baby is stillborn.

Paid time off for every working bereaved parent

Bereaved working parents will receive a statutory bereavement leave payment from their workplace of £140.98 a week, with employers able to claim back most, or all, of the statutory payment back from the Government.

It’s been estimated that it will cost the taxpayer between just £1.3 million and £2 million a year to fund the statutory payment that grieving parents will receive. They will no longer have to depend on the goodwill of an understanding employer, to take the time they need without financial worries adding to their burden.

Currently, it’s up to the discretion of individual employers to allow parents time off, whether paid or unpaid, when their child dies – a situation that bereavement campaigners including Mr Hollinrake have been fighting hard to change.

The MP for Thirsk and Malton told fellow-members of the House of Commons: “We can all agree that it will reduce the variation in the treatment – sometimes callous treatment – of bereaved parents by employers that sadly we have heard so much about.

“Given such support, I feel confident that it will become an Act and that employed parents who lose a child under the age of 18 will have the right to a minimum of two weeks away from work to grieve.

“I cannot imagine the suffering endured by parents who lose a child and this is a tiny thing we can do to help them start to rebuild their lives.

“Sadly, I have had constituents who have gone through this dreadful experience and many others have shared their heart-breaking stories with me. Whilst some parents prefer to carry on working, others need time off.”

A YouGov survey commissioned by Child Bereavement UK in 2016 showed that fewer than a third of British adults who were working at the time of their bereavement said they had felt very supported by their employer.

“Having the opportunity to take leave at a time that feels right for them as individuals would reduce one source of possible additional stress and paid leave would give parents the time to make decisions based on their needs rather than their financial situation.”

With cross-party support including from the all-party group on baby loss which champions the needs of bereaved parents, Mr Hollinrake has expressed confidence that the Parental Bereavement (Leave and Pay) Bill will become law within the next three years.

Proposals to create a law that would give parents paid time off to grieve were introduced MP Will Quince, whose son, Robert, was stillborn in 2014. Mr Hollinrake, who took up the baton and introduced the Bill to the Commons, has praised Mr Quince for laying the groundwork for a law that will help people through a time of unimaginable pain and grief.

Mr Hollinrake said: “As I said in previous remarks on the Bill, we should refer to it as Will’s Bill in recognition of his vital contribution.”

The Lullaby Trust, which supports parents after babyloss, is also among the charities to have welcomed the Parental Bereavement Leave Bill. Its chief executive Francine Bates said: “We know many bereaved parents who have campaigned tirelessly for paid compassionate leave after the death of a child.

“We hope this Bill will help parents who have lost their baby suddenly and unexpectedly and need time away from work to grieve for their child.”