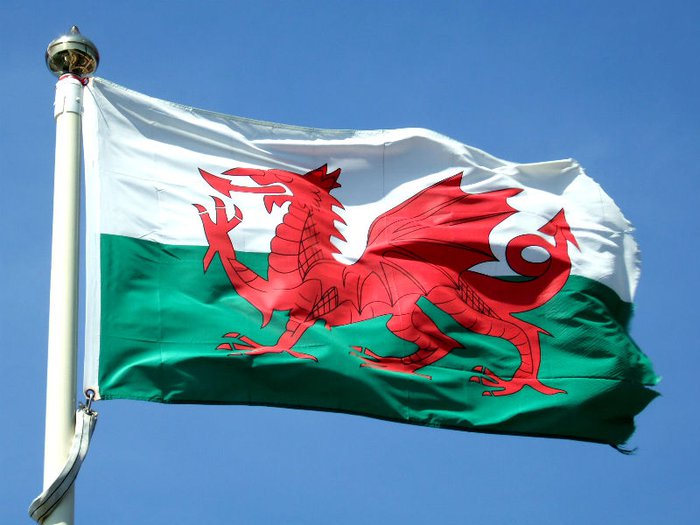 During the Welsh Labour Party’s conference on Saturday, March 25 in Llandudno, Carwyn Jones praised a “tenacious and dignified campaign” from MP Carolyn Harris, and confirmed that the Welsh Government will give bereaved parents more help with funeral costs.

“Carolyn’s an example to us all,” said Carwyn Jones, addressing MPs and supporters at the spring conference. “The councils and businesses that have rallied to your call deserve praise and thanks.”

He continued: “I am pleased to announce that the Welsh Labour Government will step in and make sure that burial charges for children will no longer apply in Welsh communities.”

It is expected that this new policy will cost the Welsh Government around £750,000 a year, covering the costs of burial fees for parents coping with the death of a child.

Carolyn Harris, who has been campaigning to scrap burial and cremation fees for children across the whole of the UK, said she was “delighted” at the Welsh first minister’s announcement.

The MP for Swansea East, who lost her own son at just eight years old in 1989, struggled to cover the cost of his funeral and had to borrow money to pay for funeral expenses. Earlier this month she expressed her disappointment at the Government’s decision to reject calls for a children’s funeral fund, but has continued to campaign on behalf of grieving families across the UK.

“For what has been a very personal and at times upsetting campaign, it has been truly heart-warming to see so many people show such compassion for grieving parents.

“No parent should ever have to suffer such a cruel loss, but there are many organisations working to remove an unnecessary stress to an already difficult time.

“From local authorities waiving their fees, the clergy providing a free service and funeral directors making their services free, the Welsh Government will now ensure that every bereaved parent in Wales will be able to bury their child without having to worry about the bill.”

Learn more about the help with funeral costs available if you’re planning a funeral for a loved one.