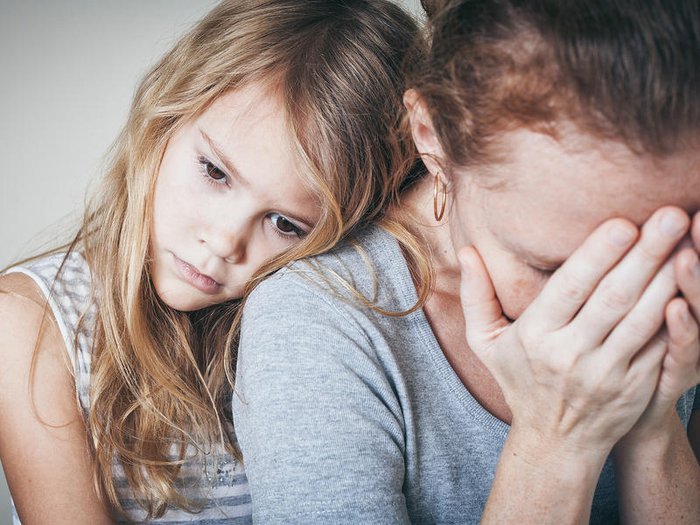 Bereavement charities have voiced concerns over major changes to bereavement support payments, which the Department for Work and Pensions announced will come into effect on April 6.

The Department’s Under Secretary of State, Caroline Nokes, said that the new payments will entirely replace the current three-tiered system, which includes the bereavement payment, bereavement allowance and widowed parent’s allowance.

While news that the amendments will see more bereaved people able to qualify for support were welcomed, charities have voiced strong concerns that the move could leave some families worse off by an average of £12,000 as their children grow up.

From April 6, 2017 the new allowances paid following the death of a spouse or civil partner will be:

The widowed person’s allowance currently provides weekly financial support for those with dependent children until the dependent child is 20-years-old, if they are enrolled in approved education courses, or 16-years-old if they are not. Under the new scheme, this long-term support has been drastically reduced to just 18 months.

Young widows and widowers without children will benefit most from the changes. Under the current system, only those aged 45 and over are eligible to receive the bereavement allowance. The new payment will be available to anyone who has lost a spouse or civil partner, regardless of age. The payment window has also been extended, from 12 months to an 18-month period.

Although the universal extension of financial support for the bereaved from 12 months to 18 months seems positive, charities and bereavement support organisations have pointed out that the removal of the widowed person’s allowance means that widowed people with young children stand to lose an average of £12,000 – with some losing thousands more.

Speaking to the Guardian, Alison Penny of Childhood Bereavement Network (CBN) said: “We are really worried about these changes. We fear for the stress this will place on parents trying to support their grieving children.”

“Latest DWP figures show 75% of bereaved families will be worse off in cash terms under the new scheme, with the average working widowed parent losing out on over £12,000.”

Debbie Kerslake, chief executive of Cruse Bereavement Care, also spoke out about the negative impact of the changes:

“Whilst the changes to the bereavement support payment to now include claimants aged under 45 with no children are a welcome addition, I am deeply concerned for those with children who will only be able to claim bereavement support payment for 18 months instead of the current Widowed Parent’s Allowance that can be claimed until the youngest child leaves full time education. This will compound the impact on bereaved families struggling to cope after the death of a parent.

“I am also hugely disappointed that there is still no provision for cohabiting couples, needlessly penalising these parents and children.”

A spokesperson for the DWP claimed that giving benefits to cohabiting couples would “increase complexity” and require proof that the couple had lived together, which could be “difficult and intrusive” for the bereaved.

Read more about the new bereavement support payment, or find out what current bereavement benefits are available.