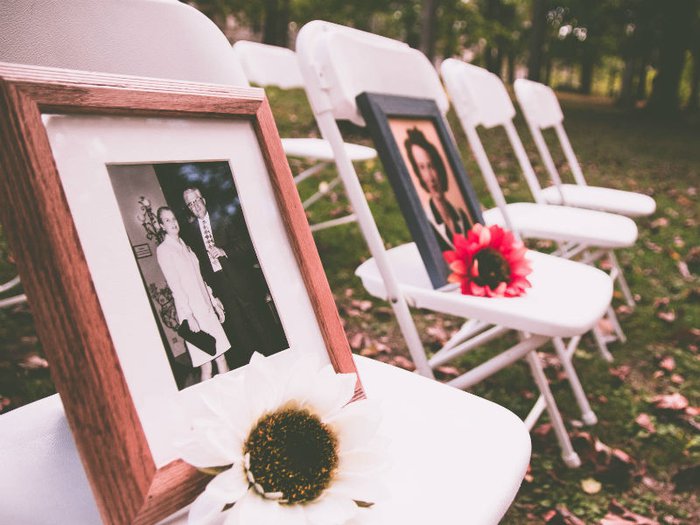 Photo by James Schultz on Unsplash

New funeral traditions are evolving in the UK, with more and more people choosing to commemorate a loved one with a celebration of life.

Although fewer people may identify with a particular religious faith, ritual and ceremony can still have great significance for many, when the time comes to say goodbye to someone.

The secular funeral celebrant has come to play an important role in modern funeral services. They don’t just officiate on the day, but can help families to play their own part in the farewell, whether that’s reading a funeral poem or setting off memorial fireworks.

So it’s perhaps no surprise that there’s also been a growing interest in actually becoming a celebrant.

Isabel is head of ceremonies at Humanists UK, a charitable organisation with a focus on making sense of life in non-religious ways, which is also behind one of the UK’s leading celebrant training schools.

Last year, 60 people qualified to conduct baby-namings, weddings and funerals and other important life ceremonies, through its funeral celebrant courses. 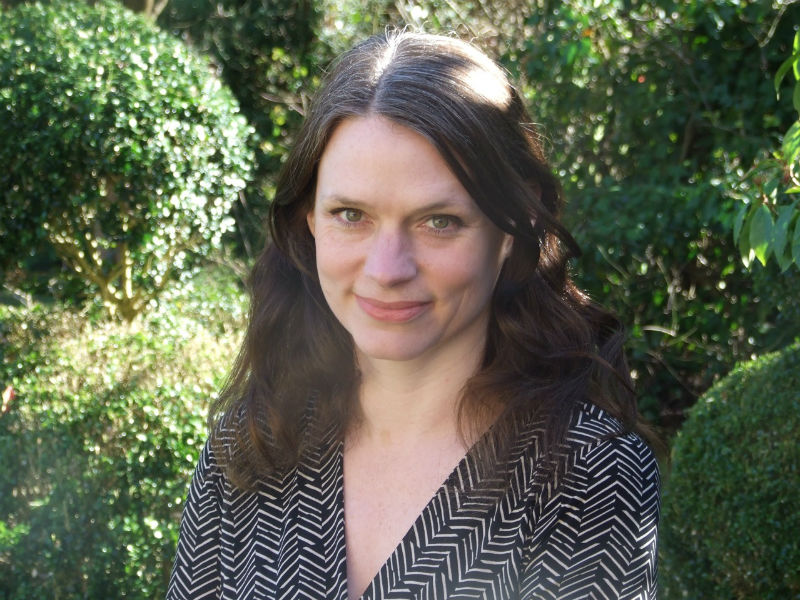 “Five years ago, most celebrants were retired people in their sixties but this is rapidly changing. The average age of a celebrant today is 45, and our youngest trainees are in their late twenties.

“It’s definitely a vocation, a calling.”

A new kind of career

A former actress, Isabel became a celebrant in 2005, after attending her stepfather’s funeral, which her mother celebrated.

“I was incredibly moved by the way my mother owned the service, and it had a huge impact on me” she says.

“She did things that I never knew were possible – like pressing the button to draw the curtains around the coffin.

“I thought: who better to take the service, I thought, than the person who loved him best? It was so incredibly meaningful. I decided to give up acting and train as a funeral celebrant.”

Isabel, who was invited to celebrate Victoria Wood’s funeral in 2016, believes there are two main reasons people train as celebrants.

“Like me, maybe they’ve attended a ceremony and have been very moved,” she says.

“Or perhaps they’ve been to a bad funeral and want to learn how to do things better. Celebrating and grieving go hand in hand. The celebrant’s job is to get the balance right.” 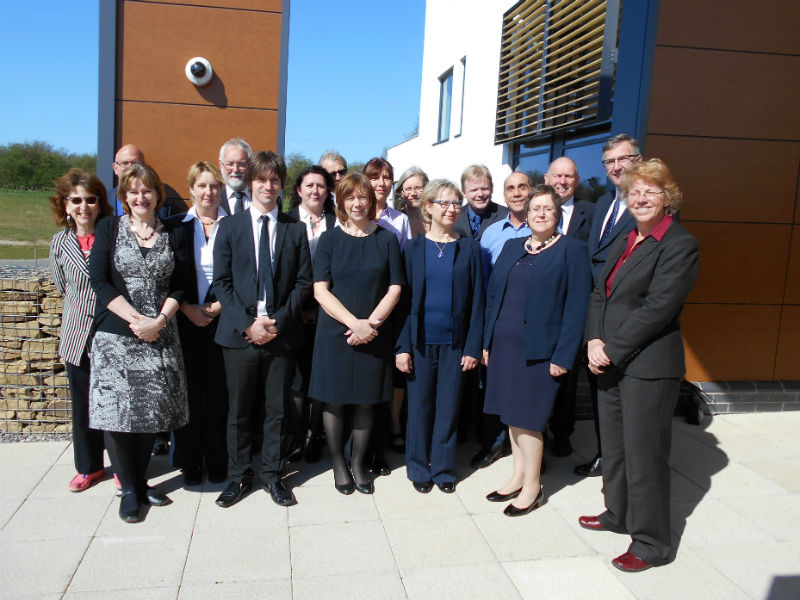 A graduating cohort from Humanist UK’s School for Funeral celebrants

Becoming a funeral celebrant requires a certain mix of qualities, as Isabel explains. “You need to be a people person with good communication skills – good at listening as well as speaking. You need to be able to put people at their ease and you must really want to help them too.”

They also need to be confident at public speaking and have a tactful way with people, when emotions are running high.

“You must be able to handle difficult situations, like warring families,” says Isabel, wryly.

Good planning and writing skills are key, as the funeral celebrant is the person who maps out and writes the funeral’s order of service and takes control of other key elements of planning a funeral service.

“You need to ask people, what do you want? How can this service best reflect the person who has died?

A funeral ceremony with personal meaning

“Creating a ceremony that matches the person to the ritual endows the whole event with an incredible sense of meaning. If you get it right, it’s wonderful!” says Isabel.

Humanist funerals have pioneered meaningful modern rites that make the person’s life, rather than religion, the focus of the ceremony.

Humanist UK’s funeral celebrant training is spread over three months, starting out with an induction day, usually held in London. This is followed by two residential weekends, which are held in city locations around the country, where up to 15 trainees at a time learn to how to write, prepare and lead a funeral service.

How do you become a celebrant?

Trainees have to do lots of study and coursework in between, while a key part of the training involves includes family visits. It’s important for celebrants to listen and get to ‘know’ the person who has died, as well as understand how grief can affect the people they are supporting.

Each beginner is mentored through their celebrant training, but some may find highly emotional situations difficult to handle.

“The training can bring up unresolved grief,” explains Isabel, who adds that not every trainee will complete the funeral celebrant course.

The final school for celebrants training weekend takes place in a crematorium, so each trainee can lead a funeral ceremony, during which they are assessed. 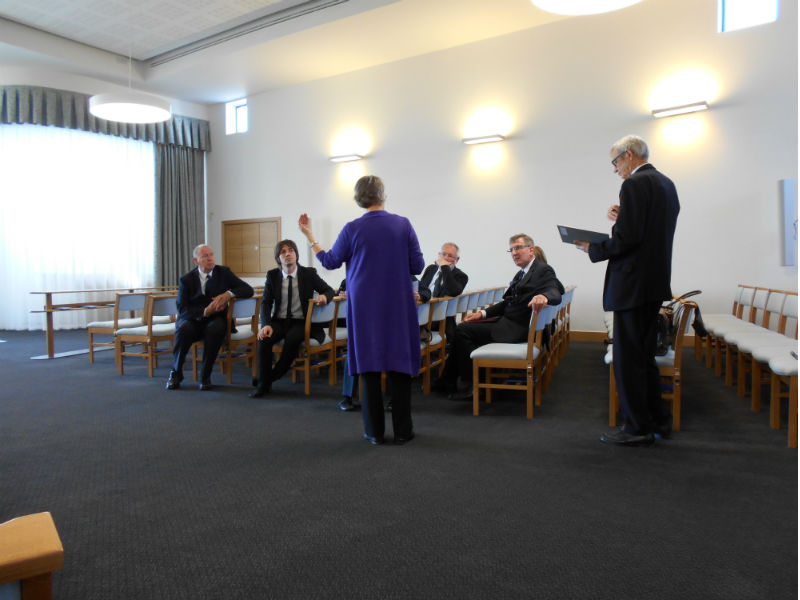 Humanists UK’s celebrant training sets a benchmark for good practice, but surprisingly, there are no nationwide guidelines when it comes to schools for celebrants.

“People do need to be aware they are looking for celebrants in an unregulated field – and that celebrants who haven’t received proper training may be offering their services,” warns Isabel.

“Humanist celebrants are insured and backed by a national network, so that if anything goes wrong, there’s always someone who can step in.”