How to Plan a Funeral Service 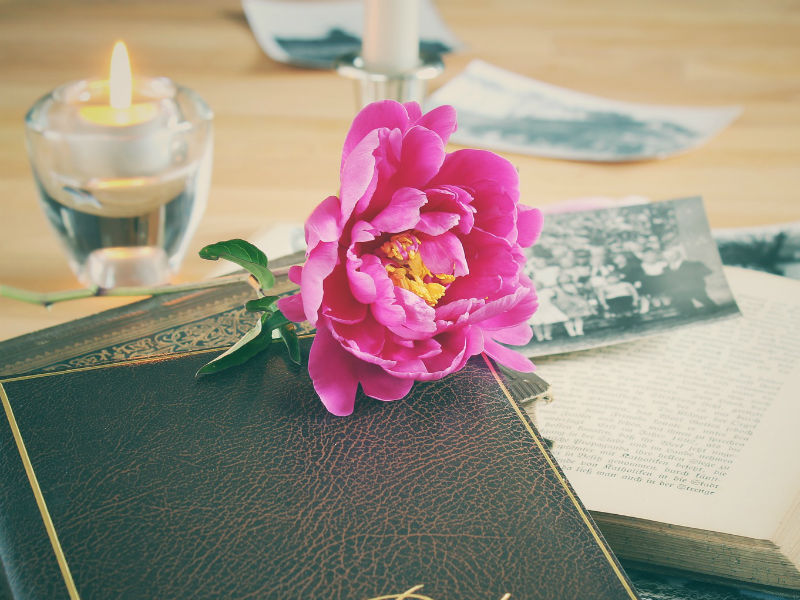 Image by Lolame from Pixabay

Some elements of a funeral are very practical, while the funeral service itself is an opportunity to honour someone’s life, their values and beliefs. It can be an occasion for grieving, thanksgiving, reflection, celebrating someone’s life and many other things.

As part of their professional services, funeral directors are experts at handling the paperwork, logistics and practical elements involved in arranging a funeral to ensure that everything runs smoothly and happens when it is supposed to.

When it comes to planning a funeral service, a good funeral director can also help and guide you, as you consider the most fitting way to mourn your loved one, or celebrate their life.

With many things to think about and organise, a good funeral home will support you however you wish. They will take into account the role you and your family want to play in planning the funeral service and also be able to advise on the schedule and timings.

It’s unusual to directly invite people to a funeral, although people often post the details of the funeral arrangements on social media. Most people find out about the venue and time through a death notice or online obituary. The funeral director usually arranges the obituary. This can include details of whether it is a private service or open to anyone who wishes to pay their respects to attend, as well as dress code and any special requests.

If people are sending flowers ahead of the funeral, the funeral home can arrange to receive these. Some bereaved families politely request that people donate to a charity in memory of their loved one in lieu of flowers. The funeral director can help with collections during the funeral service and arrange to pay this to the charity. Funeral Guide’s own online obituaries enable mourners to donate directly to the memorial fund, via JustGiving.

An online obituary also provides the opportunity for the family to request that mourners follow a specific dress code at the funeral, or wear a meaningful emblem. A popular request is for people to wear bright colours in somebody’s memory.

If someone was in a particular service or profession, colleagues or comrades may wear uniform, provide a formal or informal guard of honour or perform other ceremonial gestures of respect.

Technology is enabling families from further away to play a part in someone’s funeral, when they cannot be there in person. Many funeral homes can arrange for funeral services to be live-streamed, so that people can pay their respects across the distance.

Close friends or family members may be asked to be pallbearer at the funeral. Usually the pallbearers will carry the coffin from the hearse to where the service is being held.

Who can officiate at a funeral service?

A funeral need not be led by a religious minister. In fact, a funeral can even be led by a friend or member of the family. Many people chose to have a funeral celebrant officiate at their loved one’s funeral service and include poems and readings instead of scripture and prayers, or words with a spiritual, but not necessarily religious element.

Some religious funerals too, may also include non-religious words or music that have special meaning.

Funeral services are often held in multi-denominational crematoria chapels, or places of worship. But other venues, including woodland burial sites, multi-purpose community spaces and even football grounds are chosen by some people as the perfect place to hold a funeral service or celebration of life.

The order of service

If you are planning a religious funeral, you may be aware that some religions have guidelines for the order of service. Some more devout religious branches may require certain prayers or ceremonies to be included in the order of service and the funeral home can liaise with your religious minister about this.

Many religions, though, are quite flexible about what can be included in a funeral service and are happy to discuss special requests. If you or your loved one did not regularly attend a place of worship, but you’d like faith to be a part of the funeral service, your funeral home should be able to arrange this with a local minister of the faith.

Music is often considered a key part of a funeral order of service. These days, the music included in the service is used to reflect the personality of the person who has passed away. Choices vary widely, from religious organ music to chart hits, classic rock and even tongue-in-cheek choices with a touch of humour.

Your funeral director can help arrange for an organist, choir, or for the recorded music you’ve chosen for your funeral playlist. Some people may opt for musician friends or family to play at the funeral, or arrange for a singer, harpist, bagpipe-player or other professional musician to play during the service or funeral reception.

If the funeral is taking place in a church or place of worship, there may be some restrictions on what music can be played. This may depend on how strict that particular religious branch may be. Generally, most music is allowed, as long as it doesn't have anti-religious or offensive lyrics.

Christian funerals often incorporate one or more hymns sung by the congregation. Hymns express a message of faith in God and trusting that the person who has died will find peace in Heaven. Hymns can vary widely in tone, from more traditional and sombre, to positive and hopeful.

Even if you are not planning a strictly Christian service in a church, you might want to include a hymn. Many people in grow up singing hymns at school or remember a favourite hymn from attending church, even if they weren’t religious. It’s completely acceptable to include a hymn in an otherwise non-religious service, if it has meaning for you and your loved one.

If you are planning a funeral, browse our collection of popular funeral hymns for more ideas about what to sing during the service.

Readings and poems for funerals

Readings and poems are usually relatively short. They often convey thoughts about life, death and loss, or may be chosen for the special meaning associated with the person who has died. Incorporating readings and poems into the order of service for the funeral you are planning may allow friends and family members to play a part.

For religious funerals, readings may be taken from religious scripture. These readings usually highlight that religion’s beliefs about death and the afterlife. Our collection of funeral poems and verses to download could help you choose what to include in the service when you are planning a funeral.

Religious funerals may include one or more prayers. These may already be part of a religion’s order of service, or a minister may recommend particular prayers. Your loved one may have had a favourite prayer that you wish to share, or you might want to say a prayer for them in your own words.

For some people, a blessing may be appropriate, whether one with spiritual sentiment, or a traditional saying or sentiment that expresses love as you bid someone farewell.

The eulogy is a speech given at a funeral honouring the life of the person who has died. While a religious minister or celebrant will address mourners with words about them, personal eulogies are also usually written and given by a close friend or family member.

You might choose to have more than one person give a speech at the funeral. Bear in mind that there’s usually a time limit at most funeral venues, so their speeches will need to be timed accordingly.

You can discuss all these elements in depth with your funeral director and the person who is leading the funeral. Don’t be afraid to ask questions or make requests, even if they seem a little unusual. Most funeral directors are prepared to expect the unexpected and fulfil unusual requests, from arranging for dancing during the service, to donning fancy dress.

Most funeral services conclude with a reception, funeral tea or wake after the ceremony. If the person who has died is being buried, it may be close family and very close family members only who attend the graveside committal, while other mourners and sympathisers await them at the funeral reception venue. We have a full guide to wakes that you might want to read through for some extra information.

At a celebration of life, a memorial ceremony or following a more simple cremation, the funeral reception may form a part of an afternoon or evening dedicated to remembering the person. Hotels, leisure centres, community centres, gardens, pubs and even football grounds can be booked as funeral reception venues, while other families choose to host people at home.

Your funeral director can help you to organise a venue for the wake and with the catering arrangements, to enable you to focus on your loved one.