Leaving a legacy: How celebrity deaths shine a light on funeral planning 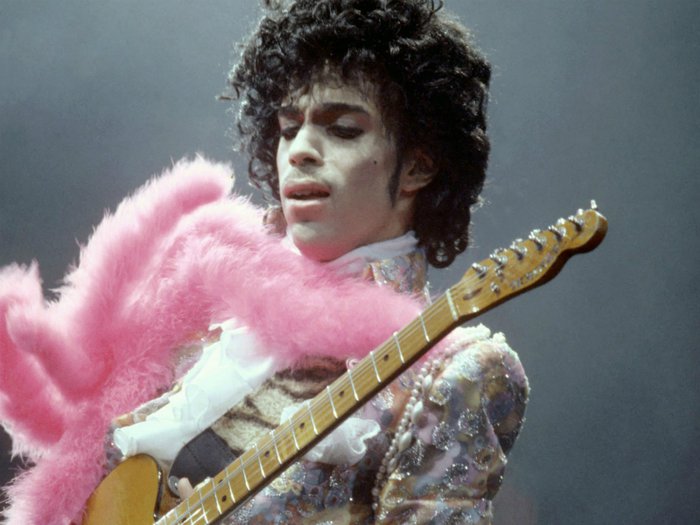 Of all the difficult conversations to have, talking about death must rank as one of the hardest. You may have briefly mentioned things to your friends or family – which song you’d like at your funeral, perhaps – but chances are you haven’t had an in-depth discussion. Perhaps we feel safer if we don’t mention it, as if talking about it may ‘tempt fate’; you don’t want to dwell on the idea of loved ones passing away. People think that talking about death is ‘morbid’ and not a suitable conversation. So it can be nearly impossible to talk openly about things like end of life planning or funeral plans.

There is one particular cultural phenomenon, however, that can break down these barriers and allow us to talk more freely about death. When a celebrity passes away, we each subconsciously say to ourselves, “If it can happen to a famous person, it can happen to me.”

How it affects us

Academic Peter Childs wrote about the effect of celebrity deaths on the general public in his article ‘Celebrity: Diana and Death’. He says:

“The effect of a widely publicised, unnatural or unforeseen death can bring sharply to mind the risks that surround people, but which the conduct of daily life requires individuals to put at the back of their mind.”

In other words, the tragic death of Lady Diana forced people to confront some difficult questions that we usually ignore: When will I die? How will I die? What will happen to my family when I’m gone?

Scientists have proven that celebrity deaths have a direct influence on how we look after ourselves. Metcalfe, Price and Powell in the Journal of Public Health stated that “Jade Goody’s death prompted an increase in the number of women going for cervical cancer tests.”

According to researchers from CancerBACUP, after Linda McCartney passed away due to breast cancer, the organisation received 64 per cent more calls about breast cancer specifically.

Many of us were shocked when actress Natasha Richardson passed away after what appeared to be a minor skiing accident. Researchers Glenn Keays and I.B. Pless found that the accident caused more parents to bring their children to the ER, when they might not have done before.

Members of the general public are more aware of their health and the health of their loved ones after hearing about a celebrity death. But do these events have a similar impact on how we think about our own passing? 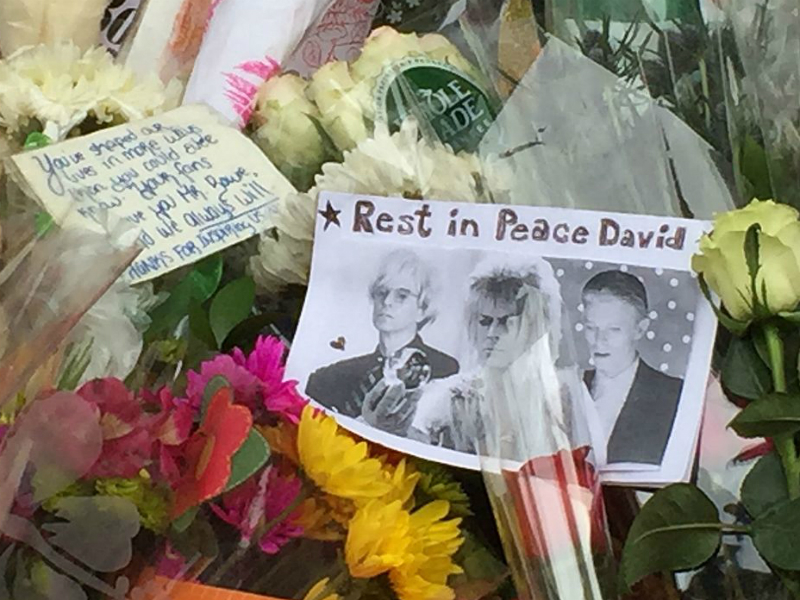 “Prince was only 57 – I’m not that much younger than he was!” It is common for people to compare their situation to that of the celebrity who has passed away. The real question is how to move this conversation forwards and be more proactive in how we plan for death.

Look at David Bowie and Prince, for example. They were icons that forever changed the landscape of popular music. In that regard their legacy is assured. But in other ways there are marked differences.

David Bowie knew for some time that he was going to pass away. He took this time to specify his wishes. He left an estate worth around $100m to his wife and outlined his funeral wishes, saying he would like to be cremated and his ashes scattered in Bali.

Prince is a different story. His passing was more sudden; initial reports suggested that he couldn’t have known he would soon pass away. As a result, no will was found, and an estate worth hundreds of millions remains in limbo. Speaking to the Associated Press, Professor Judith Younger, a specialist in family law at the University of Minnesota, called it a “real mess” and warned that without a will the estate will remain unsettled for a long time.

Of course, David Bowie had more time to prepare for his passing than Prince did – but the truth is that we all have time to prepare, it’s just that we’d rather not have these conversations until they are absolutely necessary. 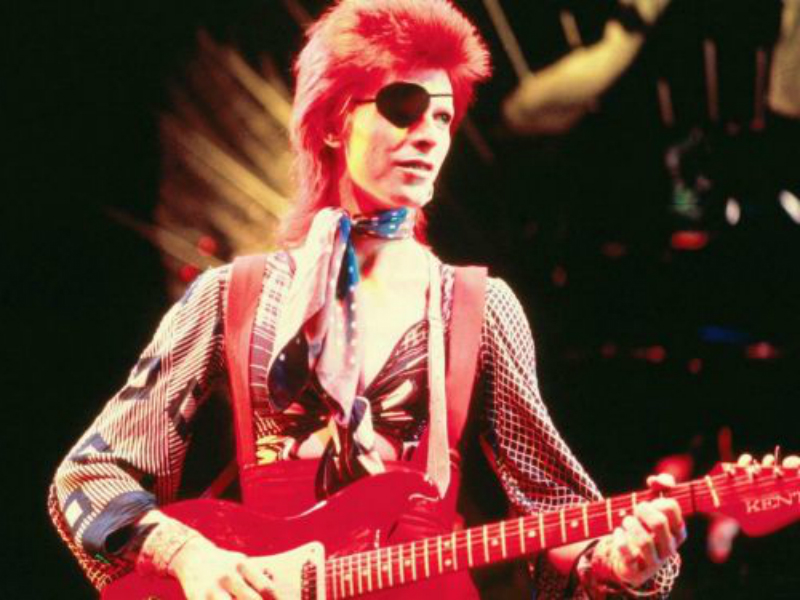 More and more people in the UK are choosing to take out funeral plans as a way of preparing for the end of their life. Prepaid funeral plans allow you to pay for your funeral at a fixed price – either all at once, or in instalments – thereby ensuring your loved ones have the space to grieve without financial worries.

Another key benefit of funeral plans is being able to plan your own funeral. Your family won’t have to worry about ‘getting it right’, as you will have already determined the basics of the ceremony you want. They can be as basic or as detailed as you want – some plans allow you to choose everything from the casket to the flowers and the music, meaning everything will be arranged and paid for in advance. This means that mourners will attend your funeral knowing it is exactly what you wanted.

The passing of an iconic celebrity affects people in different ways, but if it encourages us to plan ahead, that can be considered a silver lining. When we begin thinking seriously about how to look after our loved ones after we’re gone, we’ll be able to leave a legacy instead of leaving things to chance.