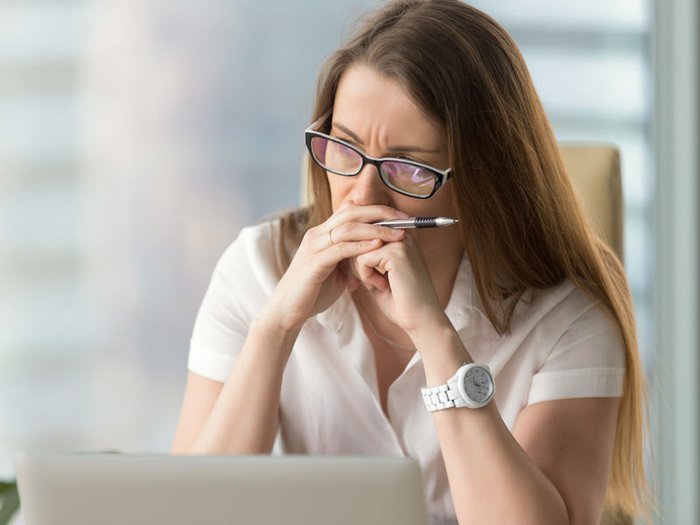 People feel pressured to return to work too soon after someone they loved has died, according to new findings that suggest more than half hadn’t felt ready to face the nine to five after a bereavement.

Almost a third of people who did take time off work to cope with a loss, said that two weeks had not been enough time to adjust, while four out of 10 people said they had felt like colleagues were avoiding them when they returned to work.

The findings have been revealed by Co-op Funeralcare, which has launched a campaign to help people feel less isolated in their grief.

David Collingwood, Co-op Funeral Care’s director of funerals, said that there can be many “difficult hurdles” for people to overcome after a bereavement.

“For many, the funeral is just the first step. We don’t get over our loss, we learn to live with it. Learning to live with grief can involve tackling going back to work, a family birthday, Christmas and many other events that will remind us of the person we’ve lost.

“One of the most comforting things for people can be getting back into a routine and the support of others is an essential part of this.”

Co-op Funeralcare also found that when coping with the loss of a loved one who is not an immediate family member, over three in ten people say they had to “justify” their level of grief.

The findings reveal that many bereaved people are still adjusting to their loss when they return to work. Although employees in the UK have a right to request time off to grieve, it’s up to the discretion of employers to decide how much time off someone can have and whether that compassionate leave will be paid or not.

In the case of bereaved parents, this situation is set to change. The Parental Bereavement (Pay and Leave) Bill is currently going through Parliament and will ensure that all working parents who have lost a child will get two weeks’ leave, with statutory pay, to grieve. It’s hoped that this will become a legal right for bereaved mums and dads by 2020.

Supportive employers can also help ease the challenges faced by bereaved employees, when they return to work. Last year, charity St. Catherine’s Hospice launched an app to help bosses wanting to support their employees’ transition back to work after a bereavement. The app has a five step toolkit to help managers better understand and support people who are adjusting to their loss.

Last year too, Facebook announced it had upped paid time off from 10 to 20 days for all staff who had been bereaved, in the wake of COO Sheryl Sandberg revealing how a flexible and sympathetic approach in the workplace had helped her through her own bereavement, in bestselling book Option B.

Grief psychotherapist Julia Samuel is supporting the Co-op Funeralcare campaign. Julia, the founder patron of charity Child Bereavement UK, which provides grief support to children and families, says: “Employers need to talk to their employees and acknowledge their loss sensitively.

“They should also ask them how much they want their colleagues to know about their bereavement.”

She adds that co-workers too, can find it hard to know how to reach out. “This isn’t necessarily because their colleagues are cold hearted and uncaring, it is because they’re uninformed about how to respond to someone who is grieving, so they tend to withdraw for fear of ‘getting it wrong.’”

As part of the Co-op Funeralcare campaign, Julia has compiled some useful tips useful tips to help employers support bereaved staff in the workplace.

Bereavement counsellor and psychotherapist Annie Broadbent, whose column Dear Annie is a regular feature on Funeral Guide, agrees that a compassionate approach is needed in the workplace.

“You are far less likely to ‘perform badly’ at work if you are working in an environment in which you feel understood,” she says, on how grief affects work.

Co-op Funeralcare is also encouraging people to join bereavement groups which it actively supports in the local communities it serves.