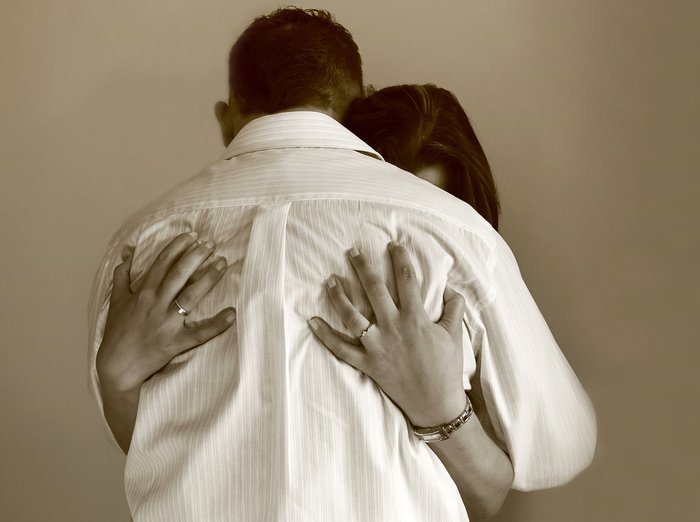 A new law has been passed allowing bereaved parents paid time off work to grieve. Campaigners have been celebrating the Parental Bereavement (Pay and Leave) Bill’s success, which will entitle grieving parents two weeks paid leave when their child dies.

Employers have not been obliged to grant working parents paid leave when their child dies, but the new law will enable them to take two weeks off work when they most need it, in the days and months after their child’s death.

The Parental Bereavement (Pay and Leave) Bill was supported by MPs and members of the House of Lords and is set to become an Act of Parliament when politicians return from their summer recess.

Charities including the Rainbow Trust expressed delight that working parents will no longer have to depend upon the goodwill of their employer to take the paid time off work they need to grieve.

The trust, which supports families who have a child with a serious illness, said it was “delighted” by the news. Its director of care, Anne Harris, said: “While many employers have a compassionate approach, we know that this is not always the case.

“Providing all employed parents with a minimum entitlement to paid time off work will remove one more issue on which to negotiate with their employer at the most difficult times. This law will help to reduce the stress on many families as they come to terms with the death of their child.”

Little Things and Co, a charity which provides burial clothes for babies who have died, described the bill’s success as “amazing work”, saying it was “comforting news to bereaved families across the UK.”

The Bereavement Alliance described it as a “great day.”

Baby loss charity Sands tweeted its congratulations to all the parental bereavement leave campaigners, adding: “We look forward to the plans being implemented as quickly and sensitively as possible so all those whose baby sadly dies can access the new entitlements.”

Under current law, employees have the right to request unpaid leave in crisis situations involving a close family member. Yet it has been up to individual bosses to determine what a ‘reasonable’ amount of time off is – whether paid or unpaid – when someone’s child dies.

Parents, charities and a number of MPs have been campaigning for a change in the law, to ensure that every parent who loses a child aged under 18, is allowed paid time off work while they are grieving.

Will Quince MP, whose son was stillborn, and Lucy Herd, whose son Jack died when he was two, have been at the forefront of campaigns to secure statutory leave for other bereaved parents.

Lucy described it as “incredibly exciting news for all involved,” tweeting: “Can’t believe that Jacks anniversary present this year is the success of 8 years of campaigning in his memory Thank You.”

The bill lets parents take two weeks of paid leave off work, up to 56 days after their child has died. Parents who are on maternity or paternity leave when their child dies will be able to take the paid bereavement leave on top of this. The law would also enable parents grieving the death of more than one child to take leave in respect of each child.

Support for grieving parents in the workplace

Campaigners are now awaiting the outcome of a Government consultation looking at how the new law will factor into the modern family dynamic, including the caring roles defined as ‘parental’.

Mr Hollinrake has said he believes the new law will effect step-change in how grieving parents are acknowledged and supported in the workplace.

He said: “I am confident that, whilst the Bill provides a statutory minimum of two week paid leave, it will change the whole culture towards grieving parents and employers will give them as much time as they can to come to terms with their terrible loss away from home.”