Toolkit helps bosses to support the bereaved at work 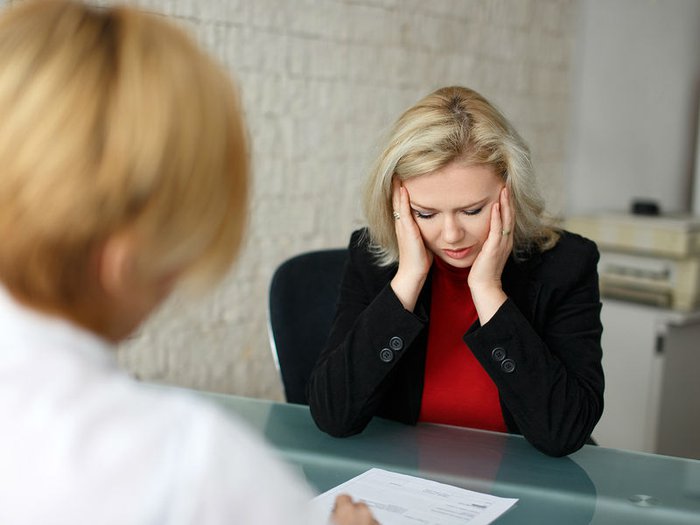 St Catherine’s Hospice, based in Sussex, advised on the development of an online toolkit, which helps workplace managers look after employees who have lost a loved one.

It says that with one in 10 people going through bereavement at any one time, there could be many people in need of support from their boss. For some, returning to work can be a distraction, while others may find it hard to face. In either case, says the hospice, a supportive employer could help ease many of the challenges they face.

Dealing with bereavement at work

To help managers support bereaved employees and colleagues, St Catherine’s teamed up with employee benefits provider Unum, to launch the user-friendly resource for dealing with bereavement at work. The five-step toolkit provides guidelines for supporting the bereaved and also outlines how grief awareness can have a positive impact on a company as a whole.

Guided by colourful interactive graphics and video, users learn to identify between grief at work and signs of longer-term bereavement. It provides helpful guidelines on how to support individuals, whether they are keen to return to work, or finding the prospect overwhelming.

Since its launch as part of Dying Matters Awareness Week in May 2016, the online toolkit has been a category winner at the national Rehabilitation First Awards and most recently, a shortlisted finalist in the Bereavement Project of the Year category at the National Council for Palliative Care Awards 2017.

As part of its research into developing the toolkit, St Catherine’s held a workshop and discovered huge differences in the way local employers manage illness and bereavement at work.

“For many of us the workplace is where we spend most of our time, so when you’re bereaved it’s particularly important that your colleagues and managers feel able to support you,” explained Karen Norman, lead for patient and family support services at St Catherine’s Hospice.

“Our toolkit is there to help make sure people feel confident when talking about death and bereavement. We hope lots of businesses will make use of it and that more workers will feel supported by their employers at a difficult time as a result.”

Unum’s chief medical officer Dr Christopher Schenk said: “Our research shows that 30 per cent of workers would consider leaving their job if they didn’t feel cared for by their company. As an employee benefits provider, we work with employers to provide help and support to staff when they need it most.”

Time for time off work for bereavement?

Earlier this year, Facebook’s chief operating officer Sheryl Sandberg created global headlines, when she announced the company was stepping up its bereavement policy.

The social media giant, which has 1,000 UK staff and is set to recruit 500 more for the 2017 launch of its new London office, has upped paid time off for bereavement from 10 to 20 days.

Facebook’s new policy also provides 10 days for extended family members to take time off for bereavement and up to six weeks of paid leave for workers caring for sick relatives.

Ms Sandberg said flexible workplace bereavement policies helped her own recovery when her husband David Goldberg died in 2015 and has called on other employers to follow Facebook’s lead.

Under UK employment law, there is no statutory paid bereavement leave entitlement, although workers are entitled to reasonable unpaid leave to care for dependants, which may cover the time off needed to arrange a funeral.

Individual employers may have their own guidelines regarding time off for bereavement, which could be paid or unpaid, depending on the company’s compassionate leave policy.

Bereavement support in the news

The Government’s bereavement support payments can be a help, especially when compassionate leave from work following a death in the family, must be taken unpaid. From April 6, 2017, anyone who has lost a spouse or civil partner will be able to claim support financial support in the form of a £2,500 lump-sum and 18 subsequent £100 payments, regardless of their age.

However, bereavement charities have criticised the bereavement support reforms, which they say will leave surviving partners who are bringing up children an average of £12,000 worse off. Campaigners are also continuing to push for paid leave for bereaved parents, with a private members Bill introduced by MP Will Quince MP in the Commons last year.

According to the St Catherine’s Hospice and Unam toolkit, employers stand only to win with a sympathetic and understanding approach to bereavement at work. They say that dealing with bereavement in a supportive way not only has a positive impact upon the individual, but creates a healthy workplace culture that’s good overall for staff commitment and morale.

Find out more about counselling and bereavement organisations which can support you or a family through bereavement on our Help & Resources pages.