Doctors need to talk to patients sooner about death 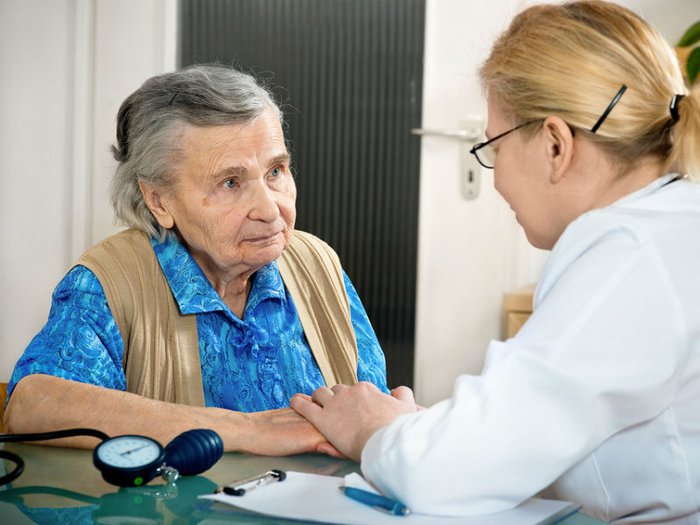 Doctors need to talk to people with a terminal illness about dying, with early conversations giving patients more choice and control over the remainder of their lives.

The Royal College of Physicians says by talking about dying, sooner after a terminal diagnosis, medics can help empower patients towards the end of life.

In a new report, Talking About Dying, the RCP said doctors can find it difficult to talk to patients about dying, concerned that death may be perceived as a medical ‘failure.’

Yet its findings have revealed that patients, families and carers are open to talking about dying, making them feel more in control over decisions about their care and informed about the way they want to spend the time that they have left.

The RCP said that healthcare professionals needed to begin conversations about dying sooner after patients are given a terminal diagnosis – and improve the ‘soft skills’ needed to have a supportive conversation.

It says doctors need to speak to patients with a terminal illness and less than a year to live, in “a timelier way” and handle conversations with greater compassion and confidence.

The report chimes with calls from palliative care and bereavement charities including Sue Ryder to open up conversations about facing the end of life – and help people gain in confidence to acknowledge when someone is dying.

Around half of people in the UK die in hospital, but 70 per cent would prefer to die at home, according to palliative care coalition Dying Matters.

The UK’s hospice movement has been working to raise awareness of the choice available to people who know they are approaching the end of their lives, which can include care and support enabling them to die at home.

The Royal College of Physicians’ president, Andrew Goddard, said, “This report is a big step forward in helping patients, relatives, and doctors to talk honestly about death and dying.

“We must minimise the barriers in our systems and culture that prevent this happening. This is not just about palliative care in the final days but about having a series of conversations much earlier after a terminal diagnosis.”