Coco and other movies that help explain death and grief 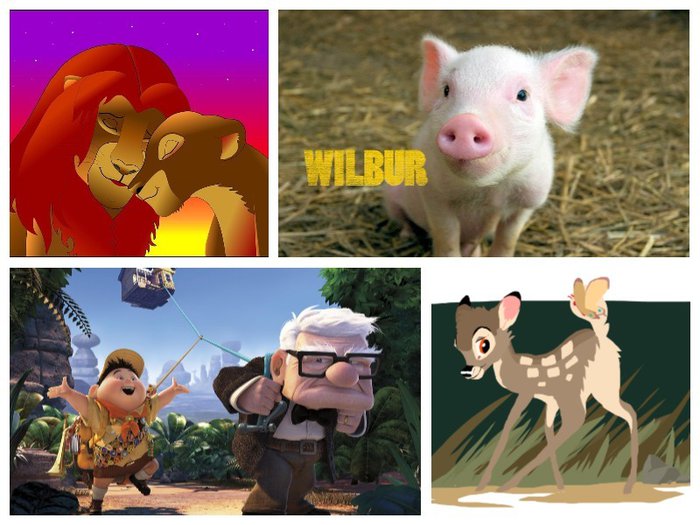 Recently, there’s been a lot of talk of Disney Pixar’s new film, Coco. Since its release on January 19, 2018 it topped the UK box office and has already won a Golden Globe. The animated movie, which is set during the Día de Muertos festival, has a comforting and hopeful view on death.

It’s not easy to explain the confusion, sadness and guilt to children who have lost someone close to them. It may be their first experience of death and they are likely to have many questions about what dying means.

One way of helping children understand death and grief is through children’s films like Coco. There are lots of [picture books about death]((https://www.funeralguide.co.uk/blog/10-books-children-about-death-and-grief), but movies provide a visual medium to make it easier for children to identify with the characters and their situations.

These five children’s movies explore the emotions, conflict and grief of saying goodbye to a loved one.

Pixar’s newest children’s animation is all about life after death. The main character is a 12-year old boy who leaves his hometown to find the Land of the Dead during the traditional Dia de Muertos festival.

This film is not only associated with loss, but also of happy memories and celebrating life. It highlights powerful themes of perseverance, teamwork, and gratitude and encourages audiences to love and appreciate their family.

Made in 1942, Bambi was one of the first Disney movies to introduce the reality of death to children. The story follows the life of a young deer in the woods trying to battle the overwhelming grief he felt after the death of his mother.

He grows and overcomes this by making friends with other animals. Bambi goes on to father his own children. The film highlights the power of friendship, love and support, and the role they play in overcoming grief.

The opening scene of this colourful animation tells the story of a man, Carl and his wife, who met as children, fell in love and got married. When his wife dies, the audience is given a moving sketch of love and loss.

Though the rest of the story follows an unexpected adventure of a loving, inquisitive boy called Russell, grief and life after loss remain key themes. With the help from Russell, Carl learns that honouring his wife’s memory doesn’t necessarily mean missing out on life’s adventures.

Charlotte’s Web follows the story of Wilbur, the piglet and Charlotte, the spider. Their touching friendship begins when Charlotte saves Wilbur from slaughter by weaving words into her web such as: ‘Some Pig’ and ‘radiant’.

Their friendship is cut short after Charlotte dies while Wilbur is still young, entrusting him with the care of a nest of precious eggs. The movie provides a gentle introduction to the circle of life, and explores themes of love, loyalty, friendship and loss.

The Lion King is the well-known story of young lion cub, Simba living in the flourishing African Pride Lands following the death of his father. Simba must decide how to put the pieces of his life back together, despite the confusion and sorrow.

At first, the lion cub escapes reality, to a land of no responsibility. He is then confronted with memories of the past, and eventually returns to his community to face the reality of his loss. The story shows how the vulnerable lion cub transforms into one of the most compelling heroes in Disney.