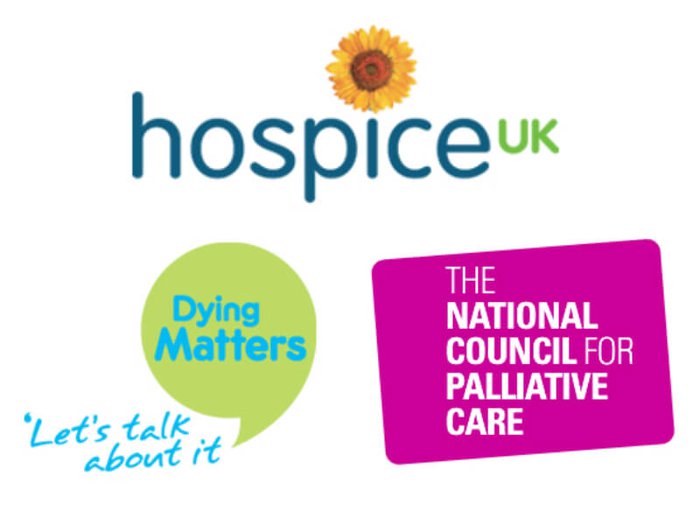 The National Council for Palliative Care (NCPC) has merged with Hospice UK as of July 1, bringing together the resources and knowledge of two major charities under the Hospice UK name.

The combined charity will support the work of more than 220 hospices across the UK, which care for people with terminal or life-limiting conditions and support their families. The merger coincides with the 50th anniversary of the modern hospice movement, which was founded by Dame Cicely Saunders.

As charitable organisations which provide their services free of charge, hospices receive on average a third of their costs from the NHS and need to raise the rest from their local communities.

Palliative care is not only about what happens in beds on hospice wards. Hospice UK also supports the provision of care to patients in people’s homes and the community and the family members looking after them, as well as help bereaved families through their grief.

“Everyone has the right to the very best end of life care and support, wherever they live, and whatever their condition,” said Hospice UK chairman Michael Howard.

“Fifty years after the first modern hospice opened its doors, we are now united in looking ahead to the next half a century and transforming end of life care. By teaming up with NCPC, we can expand our reach and impact – and ultimately improve outcomes for everyone who benefits from end of life care.”

The NCPC was an umbrella charity for organisations involved in palliative, end of life and hospice care in England, Wales and Northern Ireland. It is behind the Dying Matters coalition, which was launched in 2009 to get people talking more openly about death, dying and bereavement, and holds a high-profile annual Dying Matters Awareness Week.

Hospice UK and NCPC agreed in March of this year to begin working towards a merger to combine their resources and expertise, advancing the common interests of both charities.

Hospice UK’s vice president Baroness lora Finlay of Llandaff, who formerly chaired the NCPC, said that the organisation had had a pivotal role in making end of life care a ‘mainstream’ part of the health and social care we can expect towards the end of our lives.

She said, “By coming together, we will continue to provide a clear vision and an even stronger voice for end of life care everywhere, because the most important person in end of life care is the person with the life limiting condition and their family.”

“The voice of the person will be strengthened and broadened through direct communication with those providing care; together we are stronger as we take this vital work forward.”

While charitable hospices receive an average of a third of their funding from the NHS, they rely on the hard work of volunteers and fundraisers for the other two thirds – totalling a staggering £2.7m every day collectively.

Apart from supporting hospices in their vital fundraising efforts, Hospice UK is a national voice for hospice care, campaigning to keep end of life care high on the Government’s agenda. It also offers education and training for care professionals, grants for individuals and hospices, and strives to maintain quality of care by sharing good practice.

Find out more about Hospice UK and how you can get involved in fundraising efforts.