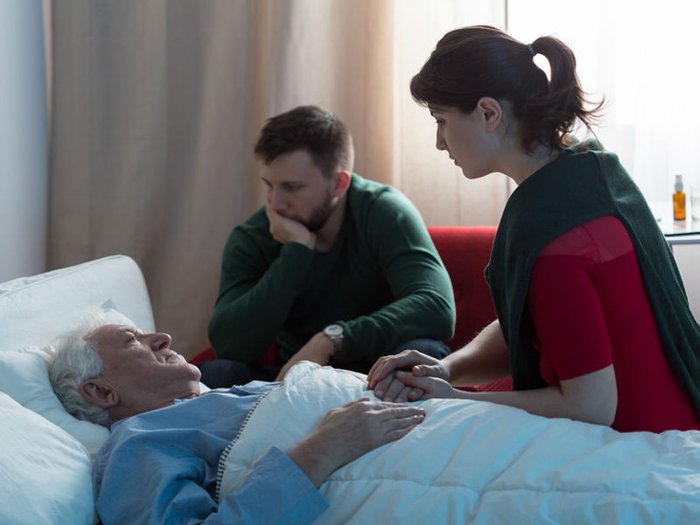 People looking after a loved one who is dying are worried that they don’t know what to expect, with a national campaign aiming to help us become more familiar with what happens when someone dies.

Charity Sue Ryder is hoping that its campaign #FacingLossTogether will help open up a national death positive conversation about dying, which could help people to feel less anxious when someone they love is nearing the end of their life.

The charity, which provides hospice care and home care to people living with a terminal illness, as well as long-term conditions, says one of the main fears people in the UK have is not knowing the physical and mental changes to expect as someone’s death draws near.

Knowing what to say

A survey by the charity also found that more than half of people want to feel reassured their loved one is as comfortable as possible when they die, while 40 per cent of people feel unsure of what to say when time with their loved one becomes short.

More than one in five people confided that they were worried about closure and bringing up ‘difficult’ issues with someone, as the end of their life drew closer.

Sue Ryder’s chief executive Heidi Travis said: “Death is an inevitable part of all our lives, and yet in modern society we have become far more distanced from the first-hand reality of it.

“It has become a taboo subject that many of us find difficult to broach. It’s really time to open up a national conversation on death and dying with greater education and dialogue.”

“We didn’t know how much time there was left”

Swansea student Emily Maybanks is supporting the campaign and says that she would have liked to know more about what to expect when her dad, Michael, died in 2012, when she was 17.

She said: “I remember worrying about it, but we didn’t know how much time there was left.” 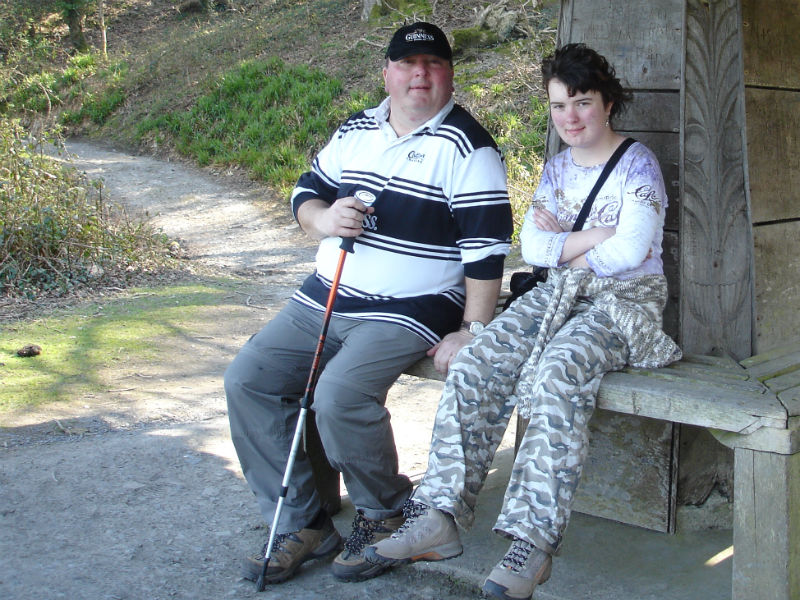 Emily Maybanks and her dad Michael

Emily spent time with her dad the day before he died, but says she didn’t realise this would be the last time she would see him.

“He didn’t recognise me by then and it was awkward to sit there and feel like you’re talking to an empty room,” she said.

“There were so many things I wanted to say, just how much I loved him, cheesy stuff like that. I think it’s important to spend time with people you love. Make the most of the time you have left.”

Medical advances and improved healthcare over the generations have led to most people in the UK to become distanced from death, with loved ones dying in hospital or in care.

“The emphasis was on prolonging life,” says Debbie Riordan from Coventry, who lost both of her parents to cancer within four months of each other in 2015.

Debbie says that being more aware of the physical and mental symptoms of death as it approached would have made a huge difference, helping her to better prepare in her own mind, that her parents were going to die.

As well as opening up more members of the public to transitioning towards death, Sue Ryder wants to encourage healthcare professionals to talk more to families about what to expect and what they can do, when someone they love is dying.

“There are some very good examples of this happening, but we must ensure this is delivered consistently across the board where appropriate,” says Heidi Travis.

Debbie said she couldn’t fault the care her parents received in hospital, but was saddened not to be with her father on the night he died.

However, she described spending time with both her parents before they died as a “gift that took away the fear.”

Over recent years there has been an increase in the number of people choosing to die at home, with almost one in four people in England now doing so, according to Public Health England.

Thanks to the support of hospice care providers like Sue Ryder and palliative care charities, families have the opportunity to be closer to their loved ones when they die and help fulfil their end of life wishes. 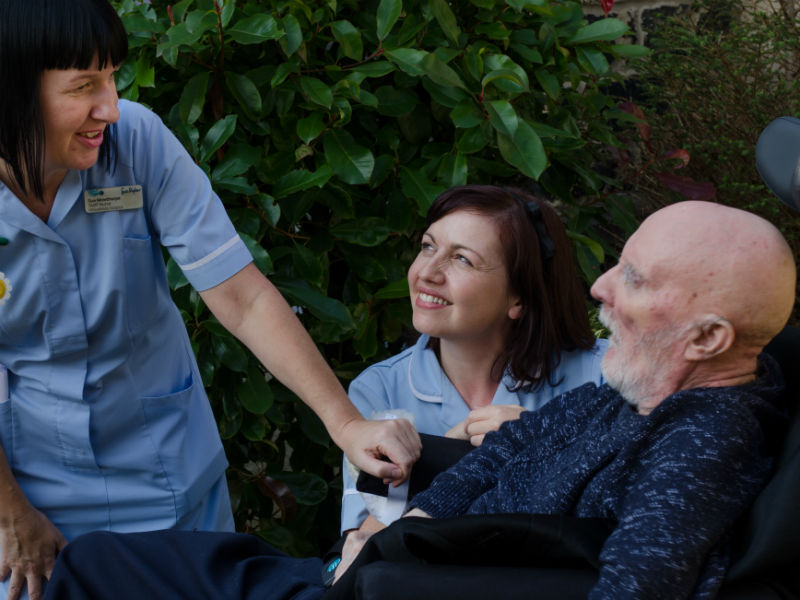 Having supported thousands of people and their families, the charity hopes that its campaign will help people feel more reassured.

“Obviously it’s scary,” Emily Maybanks told the BBC, “but don’t let that put you off just sitting down and talking to them – even if they’re out of it or asleep.”

When someone is dying: What to expect

Preparing for a ‘good’ death

To help people and their loved ones make their final days together as reassuring as possible, Sue Ryder suggests: