What Happens at a Funeral 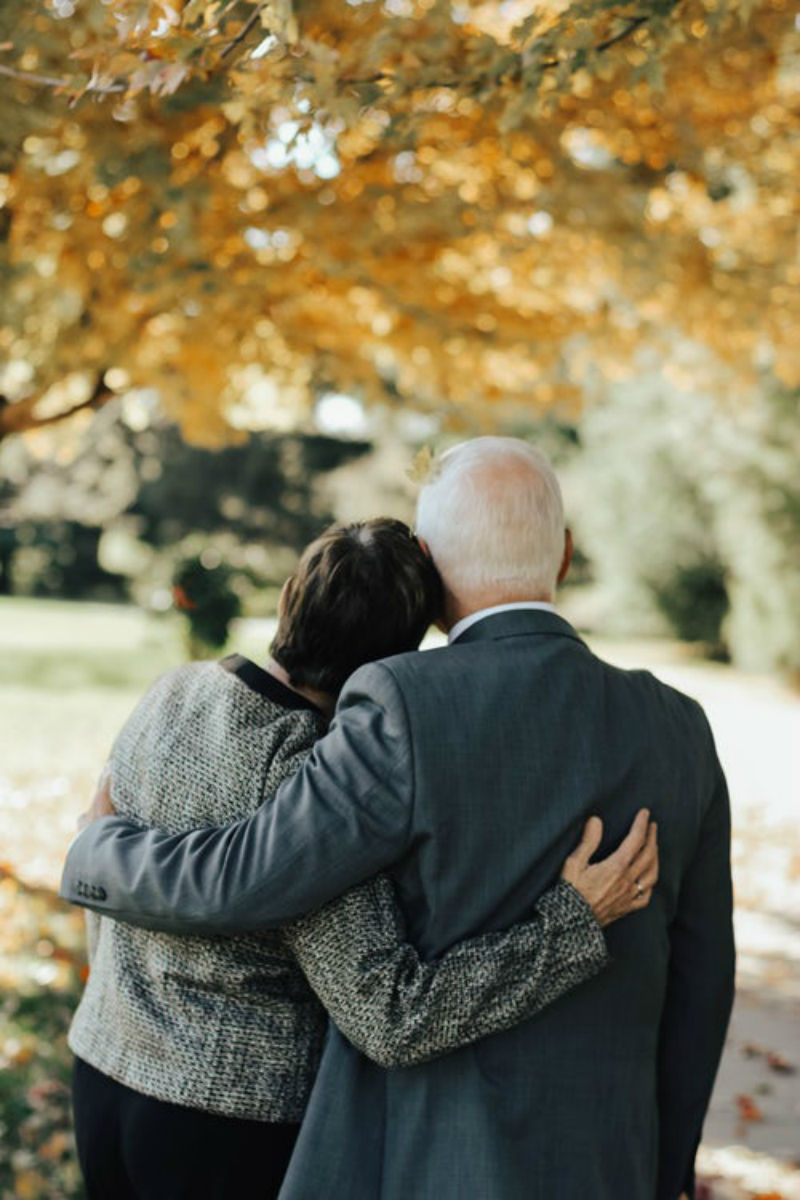 Photo by Ryan Crotty on Unsplash

This advice might also be helpful for someone who is afraid of going to a funeral or unsure whether they should bring children to the funeral.

What happens at a funeral service in the UK?

Funeral services honour the life of a person who has died according to their own funeral wishes, including their religion’s beliefs on funerals. and the preferences of their family.

After the funeral service they will be cremated or buried, in a cemetery or natural burial ground, depending on their beliefs and wishes.

Some people make decisions about their own funeral before die, including the choice of music, readings and even the food at a reception, but most of these details are decided by their family in consultation with a funeral director.

What happens on the day of a funeral?

A funeral is a unique tribute to the life of an individual, so each one will be different, but they generally consist of four stages:

Your funeral director will ensure that everything is taken care of in advance, so that on the day itself you can focus on mourning the death of your loved one with the support of family and friends.

The advice in this guide describes what happens at a Church of England funeral or secular funeral service. Information and guidance on funerals for other religions can be found in our articles on religious funerals.

The funeral procession and arrival at the crematorium or church

Before the funeral your loved one will be carefully prepared by your funeral director and placed in their coffin. They might be kept in a chapel of rest or taken to your home so that you can have some final moments with them. You can also visit them in the chapel of rest.

On the day of the funeral, your funeral directors will place the coffin containing your loved one in a hearse and slowly drive them to the crematorium or church for the funeral. The hearse will be followed by a procession of other cars going to the funeral, lead by close family of the person who has died.

Our guide to funeral flowers discusses how the flowers from the closest family will be placed in the hearse by your funeral director. They will also arrange floral tributes from other mourners in the crematorium or church.

Some funeral directors provide chauffeured-cars for the leaders of the procession.

Your funeral directors will often lead the procession on foot for a short distance at the start and also on arrival at the crematorium or church.

Many mourners will not participate in the procession and arrive at the venue for the start of the funeral.

The procession will arrive in time for you to greet mourners attending the funeral.

What happens in a funeral service depends on whether your loved one is cremated or buried.

Crematoriums can provide religious services, for all faiths, and secular ceremonies. Your funeral director can recommend one, but you can choose a crematorium yourself. You can also have your loved one cremated after a service in a church or other place of worship.

Most funeral ceremonies in a crematorium or church are 30-45 minutes, which includes arrival and departure, but longer times can be arranged.

The coffin might be placed on the catafalque before the funeral or carried into the crematorium or church at the start by pallbearers. The pallbearers can be provided by your funeral director or you can ask people who were close to the person who has died to do it.

The funeral service is usually lead by a member or the clergy or a celebrant, but anyone who was close to the person who died can do it.

A funeral service is very personal, but it will usually include a eulogy, funeral hymns and readings, such as funeral poems. Sometimes slideshows of pictures or videos can be screened.

Many crematoriums can now broadcast ceremonies to mourners outside the chapel and even webcast or record them for people who cannot attend it.

After a funeral service in a crematorium mourners the coffin is obscured by a curtain before for the actual cremation. The coffin is also cremated. You can collect the ashes of your loved one a few days after the funeral.

If your loved one is to be buried, the pallbearers will carry the coffin out of the church and return them to the hearse for a second procession to the cemetery. If the cemetery is associated with a church it might be very nearby, but some, such as a natural burial ground, can be much further away.

At the end of the funeral service there will be an opportunity to view the floral tributes and messages sent to the funeral in memory of your loved one.

For any more information, you can find out what you need to know in our extensive guide to cremations.

After the funeral procession arrives at the burial ground the coffin will be carefully removed from the hearse and placed on planks above the grave whilst all of the mourners gather around it.

The celebrant will say a few words, and may lead a prayer if the funeral service is religious , before the coffin is gently lowered into the grave by the pallbearers. This stage of the funeral usually only lasts a few minutes.

Some burials will be preceded by a committal service, which is longer and more formal, but this is usually only for Catholic or Eastern Orthodox funerals.

The reception or wake

After a funeral many families choose to have a catered funeral reception so that mourners can gather together and reminisce on the life of their loved one. This is sometimes called a wake. People who were unable to attend the funeral service, especially younger children, might go to the reception instead.

The reception might happen immediately after the funeral, or a few hours later. It can be at your family home, or any venue that is available for catered receptions.

A reception usually lasts a few hours, and mourners will depart in their own time.

You might decide not to have a reception on the day of the funeral, and instead have a memorial service at a later date, such as the anniversary of their death. You can also invite people to a funeral service to scatter your loved one’s ashes after you have collected them from the crematorium.

If you are reading this guide because you are unsure whether to go to a funeral, the reception might feel less daunting, but the tone of it will depend on the circumstances of the person’s death. If the death was traumatic or premature, the reception might also be very emotional and distressing. If you decide not to attend a funeral at all then you should check our guide to writing an excuse letter or sympathy flowers to the family of the person who died.

How long is a funeral?

Most funerals in the UK will last for about an hour. While some religions have funerals that can take days and some opt for direct cremations with no service at all, the average for both a cremation and burial is around an hour long.

How long does a cremation take?

Crematoriums usually offer about 40-45 minutes for a funeral service. This allows for around ten minutes either side for people to arrive, pay their respects to the person who has died and leave the chapel so further services can take place. Some offer longer service times and some shorter, and most crematoria will let you book extra time for an extra charge.

How long does a burial last?

A funeral service with a burial will take around an hour. This could vary based on whether the burial is taking place where the funeral service is held, and what religious ceremonies, if any, are being included.

If you are having a traditional Christian burial, with the funeral service being held at a church and the burial taking place in its churchyard, then the total time taken will be comparatively low. However, if you have a celebration of life in one location, followed by travel to a natural burial ground, and then on to a wake at another location, then more time will be needed.