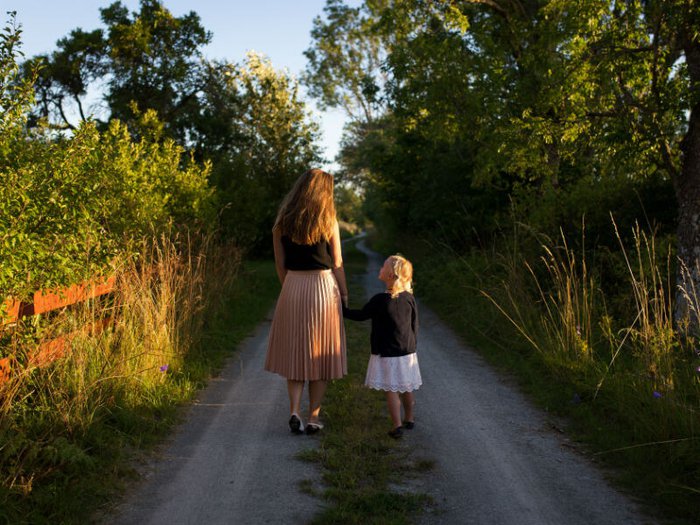 Funerals of relatives, such as grandparents, are often a child’s first experience of death. Many parents and guardians worry that it may be too upsetting for them to attend the funeral. Some choose to not let the child attend.

However, there can be benefits to letting the child attend the funeral. If they were very close to the person who passed away – a parent, grandparent, sibling or friend – the funeral can be a way for them to say goodbye, just as it is for adults. This could help them come to terms with their grief in a healthy way and gain a greater understanding of life and death.

How young is too young?

There is no set age at which it is acceptable for children to attend a funeral. It depends entirely on the child, their level of maturity and understanding, and their relationship to the person who has passed away.

Generally, it is best for the child to be old enough to have a conversation about death. If they are able to grasp the concept of someone passing away, this will help them understand why the funeral is happening. Talking to them beforehand is essential.

It might be better to leave very young children and babies with a responsible babysitter. They are likely to make a lot of noise and will probably have little understanding of what is happening.

Often it is our instinct to protect children against the upset of bereavement. This might mean we decide that attending the funeral is not a good idea. However, many people who were bereaved at a young age regret that they were not allowed to attend the funeral, or were not given a choice. If possible, it is good to let the child make the decision for themselves.

This should be approached carefully. Find time to have a conversation with them about death in general and what a funeral involves. When talking to a child about death, it can help to do the following things:

Try not to rush the child into a decision about the funeral. It may also be helpful to let them know that it is okay for them to change their mind. Most importantly, respect their decision once they have made it.

If they choose to not attend, you may wish to keep certain keepsakes for them in case they want them later in life. For example, you could keep an order of service booklet, press a flower from the funeral tributes, or write down who was there and what was said. The most important thing is not to make the child feel guilty for choosing not to attend.

Preparing for the funeral

For young children and older children alike, it can be helpful to prepare them for the funeral by talking about what will happen. If possible, run through every stage with them, from getting dressed and getting into the car or hearse, to arriving at the venue (whether that be a church, crematorium or somewhere else). Describe to them what they may see when they go inside the building, where the coffin will go, where to sit.

If you are worried about their behaviour at the funeral, it is important to discuss how they should act. Explain that because some people will be very upset, it is important to be quiet and still, so they can concentrate on thinking about the person who has passed away. You might choose to sit near the back of the congregation so that if the child becomes restless you can quickly take them away.

Of course, the likelihood is that you also know the person who has passed away and you too are bereaved. Looking after the needs of the child during the funeral service can be stressful if you are grieving and trying to say goodbye. If possible, it can be helpful to have a close friend with you to look after the child and take them outside if needed.

A child’s point of view

Be aware that children can think about things in very different ways to adults. The funeral might cause them to say certain things that you may find shocking, or ask questions that would be considered rude or insensitive coming from an adult.

Always try to remember that they are looking at the funeral through a different lens. They may have gleaned information from other adults or television that may be misleading or inaccurate. Don’t criticise them or make them feel foolish for expressing these ideas – this can cause the child to stop talking about their feelings.

The way children experience grief is also vastly different. Often they experience it in short, sharp bursts, so that they may be crying one minute and playing with toys the next. This is very common and does not mean that they are being disrespectful.

If the child is not a close friend or relative of the person who has passed away, it is important to think of the bereaved family’s wishes. If possible, ask them if they would be okay with the child attending.

One thing to note is that if it is a baby or child who has passed away, it might not be appropriate for children to attend the funeral. Some bereaved parents find it very upsetting to be around babies or children of a similar age to their child.

Ultimately, the most important thing is communication. If you feel able to have an honest discussion with your child about death that they will understand, they may be able to cope with attending a funeral. Let them tell you how they feel about it and come to their own conclusion. Plan ahead so that the funeral itself can go as smoothly as possible, and give the child plenty of opportunity to ask questions.

There are many bereavement counselling organisations to contact if you need help supporting a bereaved child. 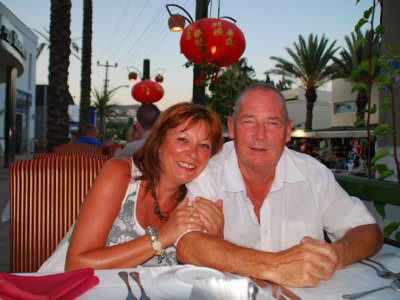 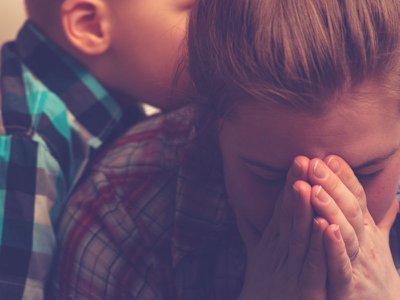 10 charity funds that help the bereaved

Benevolent societies can provide financial support, and sometimes help with funeral costs, when a bereavement leads to difficulties 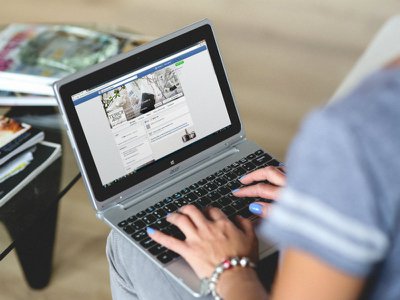 Think before you post: Social media etiquette after bereavement 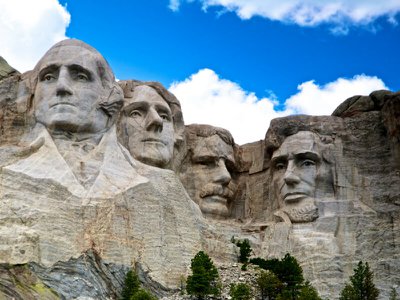 A guide to presidential funerals, and a look at some of the most famous ones throughout history