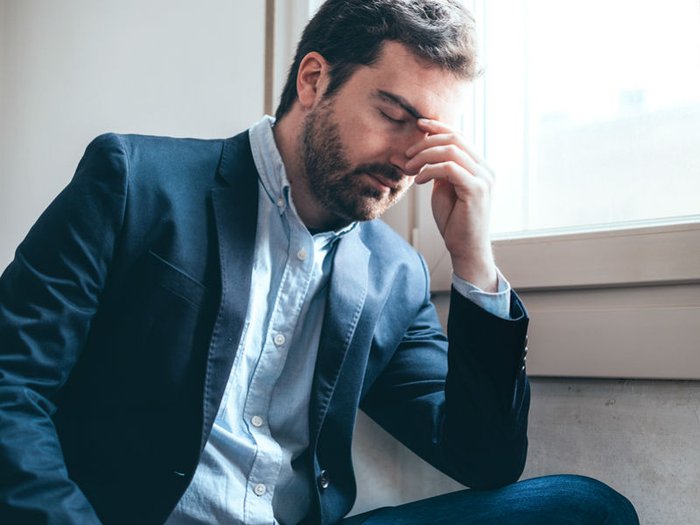 Do you have to be a mum or dad to be a ‘bereaved parent?’ Members of the public are being invited to express their views, in a Government consultation to shape new policies around paid time off work to grieve a child’s death.

The Department for Business, Energy & Industrial Strategy (BEIS) has launched a fact-finding consultation, as the Parental Bereavement (Pay and Leave) Bill moves closer to becoming law.

Introduced to Parliament by MP Kevin Hollinrake, its aim is to introduce two week’s statutory paid leave from work for parents, when their child dies.

Parents, carers and employers have the chance to express their views in a consultation which will help shape new policy that’s anticipated to become law by 2020.

Among the key questions is what defines a parent.

The BEIS said: “Family units now look very different. The Government is determined that the law should achieve the right results in this respect.

“The Government is aware of a number of groups which will naturally fall within scope but would like to better understand which others should be included and the possible complexities that may arise from their inclusion.”

It is looking for feedback on modern family dynamics, as it seeks to define ‘parental’ roles in a society which, observed Kevin Hollinrake, has “moved on from mum, dad and 2.4 children.”

Paid time off work to grieve

The consultation could also help identify how and when paid leave might be taken up by parents, after they are bereaved.

It’s been outlined in the Bill that parents would be able to take two weeks off work, up to 56 days after their child has died.

The Government is seeking to find out whether it would be more helpful for some families to extend that window of time, to accommodate paid time off for circumstances such as attending a coroner’s inquest.

It is also seeking to establish whether it would be beneficial for parents to be able to take their paid bereavement leave as flexible days off when most needed, rather than claim the time as one consecutive fortnight. It’s also seeking the views of employers to identify how this would work in practice.

The proposed Parental Bereavement (Pay and Leave) payment could see working parents able to claim a statutory bereavement leave payment of £140.98 a week, with employers able to claim back most, or all, of this statutory payment back from the Government.

Currently, compassionate leave from work, whether paid or unpaid, is granted at the discretion of employers, when someone is bereaved.

Further details about the Government consultation and how to take part, can be found here. The consultation is open until June 8, 2018. 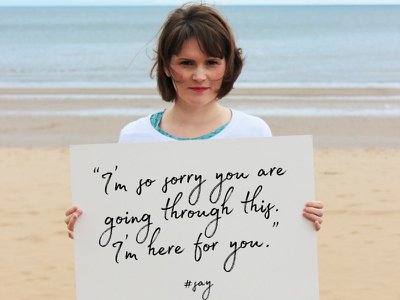 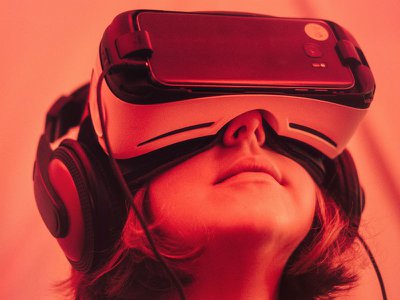 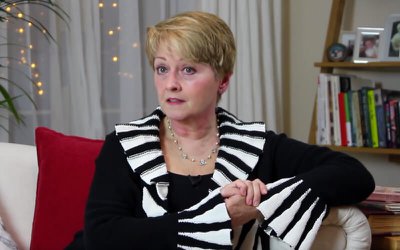 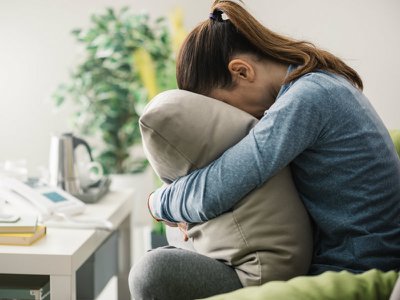 Moving speeches from MPs highlight the pain of baby loss

In an emotional parliamentary debate, MPs came together to share their experiences of pregnancy loss and child death