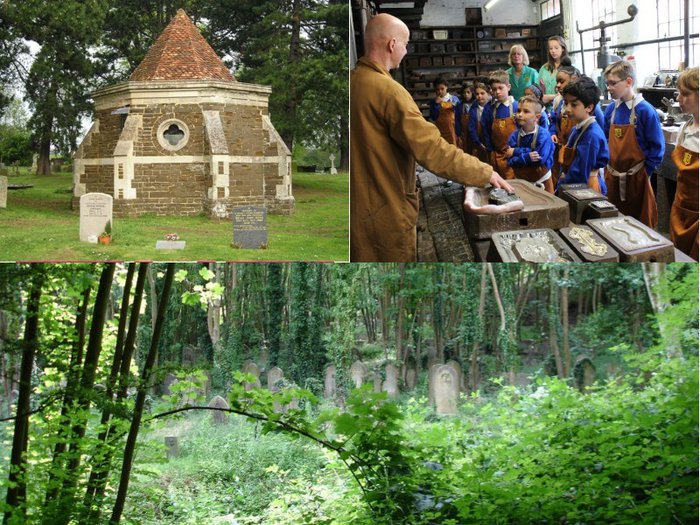 Every September, thousands of unusual buildings and places are opened up for visitors to explore as part of the UK’s Heritage Open Days scheme. It can be a rare opportunity to step inside private homes or secret venues not ordinarily open to the public, or to discover more about the hidden history of more familiar places.

Among the 5,000 Heritage Open Day 2017 diary-dates scheduled is a wealth of cemetery walks and events at other interesting sites linking past lives, local history and some fascinating funerals. Here’s our pick of 10 that are taking place on dates between September 7 and 10. Discover more about these and other events taking place near where you live on the Heritage Open Days website. 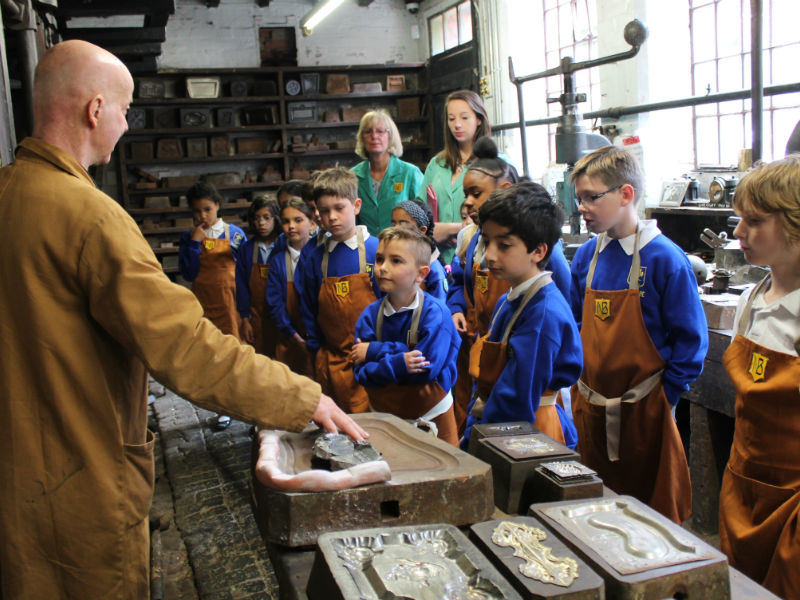 As part of its Heritage Open Day on Sunday September 10, visitors to Newman Brothers Coffin Works in the city’s Jewellery Quarter can book one of nine scheduled tours around the factory, for free.

The restored factory once made brass coffin handles and shrouds and even the fittings for the funerals of Winston Churchill, Neville Chamberlain and the Queen Mother. Now a living heritage museum, its exhibition of fascinating artefacts spans a century and explores our changing relationship with death and is family friendly. 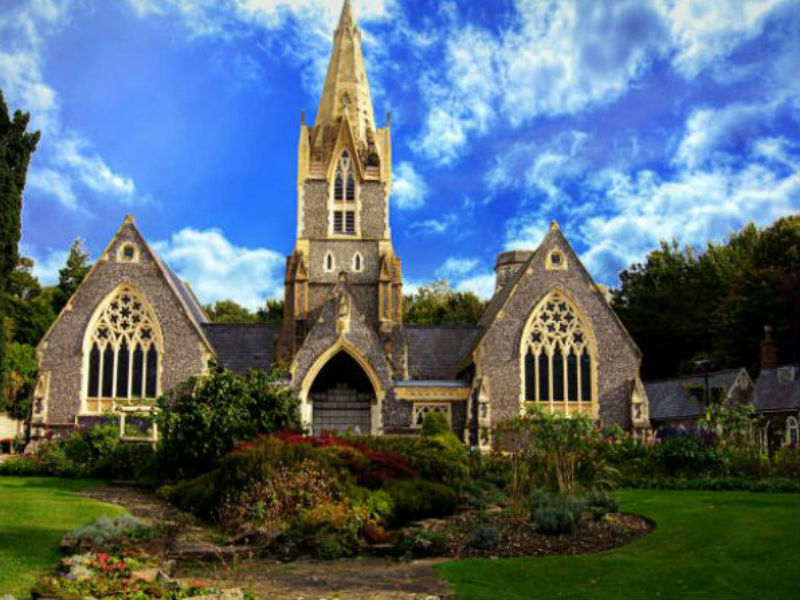 Ever wondered what a winged skull on a gothic gravestone symbolises? In this tour around Brighton & Hove’s Victorian necropolis, historian Sarah Tobias will be divulging the stories behind monuments and mausoleums of note and exploring the symbolism of the cemetery’s stone columns, urns and angels.

Booking is essential to secure a space on this walk, which sets off at 11am on Sunday September 10. Sarah promises a few surprises along the way and there will also be a chance to peek inside the cemetery’s Victorian Gothic chapel – with its wonderful stained glass windows. 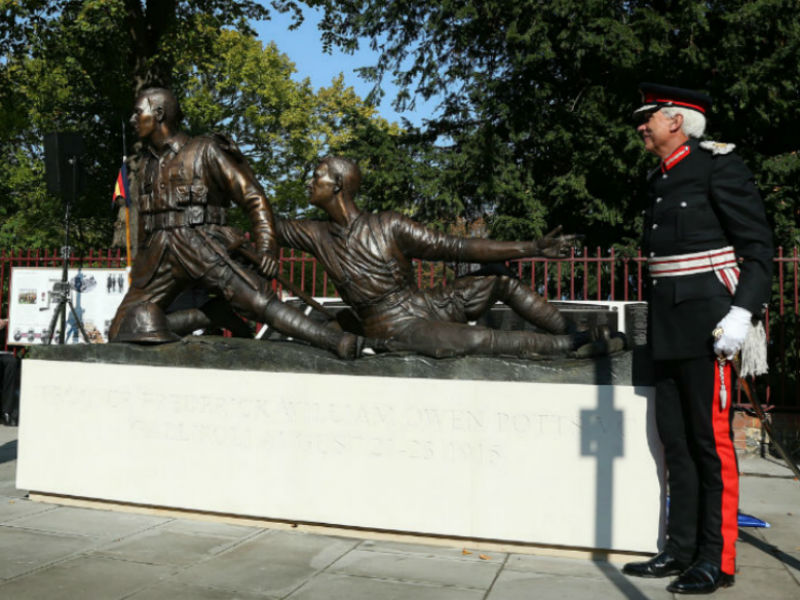 Fred Potts was already a local hero in Reading, after saving a boy from drowning in 1913, before he joined the Berkshire Light Infantry. He became a war hero after being shot and saving wounded comrade Trooper Arthur Andrews from certain death in Gallipoli. Under a hail of enemy bullets, Trooper Potts used a shovel to drag Andrews the short distance to safety over a painful and gruelling 48-hour period.

Both men lived to tell the tale and Potts was awarded the Victoria Cross. Their story is depicted in a monument sculpted by Tom Murphy, unveiled in October 2015. It will be the meeting point for Heritage Open Day talks on Friday 8 and Saturday 9 September, where you can learn more of the story and the fallen heroes of the Berkshire Yeomanry who are also commemorated at the site. 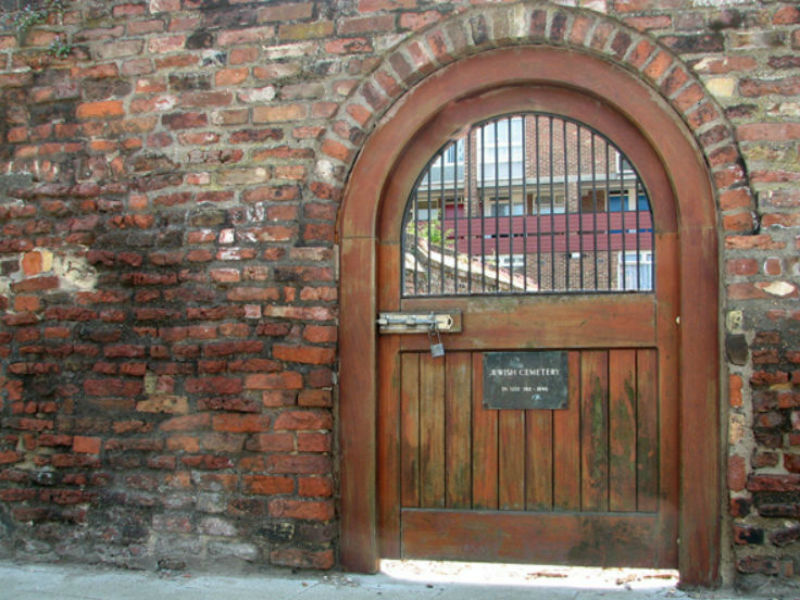 Blocks of modern flats have grown around the gated red-brick, 16th century walls that surround this little burial ground, Millfleet, in King’s Lynn. The town’s local historic society is hosting National Heritage Day visits to the site on Sunday September 10.

It’s uncertain what the site was used for prior to it becoming a graveyard for a local community of Dutch Jews who settled to trade here in the early to mid-1800s. There are 16 old headstones to be found, inscribed in Hebrew. 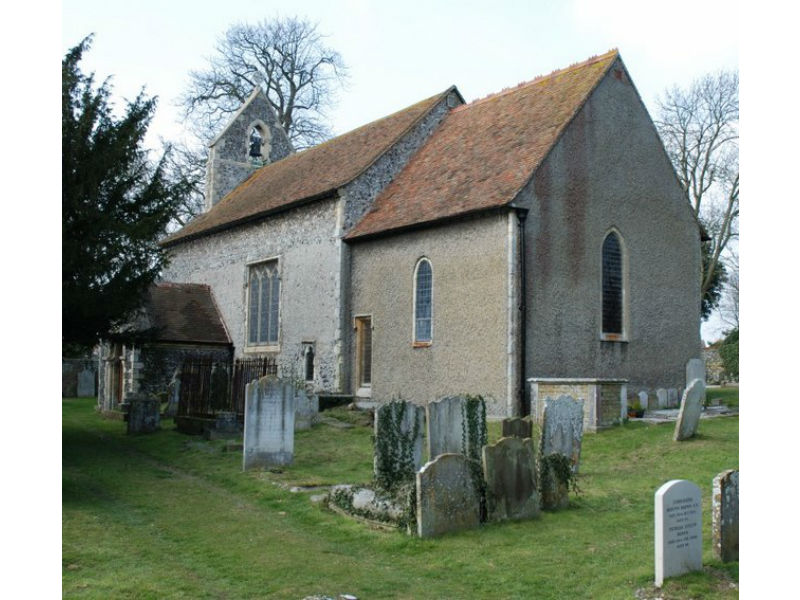 There are many fascinating Victorian memorials in the graveyard of this 12th century church, which adjoins the ruins of the medieval Walmer Court. Inside, you’ll find the funerary hatchment (a lozenge-shaped coat of arms) of the Duke of Wellington, who was a regular worshipper at the church when in residence at Walmer Castle as Lord Warden of the Cinque Ports from 1829-52.

Wellington’s is one of six funerary hatchments on the walls of this tiny church, which is known as Old St Mary’s, in Walmer. When he died at Walmer Castle in 1852, it was carried in front of his cortege to the railway station at Deal, as it travelled to London where the Duke lay in state for two days at the Royal Hospital in Chelsea, before his lavish state funeral. The church will be holding its Heritage Open Day on Sunday 10 September. 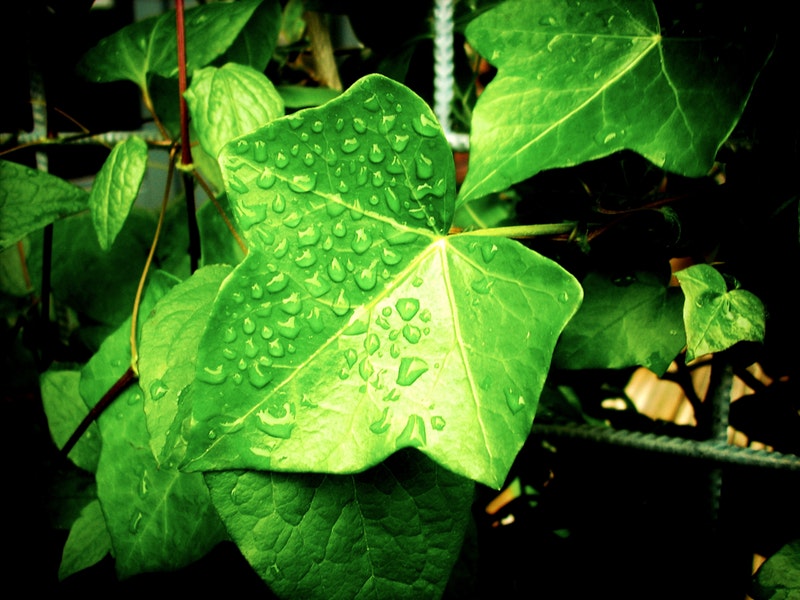 There’s a secret garden beside St John the Baptist church in Northampton, which local community Friends of Kingsthorpe Pocket Park have created in the old graveyard.

Wildflowers, trees and plants have been managed in this tranquil outdoor space, to create a sanctuary for all kinds of visitors, including bats. The Friends will be hosting a Heritage Open Day there on Saturday 9 September. 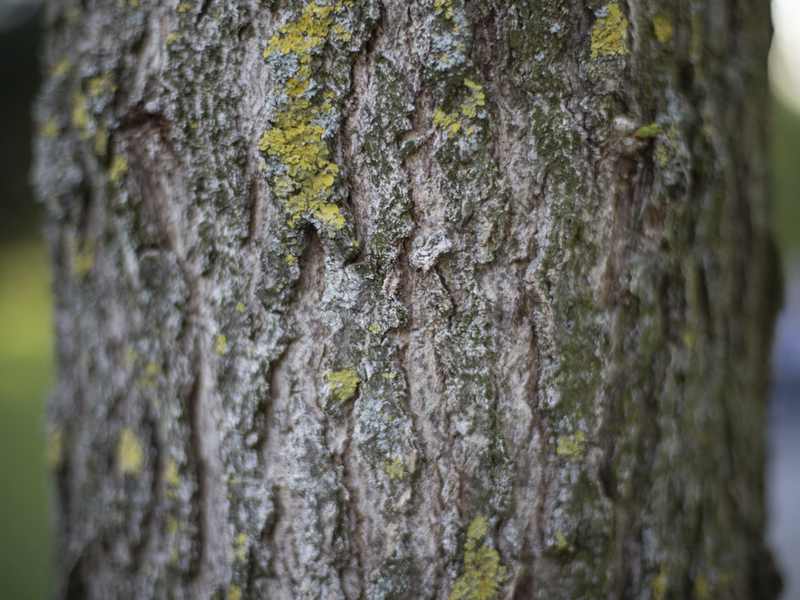 Members of Grantham Civic Society will be on hand to tell visitors about some of the people buried at the town’s Old Burial Ground on Manthorpe Road, during its Heritage Open Day on the afternoon of Sunday 10 September.

The site, where specimen trees were originally planted in pairs by a local tree society, was used as a burial ground from 1812 until the main town cemetery opened in 1857. Local historian, author and Civic Society member Janice Webb rediscovered the graveyard and spent three years researching its history and stories, which include an interesting tale about a mysterious death. 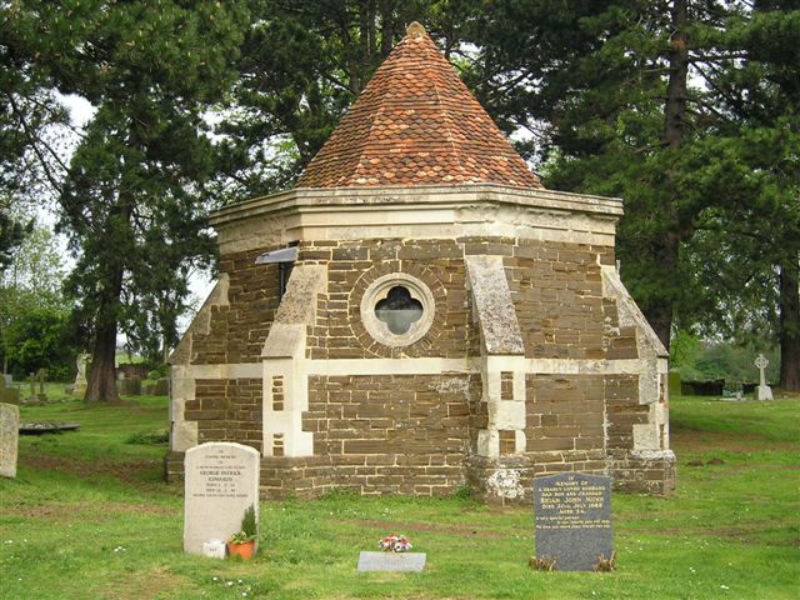 In the churchyard of St Mary the Virgin in this Bedfordshire village is a small octagonal mausoleum. It was built in 1656 by Thomas, Earl of Elgin, in memory of his second wife Diana, daughter of the Earl of Stamford.

Under a stone slab in the churchyard, which will also be opened up to Heritage Open Day visitors on Sunday 10 September, is a flight of stone steps leading down to a crypt. As well as burials, it’s believed it was also used as a secret place for worshippers, before the Reformation. 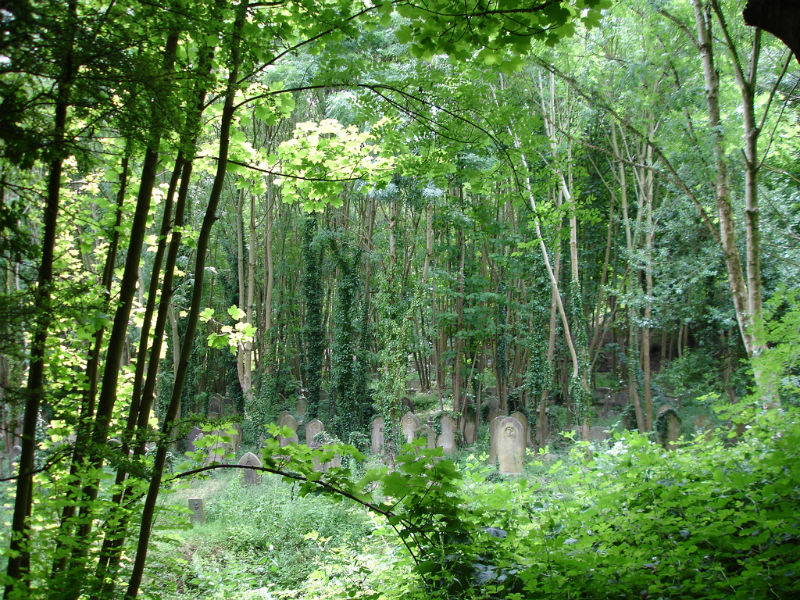 Across all three Heritage Open Days, it will be host special guided tours, taking in the history and symbolism of some spectacular graves and statues, as well as a peek inside its mausoleum. Booking details can be found on Bristol’s dedicated Heritage Open Days website. 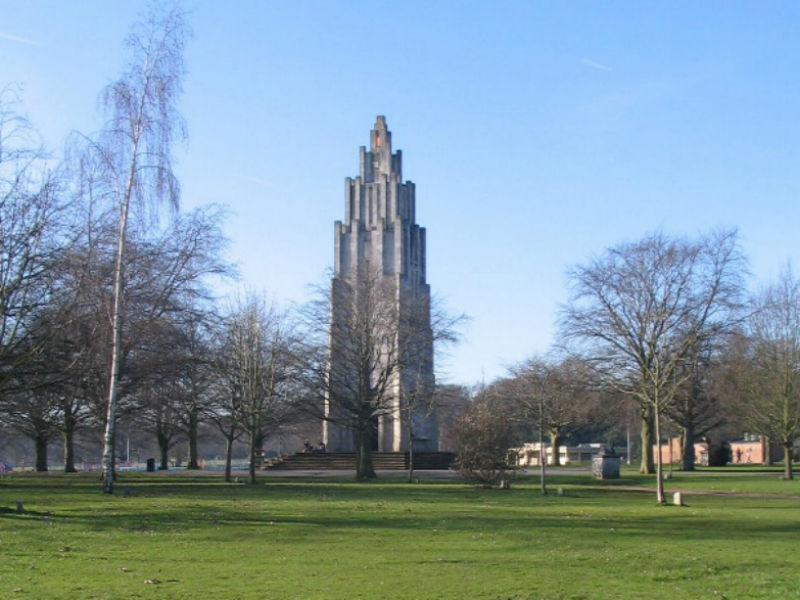 The Friends of Coventry’s War Memorial Park are giving visitors a chance to see the Chamber of Silence located inside the city’s Cenotaph, which is only normally open for Remembrance Sunday. The special Heritage Open Day event. It will be a rare opportunity to view the Rolls of the Fallen, which lists all the Coventry men killed in the two World Wars, as well as more recent conflicts. 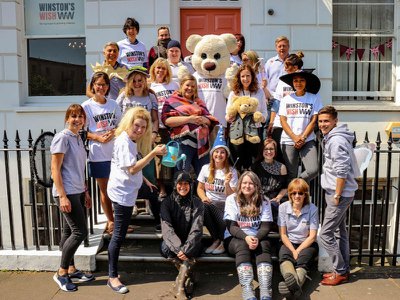