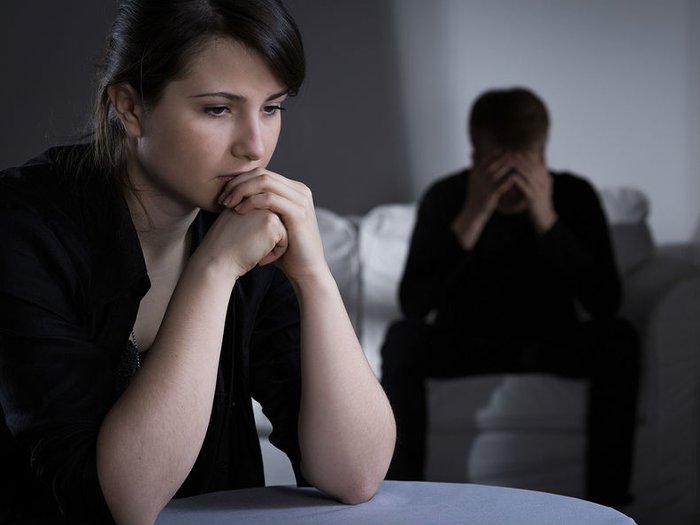 Bereaved parents whose baby is stillborn will be offered an independent investigation to find out how and why their baby died.

Health Secretary Jeremy Hunt has announced that stillbirths and neonatal deaths are to be investigated by coroners, to find out how they happened and identify NHS procedures that may have prevented a baby’s death. It’s anticipated that the lessons learned from the investigations could help save the lives of 4,000 babies by 2025.

The Government’s announcement coincides with the publication of a report by the Mbrrace-UK collaboration led by the University of Oxford’s National Perinatal Epidemiology Unit.

The Government’s announcement is part of its commitment to halve the number of stillbirths, neonatal and maternal deaths and brain injuries that happen in the UK during or soon after birth, by 2025.

Mr Hunt said: “The tragic death or life-changing injury of a baby is something no parent should have to bear, but one thing that can help in these agonising circumstances is getting honest answers quickly from an independent investigator. Too many families have been denied this in the past, adding unnecessarily to the pain of their loss.”

Dr Clea Harmer, chief executive of stillbirth and neonatal death charity Sands, described the announcement as a “step change” in the direction the charity has been campaigning for.

Dr Harmer said: “The Government’s ruling that all notifiable cases of stillbirth and neonatal death in England will now receive an independent investigation by the Healthcare Safety Investigation Branch (HSIB) is a step change that has the potential to save more babies' lives.

“This external investigation of deaths also has the potential to improve local reviews into why a baby died. For too long, parents have not been consulted and lessons have not been learned despite research repeatedly finding that many deaths are preventable and are related to the quality of care mothers and babies receive.

“Parents must be assured of a high quality investigation with their voices at the heart of any review into the death of their baby. This will require leadership at each NHS Trust [to] commit to learning from every death in an open and honest way, and NHS staff must have the support, training, and time to conduct reviews rigorously.”

It’s hoped that the outcome of medical investigations into stillbirths will help save babies lives in the future, as well as give grieving parents answers and resolution when something has gone wrong.

Speaking on Radio 4’s Today programme MP Will Quince, who set up a cross party group working with the Government to half the stillbirth and neo-natal death rate, said: “For the vast majority of parents, to go through this is the most traumatic ordeal that anyone can go through.”

Mr Quince, whose own son, Robert, was stillborn, said: “You were hoping to come home with a baby – and that doesn’t happen.”

Welcoming today’s announcement, Mr Quince said: “The investigation and talk of coroners is a very welcome move. The more we can learn through the experiences and share them across the NHS, the better.

"When you speak to most parents, they want their child's life, however short, to actually have some meaning and what I mean by that is they want to know why it happened, how it happened and they want to know there will be learnings to ensure that as few parents as possible go through that same ordeal.”