Paid leave for grieving parents is one step closer 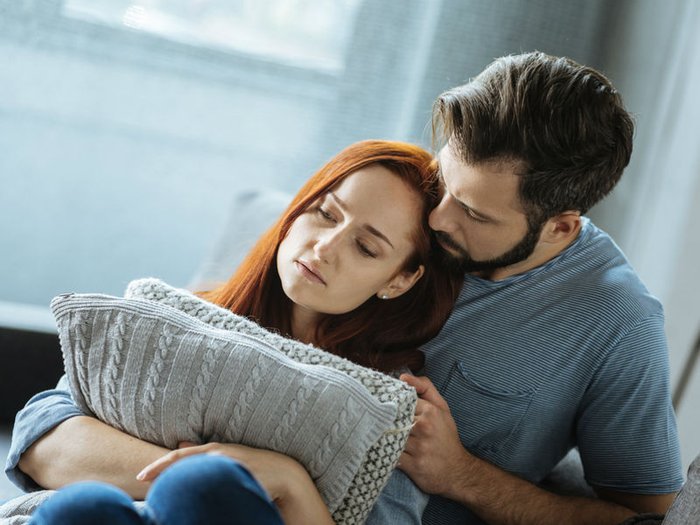 Parents will have a legal right to paid bereavement leave from work when their child dies, under a new law that has come one step closer to becoming a reality.

Parents, charities and a number of MPs have been campaigning for a change in the law, to ensure that parents who lose a child aged under 18, have paid time off work while they are grieving.

The Government has backed Kevin Hollinrake MP’s Parental Bereavement (Pay and Leave) Bill, which will entitle grieving parents to “at least” two paid weeks off from work when it passes into law.

Having had its successful second reading in Parliament in October, it’s anticipated the Parental Bereavement Bill will become law by 2020, following long-running calls from campaigners. Under current law, working parents are not entitled to paid leave when a child dies. Although employees have the right to unpaid leave in crisis situations involving a close family member, it’s up to individual bosses and companies to determine what a ‘reasonable’ amount of time off, is.

Mr Hollinrake, who is MP for Thirsk and Malton and initially introduced the Bill in July, said: “At the moment, the Government expects employers to be compassionate and flexible if one of their staff loses a child, but not all employers will respond in this way. This can have a devastating impact on parents, especially those who need time away to grieve.”

Campaigner Lucy Herd, whose toddler, Jack, died in 2010, congratulated Mr Hollinrake and other MPs for getting the parental Bereavement Leave Bill through to the next stage.

In her own moving story, Lucy, who collected 200,000 signatures on her own petitions for change and is behind charity Jack's Rainbow, told Funeral Guide: “My own personal view is you need at least 12 months to grieve a child – but from the employers’ point of view, I don’t think two weeks is unreasonable. It can take two weeks alone, just to arrange the funeral.”

MP Will Quince, who supported Lucy’s campaign and led a Commons debate during Baby Loss Awareness Week last year, tweeted: “Delighted that the Parental Bereavement Leave Bill passes second reading in the Commons. The excellent @kevinhollinrake did a brilliant job.”

The Lullaby Trust, a charity which supports bereaved parents and raises awareness of Sudden Infant Death Syndrome, is among the charities to have welcomed the latest moves to pass the new law.

Its chief executive Francine Bates said: “Losing a child is one of the most devastating experiences that a parent can go through and it is vitally important that they are supported by their employer and not made to return to work before they are ready.

“We know many bereaved parents who have campaigned tirelessly for paid compassionate leave after the death of a child and are very pleased to see that the UK is now leading the way in supporting parents who need time away from work to grieve for their child.”

It’s been outlined in the Parental Bereavement Leave Bill that parents would be able to take paid leave at any time up to 56 days after their child has died.

Following the Bill’s successful second reading, there are still several Parliamentary stages due to take place before it is enacted and becomes law. Among the questions still to be answered is whether paid leave will be available to parents experiencing stillbirth grief.

When a baby dies after the 24th week of a pregnancy and is stillborn, bereaved parents are entitled to paid full maternity or paternity leave. However, it remains under discussion whether the new law would also entitle them to paid parental bereavement leave as well.

It’s been confirmed that parents who are on maternity or paternity leave when their child dies, would be able to take the paid Bereavement Leave on top of this, to grieve. The law would also enable parents grieving the death of more than one child, to take leave in respect of each child.

Business Minister Margot James, described it as a workplace right that would go “significantly further” than those in many other countries. She said: “We want parents to feel properly supported by their employer when they go through the deeply distressing ordeal of losing a child.”

She said: “It is vital that at such a distressing time, those who are bereaved can take time away from work.”