Parents coping with the death of a child need more support 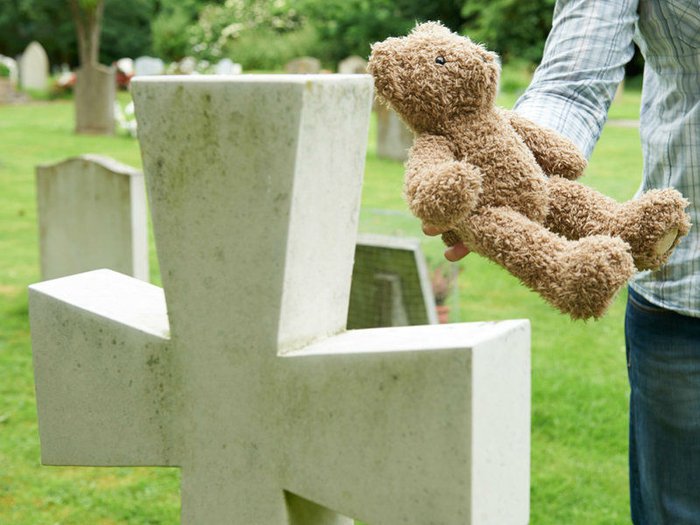 Baby Loss Awareness Week takes place 9-15 October every year, highlighting the unique needs of families coping with the death of a child or pregnancy loss. It’s a chance to raise awareness of the profound emotional impact of the loss of a child, as well as give parents an opportunity to commemorate their baby.

Although our understanding of grief and its psychological effects has improved in recent years, there is still a taboo around infant death because of how shocking and upsetting it can be. Grieving parents often find themselves isolated and ignored, simply because their friends and family don’t know how to support them. Part of the mission of Baby Loss Awareness Week is to break down this taboo so parents get the support and acknowledgement they need.

However, this year the issue is receiving even more exposure than usual, as for the first time it is to be discussed openly in Parliament. On Thursday 13 October, Antoinette Sandbach, Conservative MP for Eddisbury, and Will Quince, Conservative MP for Colchester, will open the debate on baby loss.

This September, Will Quince called for mandatory bereavement leave for parents mourning the death of a child. Currently parents are entitled to time off for dependents, but there is no legal definition of how much time off employers have to allow. This means that compassionate leave after a death is mainly dependent on company policy and employment contracts. In some cases, this means that employers expect bereaved parents to be back at work as soon as two or three days after the death of their child.

If you have lost a child, you’ll understand that a few days is hardly enough time to process the life-changing impact of what has happened – let alone arrange a funeral, register the death and inform family and friends. It’s widely accepted that the death of a child is a unique and devastating tragedy, so is it really reasonable to expect parents to be back to work in a week or less?

Furthermore, a survey undertaken by Antoinette Sandbach revealed that of 129 NHS Trusts, only 30% have professional bereavement counsellors available at the hospital to talk to parents. This means that 70% either had no bereavement support, or were unable to provide it in a timely manner.

It is hoped that by promoting and discussing Baby Loss Awareness Week in Parliament, MPs will become more aware of the problems facing grieving parents and be able to enact real change at a national level. Though there are many compassionate and dedicated bereavement charities helping families all over the UK, grieving parents also need the government on their side so they can get the best support available.

You can watch the Parliamentary debate live online, or visit the Baby Loss Awareness website to find out more and get involved. The Parental Bereavement Leave (Statutory Entitlement) Bill, sponsored by Will Quince, will get its second reading in the House of Commons on Friday 28th Octover.

You can also read more about coping with the death of a child and supporting a grieving parent.