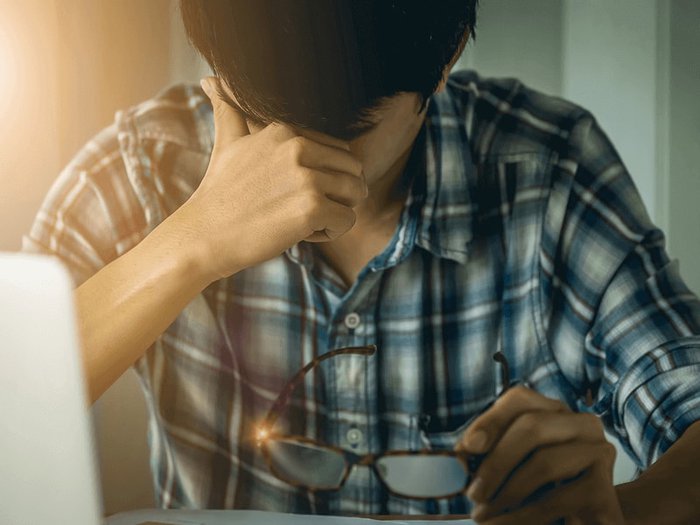 A new law could make paid bereavement leave a legal requirement for parents grieving the death of a child. The Parental Bereavement (Pay and Leave) Bill will ensure that parents have the time and space to grieve after losing a child.

Currently there are no legal requirements for employers to give paid leave to grieving parents. The law specifies that employees have a right to a “reasonable” period of unpaid leave, but does not define what is reasonable. This means that bereavement leave entitlement varies widely between employers. Often parents are expected to return to work within a few days of their child’s death.

The Government-supported Parental Bereavement Bill was introduced on Wednesday July 19 by Kevin Hollinrake, Conservative MP for Thirsk and Malton. It outlines new bereavement leave laws that would make it mandatory for employers to offer two weeks of paid bereavement leave to parents after the death of a child under the age of 18 or in compulsory full-time education.

The Bill states that grieving parents must be paid no less than 90 per cent of their average weekly earnings, or £139.58 per week, whichever is lower. This change could help parents deal with the financial implications of bereavement, including paying for funeral arrangements.

“This is such an important Bill for parents going through the most terrible of times,” said Kevin Hollinrake. “There is little any of us can do to help, but at least we can make sure that every employer will give them time to grieve.”

Campaigners have been fighting for paid bereavement leave for years, arguing that current bereavement leave laws do little to ensure parents have time to cope with a devastating and life-changing loss. Lucy Herd, who lost her son Jack at just two years old, has been at the forefront of campaigns to get the law changed.

“In the UK, you’re given up to 12 months’ paid leave for the birth of a child and yet just three days to grieve when they die,” Lucy told Funeral Guide.

“From the employer’s point of view, I don’t think two weeks is unreasonable. It can take two weeks alone just to arrange the funeral.”

Bereavement charities have welcomed the Bill’s introduction Parliament, saying the much-needed changes to employment legislation will be of vital help to grieving families.

“The opportunity for leave at a time that feels right for them as individuals would reduce one source of possible additional stress,” said Child Bereavement UK’s spokesperson Katie Koehler. “Paid leave would give parents the time to make decisions based on their needs rather than their financial situation.”

Katherine Hill of national charity Care for the Family said: “Returning to work after the death of a child is one of the many hurdles a parent faces – and for some, it may be one of the most difficult, particularly if they feel pressured to return when they are not ready.

“It’s important to remember, however, that everyone responds differently and so, for some, a return to work and normality might be a way of coping with a personal tragedy.”

The Bill is expected to have its second reading in the House of Commons in the autumn. In the meantime, the Department for Business, Energy and Industrial Strategy will be talking to employers, employee representatives and campaigners to better understand the needs of bereaved parents. 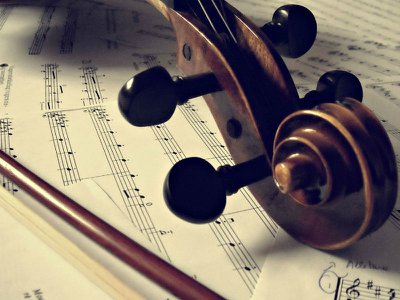 10 pieces of classical music for funerals in 2022

With masterpieces from Mahler, Elgar and Barber, these 10 pieces of classical music are perfect for funerals 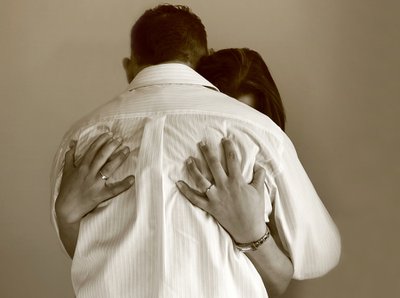 Campaigners and grief charities are delighted as a new law is passed, allowing parents paid time off work to grieve their child's death 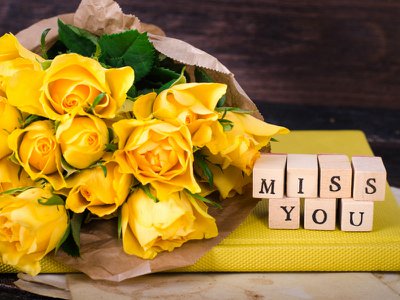 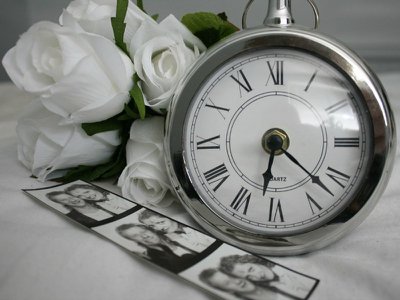 Nearly half of Brits don’t know what a eulogy is