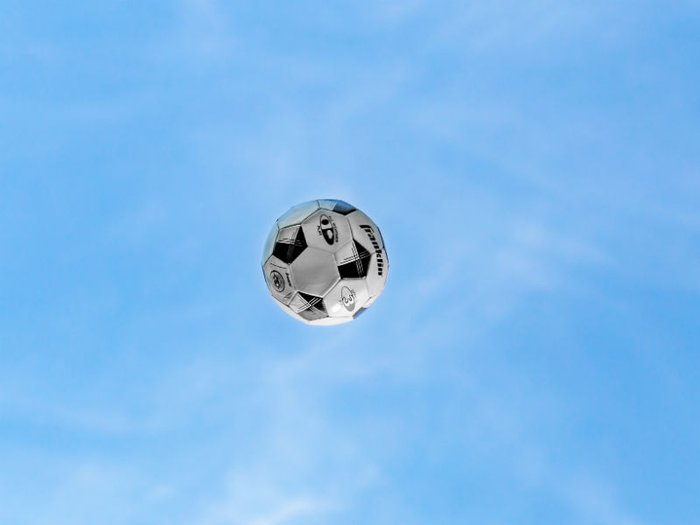 Family and friends are gathered, standing silently in an empty stadium. Some are wiping tears from their eyes.

They are assembled to pay their respects at a private pitchside memorial service for their loved one. It is being held at in West London football club, Queens Park Rangers.

The club’s chaplain, Rev Cameron Collington, is leading the private service for fans at the Loftus Road Stadium. 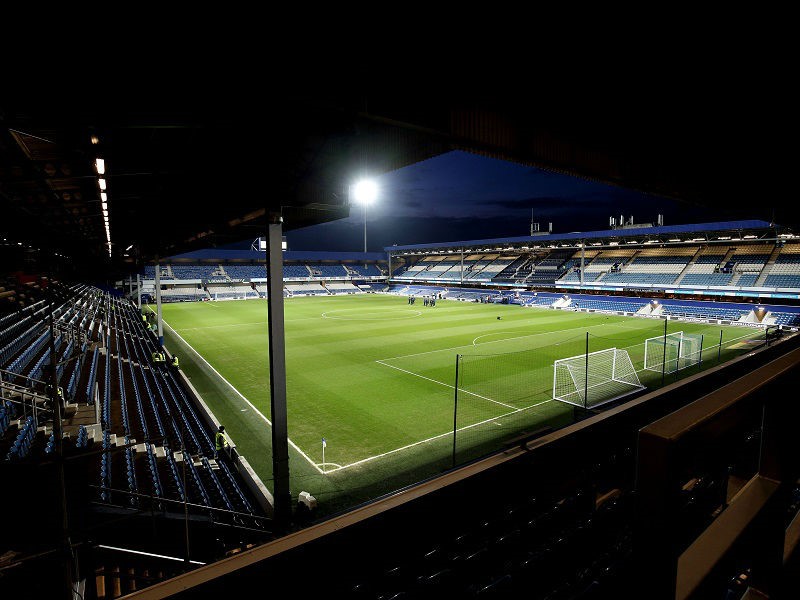 Loftus Road stadium in West London, is the home of the Queens Park Rangers (Picture: QPR)

The Championship team, which is based in Shepherd’s Bush, is well-known for honouring its supporters.

“It’s the most wonderful, poignant thing,” Cameron says, speaking of the special services.

The Reverend, from nearby St Simon’s church, has been the club’s chaplain for 12 years. 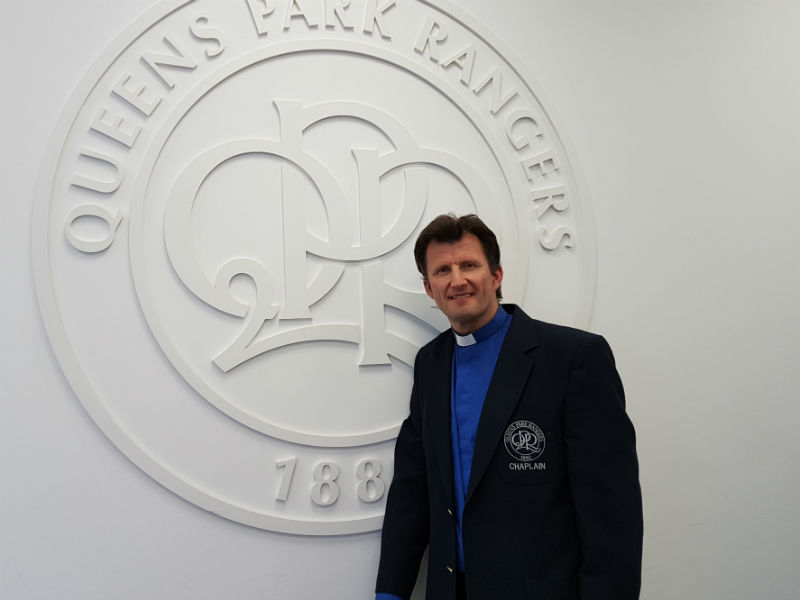 Together, they have conducted more than 100 of these special funeral services for football fans.

“We’ve had people fly from the other side of the world to come here and have this done,” he says.

“It is very very special. I feel very honoured that I get to take part in something that’s such a big part of the community.”

The ceremony begins with a tour of the players’ dressing rooms, before family and friends are led through the tunnel and taken pitchside for a special service of remembrance.

The club has no limit on the number of people who can attend, and one of the largest ceremonies at the stadium was held for 35 people.

During the service, fans can lay their loved one’s ashes next to the goal line at the home end of the pitch while memories are shared, and prayers are heard.

Following the ceremony, which the club does not charge for, family and friends will return to the tunnel and visit the dugout before they leave.

They are also welcome to take as many pictures and videos as they like. 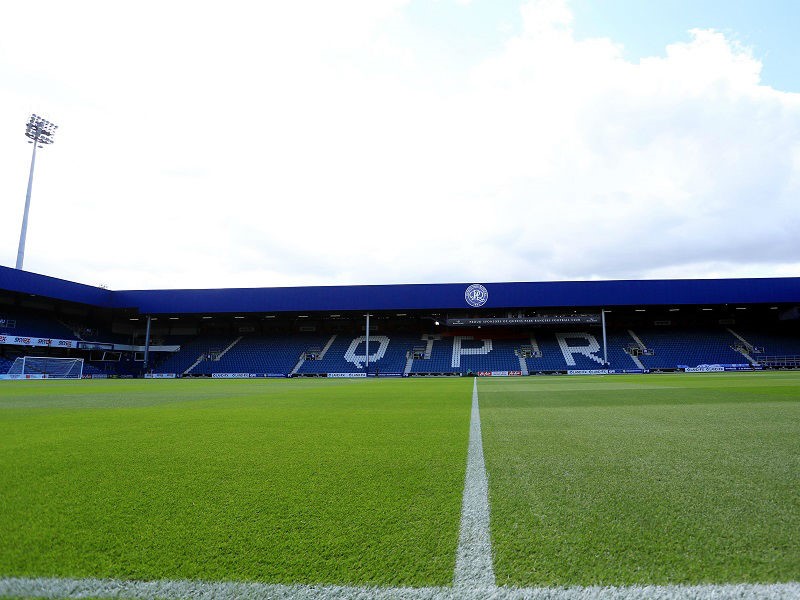 The Championship side go above and beyond for their fans (Picture: QPR)

Cameron will then hold on to your loved one’s ashes and look after them until the pitch is dug up and re-seeded at the end of the season.

They are then scattered carefully and respectfully at the side of the pitch.

Cameron explains: “Once the service is over, I collect the ashes and take them back to a special part of the church to look after them.

“At the end of the season, I bring the collection of ashes back to Loftus Road, where they are interred at the side of the pitch.”

One family, who were scattering the ashes of their beloved father and grandfather, expressed their thanks to the club for everything they had done.

“Dad was a really big QPR fan,” one supporter said. “When I come to watch the game, I can look down and see where he is.”

“My Grandad is now a part of a ground, which means a part of him will always be here,” his daughter added. 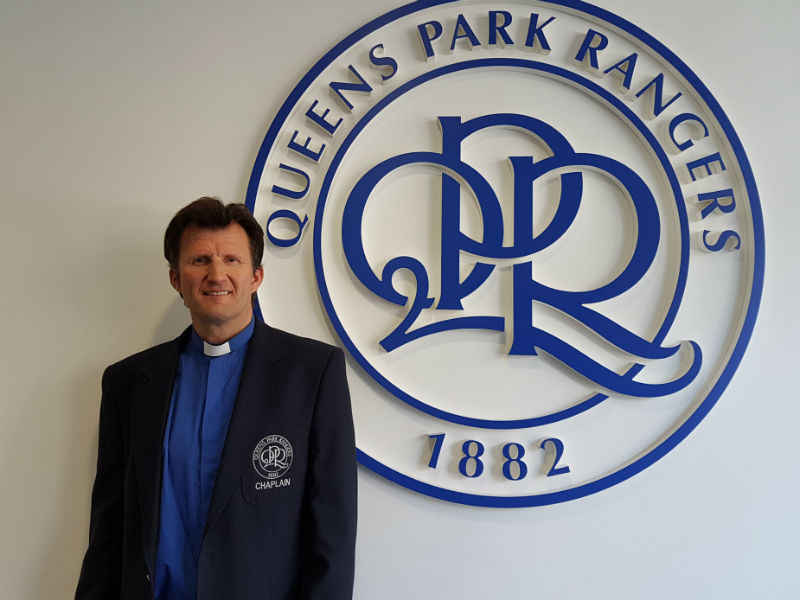 Cameron has been with QPR for 12 years (Picture: Cameron Collington)

Not every football club is able to accommodate full memorial services for fans, but some have created dedicated spaces for remembrance.

Football clubs including Manchester City, Blackburn Rovers and Crystal Palace, have opened special memorial gardens for the ashes of fans.

Meanwhile, Premiere League side Everton has a close bond with the local church, which backs on to the stadium. Liverpool has been creating a landscaped walkway, Anfield Forever, beside its main stand. In the third and final phase of the development, it has given fans the opportunity to buy a paver which can be personalised in memory of someone. The stones are set to be laid in September 2018.

Yet QPR is pretty unique in helping bereaved families celebrate the lives of dedicated fans. 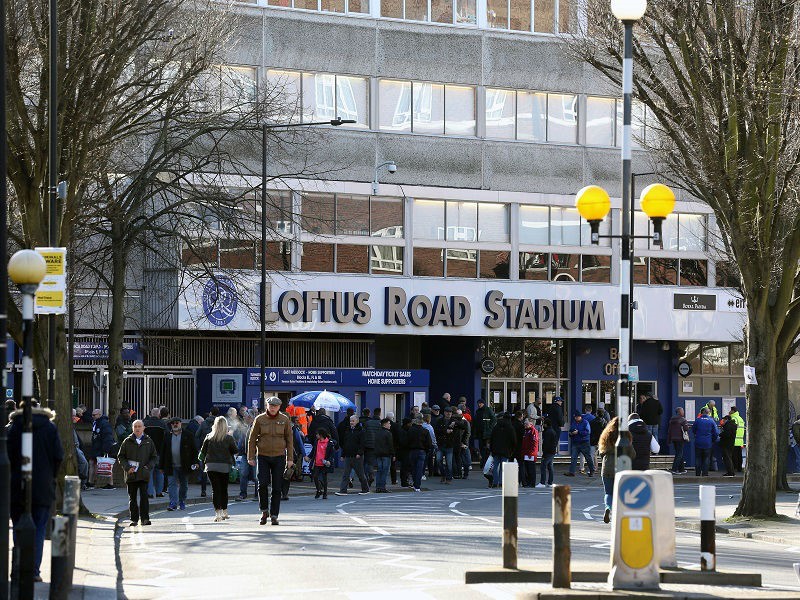 QPR doesn’t charge for its funeral memorial service, where fans get the whole stadium to themselves (Picture: QPR)

“Certainly, big clubs like Arsenal and Chelsea have got several tours of people going around every day, so it’s just not possible to have the stadium to yourself for 15 minutes,” says Cameron.

“But Queens Park Rangers have always seen this as something they can do.

“They see it as a tradition of the club that they are happy to honour, and they want to maintain their reputation.”

Cameron says that the club is extremely welcoming to people of all faiths.

“Fans from all religions are welcome at the club,” the minister adds.

“I would be more than happy to recommend local ministers from different faiths as guests of the club chaplain.”

For more information about arranging a memorial service for a football fan at Loftus Road, you can get in touch with Rev Collington via email: cameron@stsimons.co.uk