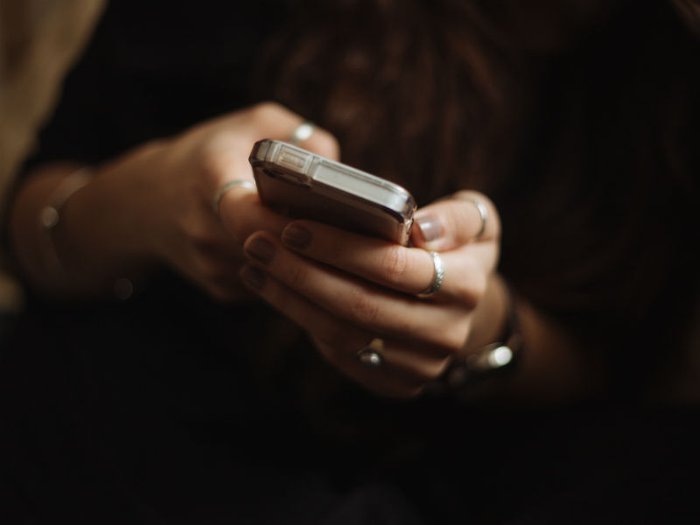 Stillbirth and neonatal death charity Sands has unveiled a pioneering bereavement support app for families grieving baby loss, inspired by a mum who lost her own child. 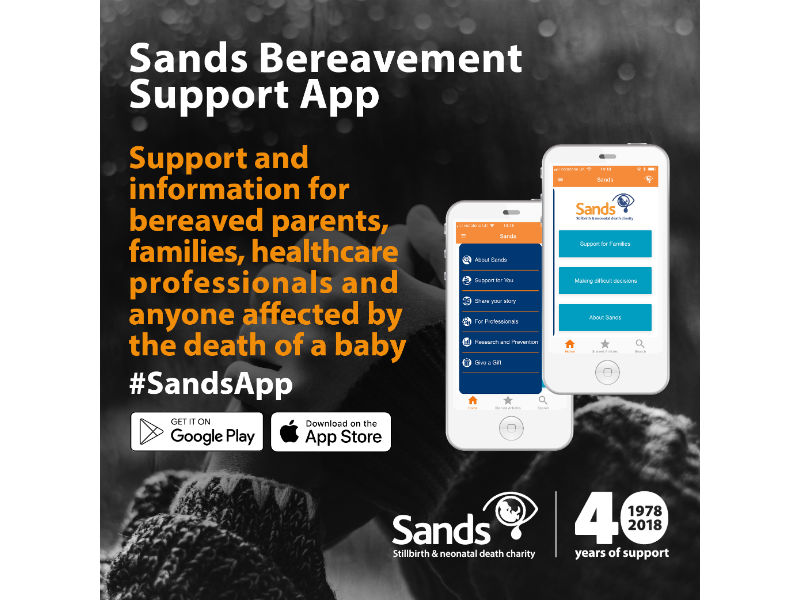 Its development was formented by Nicole Regan-White, whose daughter Jessica was stillborn after 42 weeks gestation in December 2013. She hopes that the app – which has already been successfully trialled by Sands support groups – will provide bereaved families with the relevant information they need at the touch of a button.

Nicole said that when Jessica died, she had been provided with a surfeit of printed literature. Too much to take in at such a devastating time, she also later found that not all the information was relevant to her own circumstances.

She said: “Shortly after we lost Jessica I contacted Sands to let them know that searching for information was difficult and overwhelming for bereaved parents at the time of a baby’s death.

“In a digital age we discussed my idea of creating an app that can be downloaded in seconds that provides all the information a bereaved parent and their family would need anytime, anywhere.” 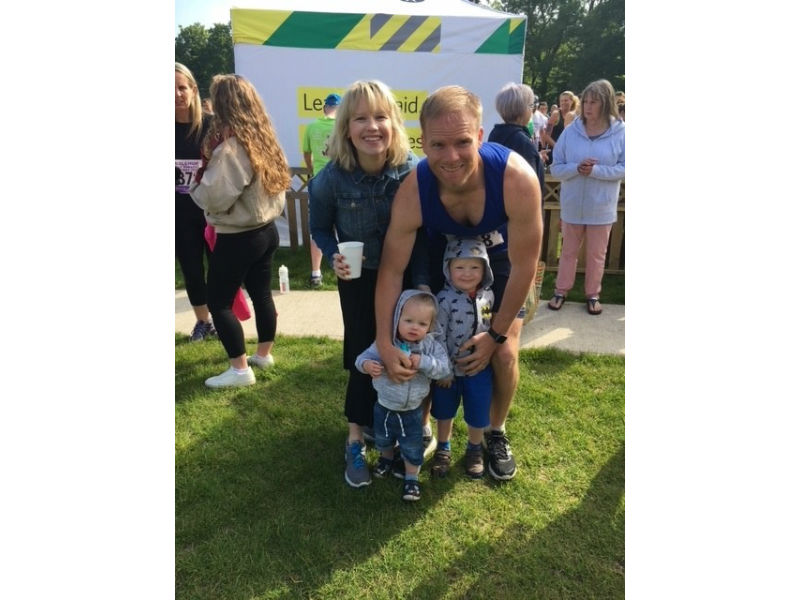 The Sands bereavement app can also be used by healthcare professionals, employers and anyone who would like to know how best to support bereaved parents. Free to download, it’s hoped that the resource will be signposted to families who need support and advice when they are grieving the loss of a baby.

Sands chief executive Dr Clea Harmer said: “We hope that the app helps bereaved parents and families to know that they are not alone and that we are here to offer support and advice to anyone affected by the death of a baby for as long as they need it.”

Sands.UK director of volunteering and bereavement support, Jen Coates, described the app as a valuable resource which the charity would continue to develop.

She said: “It is such a positive way of connecting bereaved parents and their families with the information they need at such a devastating time in their lives.”