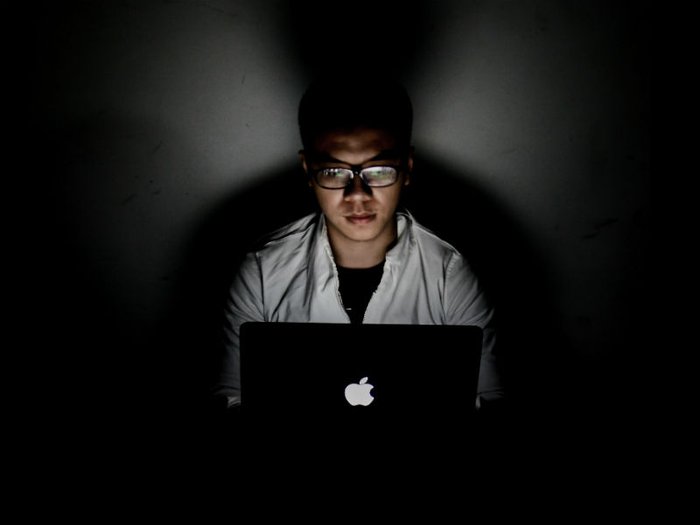 Digital technology’s made a lot of unexpected things become a possibility, including attending a funeral from the other side of the world.

Not everyone’s familiar with what to expect, do, or wear at a funeral. There are lots of funeral etiquette guides to help you when you’re arranging a funeral or arranging a celebration of life– but it’s perhaps no surprise that when it comes to a live-streamed funeral service, many people draw a blank.

In fact, a survey more than half of people would rather send their regrets than pay their respects online by Royal London found that – and that could be a pity.

Here, he explains what to expect at live-streamed funeral service and how to pay your respects. 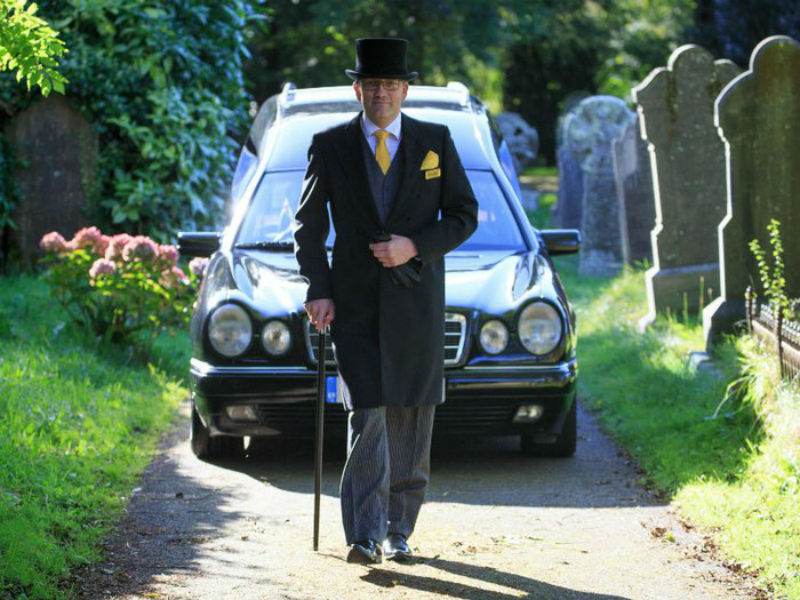 Can anyone watch a live-streamed funeral?

In short, no. People can’t simply tune in and attend.

So if you are arranging for a private family service for your loved one, that’s exactly what it will be. Live-streaming simply gives the opportunity for friends and family who can’t make it to be there, whether they live on the opposite side of the world, are in hospital or are constrained by time or other commitments.

“These services are by invitation only, meaning that anyone who wants to watch the funeral will need a login to gain access,” Scott explains.

“Although it’s possible for a funeral to be live-streamed to a wider audience on a public channel, this is always at the discretion of the family.”

What should I wear to a live-stream funeral? 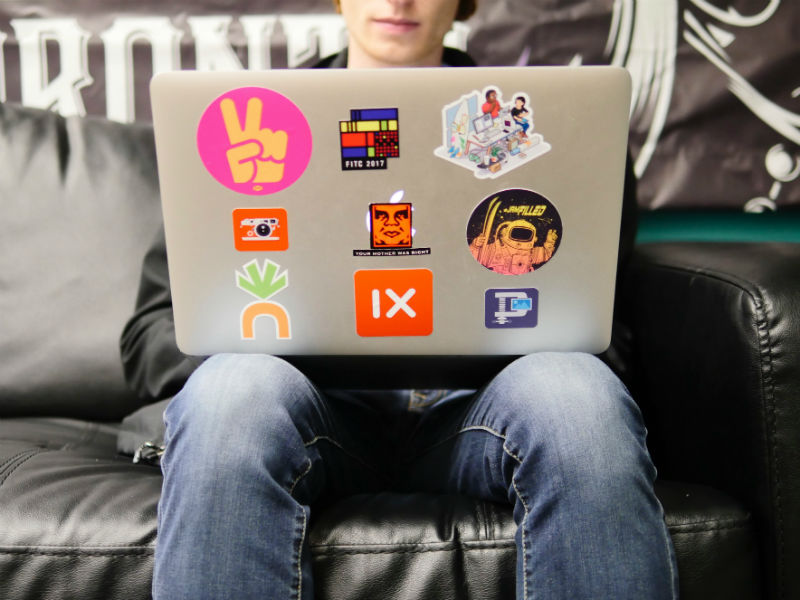 Online, most people wouldn’t think twice about catching up with friends, shopping, or even working from home in their pyjamas – after all, no-one can see you.

That’s perhaps a reason why some people have concerns that live-streaming may crosses the line of funeral etiquette.

While there’s no dress-code for people bearing witness at a live-streamed funeral, says Scott, dressing up for the occasion may certainly help you to feel like you’re a part of the service – even if you are on the other side of the world.

“Your relationship with the person who has died might factor into your decision,” he says, “and their family and friends may have even suggested a unique theme for the service.”

When Motörhead frontman Lemmy Kilmister’s funeral was streamed live on YouTube in 2016, the band urged fans to pay their respects alongside other ‘Motörheadbangers and friends’.

A number of fans gathered at venues in their leathers to watch the service, choosing clothes that celebrated their idol and emulated his unique style.

Ultimately, the decision is down to what feels appropriate to you.

When does a live-streamed funeral start?

In most cases, access is opened to online mourners at the same time the funeral venue opens its doors – so you won’t miss a thing.

“When we live-stream from venues we usually have the system live from the time people start arriving at the venue,” explains Scott.

“In most cases, the live-stream will fade out as people are leaving when the service concludes,” Scott says.

Do I have to watch a live-streamed funeral by myself? 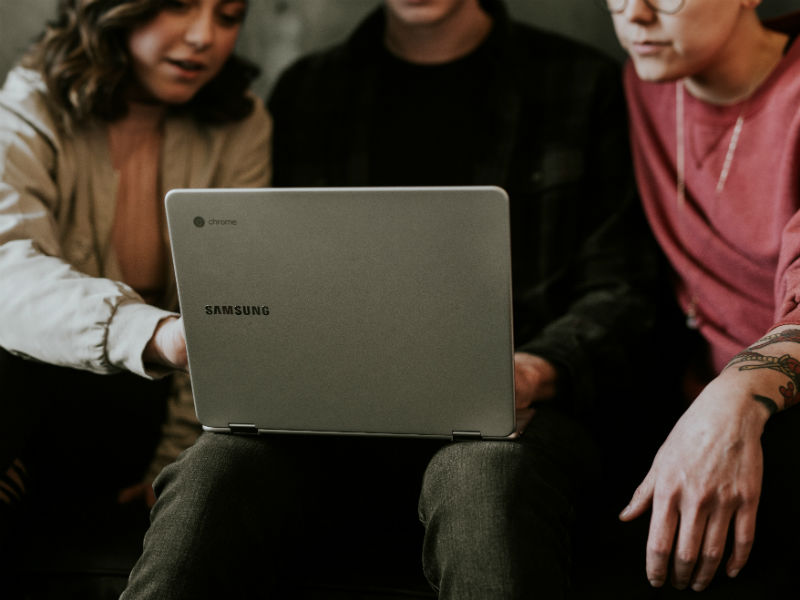 Attending the funeral of a loved one can be hard – and many of us would welcome the warmth and understanding of a close friend.

The same goes for live-stream funerals, and many of us would appreciate the comforting presence of someone special. In other cases, it might be family and friends who are with you.

“A celebration of life or a funeral is not normally a solitary event,” Scott says. “In my experience, people will watch in a group.”

Do I sing along to the hymns when a funeral’s live-streamed?

Once again, it’s your call.

“You can definitely sing along if you want to but there is certainly no compulsion to do so,” Scott says.

“We always send across the order of service before it starts, so anyone watching via the live-stream can get fully involved.”

Can I say some words at a live-streamed funeral service?

It’s possible for anyone who can’t make the event in person to pay tribute to their loved one.

“The live-stream is usually a one-way system,” says Scott.

“But we do allow friends and relatives the opportunity to deliver a live eulogy or reading if they would like to.”

Where should I watch a live-streamed funeral? 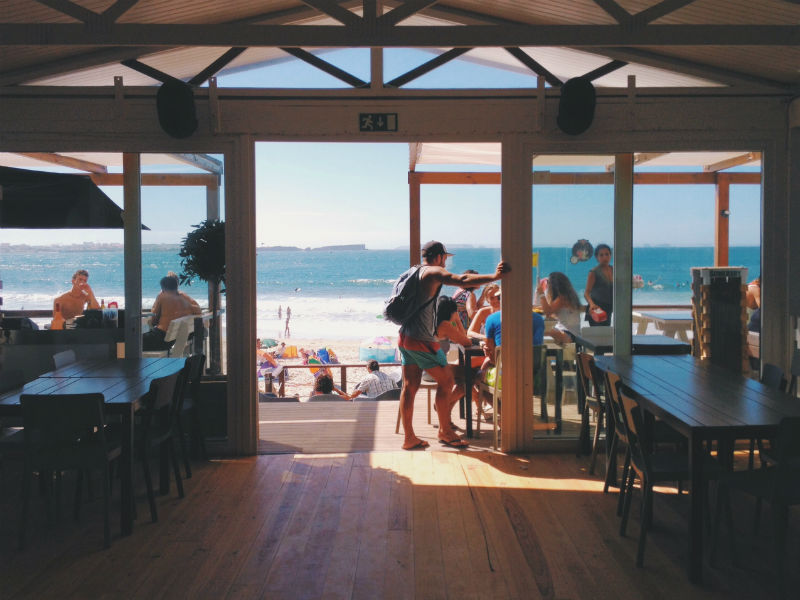 It’s up to you, but be sure to pick an environment where you’ll feel comfortable – with a reliable internet connection.

Scott says: “You can watch the service anywhere, providing you’ve got a stable access to the internet, be that Wifi, wired or mobile data.”

In 2016, Motörhead posted a Facebook invite urging fans to find somewhere meaningful to watch the live-streamed memorial service of their enigmatic frontman, Lemmy, and raise a toast.

“Or simply invite your pals around and celebrate Lemm’s life at home.”

Many gathered at one of the singer’s favourite Los Angeles watering-holes, Rainbow Bar & Grill. Bringing other mourners together to pay their respects can make a virtual funeral even more meaningful.

Are live-streamed funerals the future?

Technology has vastly changed almost every industry over the years, and the funeral profession is no different.

But will live-streaming mean fewer people will attend funerals in person, as time goes on? Not according to Scott.

“Live-streaming is worth a great deal to those who can’t attend in person,” he says, “because in my experience, people are thankful that they are able to participate in the service.

“But I don’t think this technology would ever stop people from going in real life. People want to be able to extend a comforting hand, a hug, an eye-to-eye acknowledgement.”

Tuning in to watch a funeral is nothing new

It’s worth remembering that concept of tuning into pay your respects is not altogether new – we’ve been doing it for more than 100 years.

Since the death of Queen Victoria, the state funerals of British royalty have been filmed or broadcast live, with an estimated 2.5 billion people around the world watching Princess Diana’s funeral in September 1997.

Millions also watched Pope John Paul II’s funeral Mass which was broadcast by 137 television networks in 81 countries around the world. Mourners in Rome were also able to bear witness in the city’s streets, with 27 big screens set up for members of the public to watch.