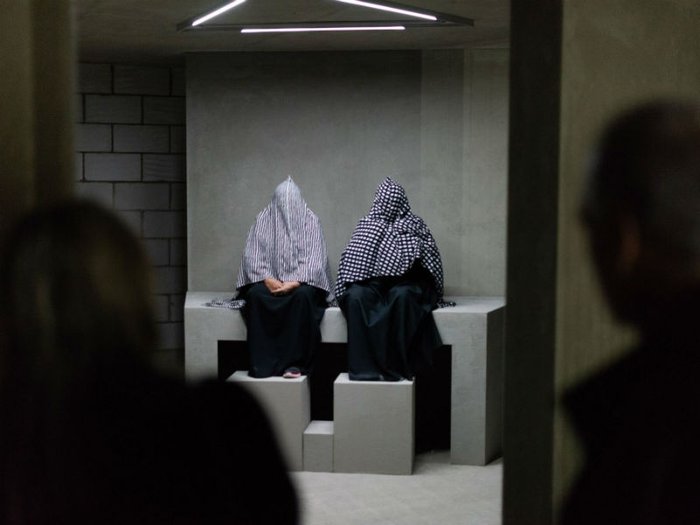 Grief is different for everyone — not just from person to person, but from culture to culture.

Three floors beneath Islington Green in London, visitors can hear chants, wails and songs of lamentation performed by professional mourners from 11 different countries including Armenia, Ghana, Greece, China and Cambodia.

Artist Taryn Simon has created this performance-based exhibition to reveal how people publicly display the pain of bereavement and grief, and visitors who’ve already witnessed it agree that it really is thought-provoking. 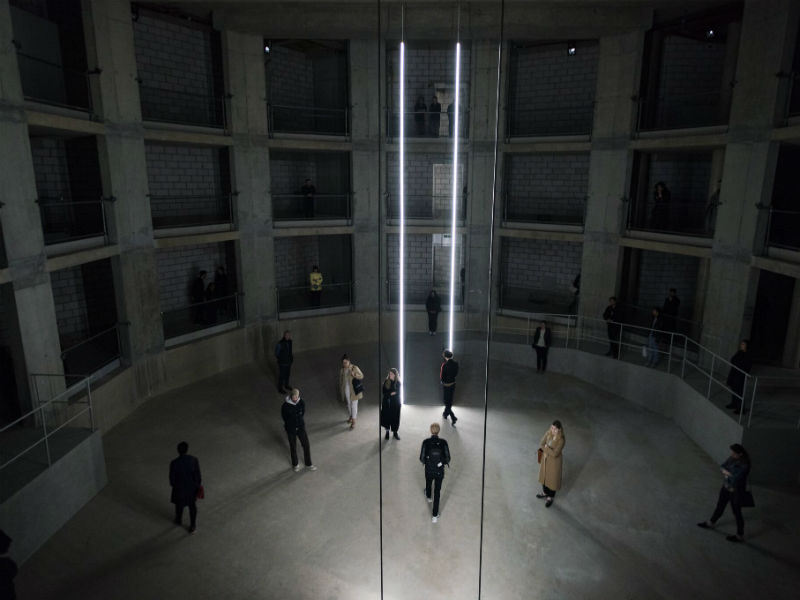 Artangel’s venue for An Occupation of Loss

The exhibition, called An Occupation of Loss, explores the different ways people enact rituals of grief and lamentation. The performance spaces create an emotion-triggering environment, with the professional mourners shaping the experience of loss in words, gestures and sound.

Each set piece that is staged explores the intricate ways we interpret life’s ultimate certainty – death. 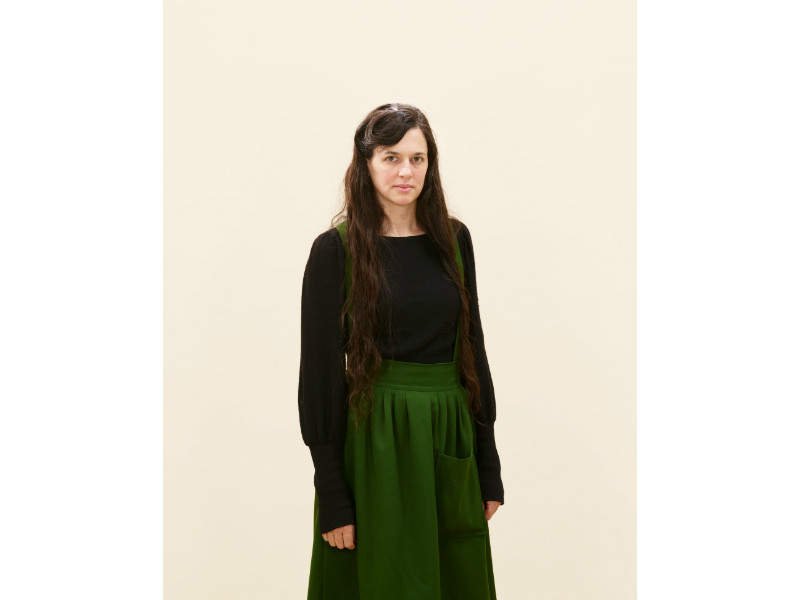 Taryn Simon, the artist behind An Occupation of Loss

Collective grieving can be influenced by anything from politics to celebrity culture. In the UK, the death of Diana, Princess of Wales in 1997 seemed to mark a step-change towards a more emotional and vocal response to the death of a public figure.

It’s a ritual that differs among cultures. For Taryn, An Occupation of Loss is a place for what she describes as “accustomed and disruptive expressions of grief.”

“I started to think about how we mourn individually, nationally and globally — how organised religion, government or civic leadership guides and shapes mourning, and how citizens are mobilised in those moments of loss,” she explains. 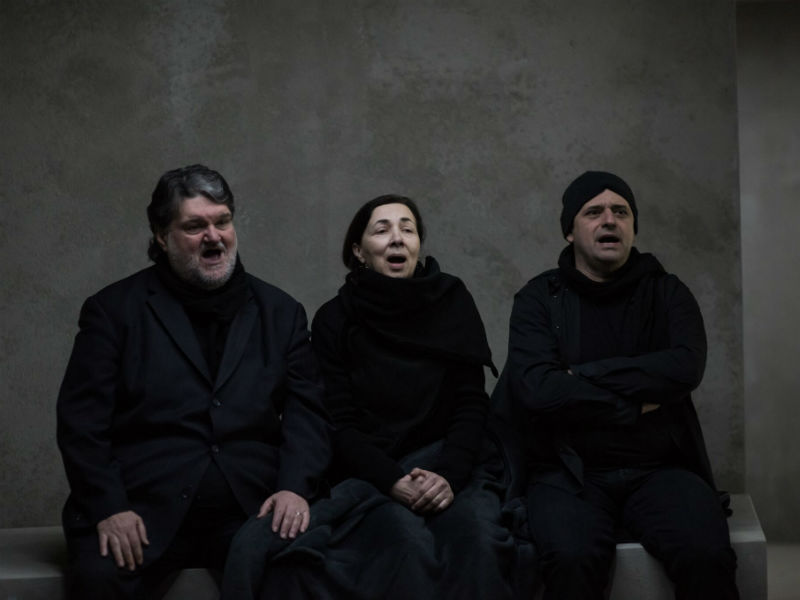 Despite being individual to each mourner, the professional grievers’ expressions of lamentation are also symbolic of the rituals of cultures and communities.

Visitors to the exhibition can watch and listen out for; Albanian laments expressing ‘uncried words’; Venezuelan mourning rites for safeguarding the soul’s passage to the Milky Way; Greek laments binding the story of life with its afterlife, and Kurdish Yazidi laments with echoes of displacement and exile. 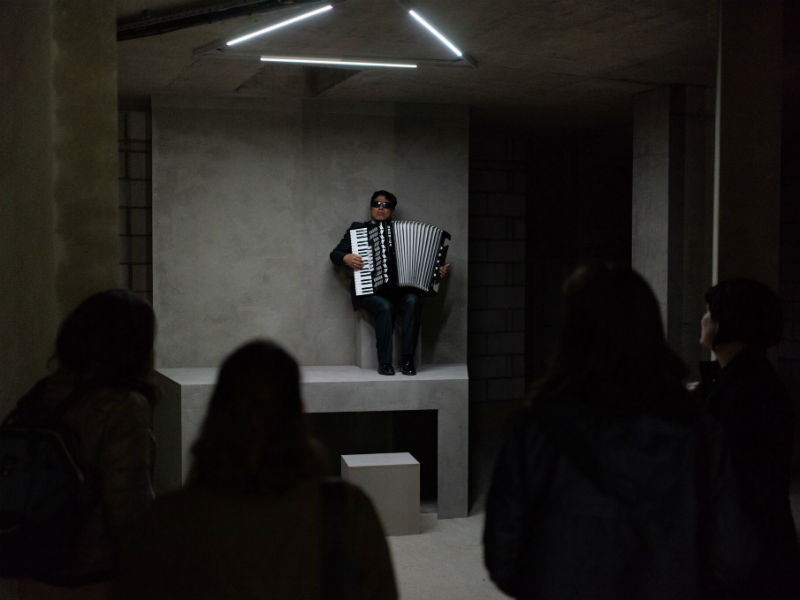 Although the sounds of sorrow can sound like music, it is not music, but something more, says Taryn.

“It is a heightened expression of loss that comes from a place beyond words, beyond language, a purely sonic experience,” she told the Guardian. 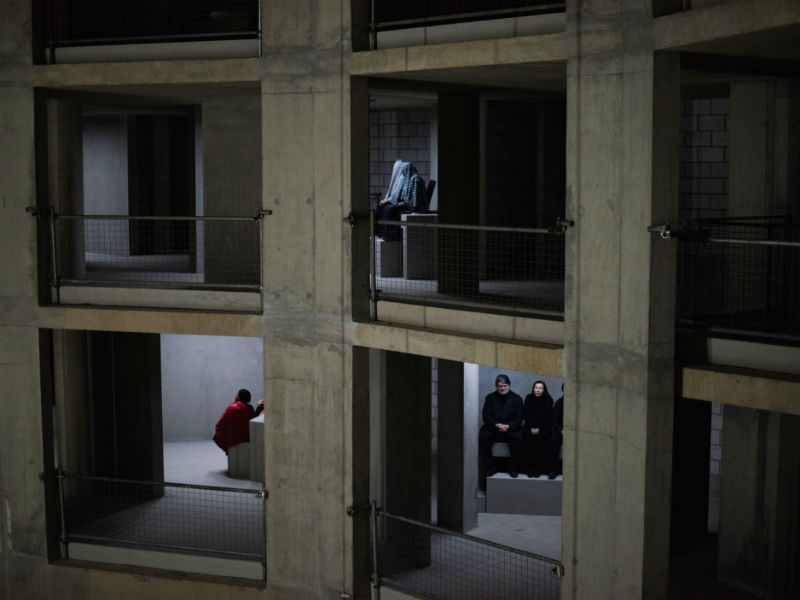 Different rooms in An Occupation of Loss