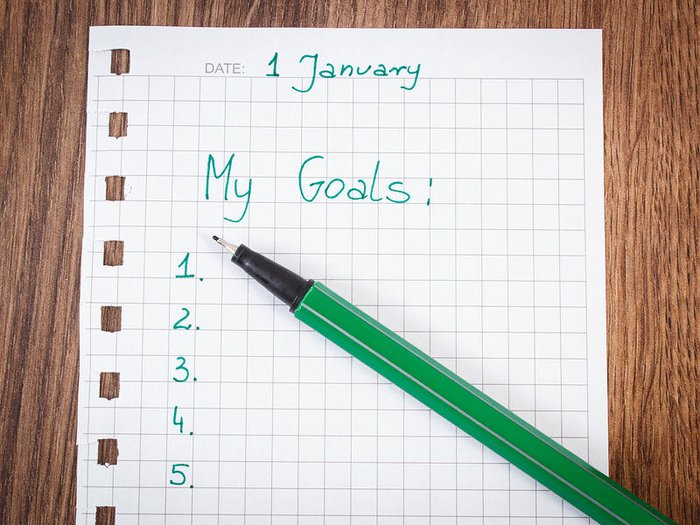 If between the post-Christmas tidy-up and New Year’s Eve parties you’ve forgotten to think of a New Year’s resolution, then death positivity could be the answer. Yes, really. In fact, there's a growing movement which suggests that confronting our own mortality is a great way to make the most of life and think about the legacy we'll leave behind us when we're gone.

What is death positivity?

In recent years the death positive movement has been embraced by charities, palliative care organisations, funeral directors and individuals. It champions the idea that being more open about end of life topics can have a beneficial impact on your life. People who support death positivity try to break down the taboo around talking about death in order to have a positive impact on individuals and society.

Being death positive doesn’t mean thinking that death is a good thing. The death positive movement certainly does not trivialise the suffering of those affected by the death of a loved one. In fact, those who strive to be death positive are more likely to want to acknowledge and understand both their own feelings of loss and the grief of others.

The death positive movement is about re-familiarising ourselves with those end of life matters that we have become distanced from. In recent decades in first world countries, thanks in part to ground-breaking medical advances, death has become less of a part of everyday life. Falling death rates and changes in where and how we care for the dying means that for many people, the sudden death of a loved one is often profoundly shocking.

While these improvements to our healthcare and lifespans are, clearly, an incredibly positive change, there is a flip side. With death happening less regularly, and more often in the hospital than at home, we’ve become unaccustomed to death. For many people, this has resulted in feeling uncomfortable, even afraid, to talk about end of life issues.

Our fears and reluctance to talk about death can be problematic. Imagine that you never got round to writing a will, and your loved ones are inadvertently cut off from inheriting after you die. Or maybe a loved one is seriously ill and unable to communicate – would you know what treatment they would and wouldn’t want? Would you know whether to agree to organ donation or not?

For those who believe in the death positive movement, it is only by accepting that death happens, and it happens to everyone, that we can be empowered to make important decisions about our lives. Death positivity can have a really significant impact, as we think about the legacy we’ll be leaving behind.

Why be death positive?

Why would anyone want to think about death? While it’s not a pleasant thing to dwell on for many people, there are some real-life benefits to confronting the inevitable:

Get the conversation started

So if you’ve decided to be more death positive this year, what’s the next step? It might not be as clear-cut as signing up to the gym or starting a new diet, but the effects could be just as beneficial.

The best way to start down the death positive path is to ask yourself, and your loved ones, some important questions about death to start talking about death. These might include:

Another way you could embrace death positivity is to attend a death cafe. These informal social groups allow people who want to discuss end of life issues to meet and talk in a relaxed, friendly environment.

For more information on the benefits of discussing end of life issues, plus resources to inspire important conversations, take a look at Dying Matters’ website.