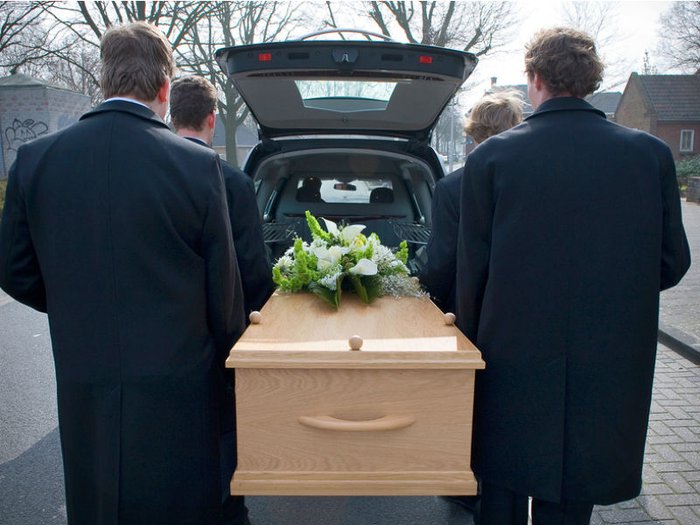 The Scottish Government has unveiled plans to offer more help to families struggling with the cost of a funeral after the death of a loved one. The 10-point plan includes a new Funeral Expense Assistance benefit, to be introduced by summer 2019.

The Funeral Costs Plan, announced on August 8, is a set of proposals aiming to improve financial support for the bereaved in Scotland and guide people through the cost of a funeral.

Equalities Secretary Angela Constance outlined the 10-point Funeral Costs Plan, saying: “The death of a loved one is an incredibly difficult time for anyone. It can be even harder when money is tight. We know funeral costs can push people into poverty – and often it is those already in financial hardship who face increased difficulties.

“That is why we are taking decisive action to tackle this growing issue and have engaged with local authorities, the funeral sector and other support services. I am pleased by the willingness to work together to find solutions that support more affordable funerals.”

The plan comes in response to rising numbers of public health funerals, or ‘pauper’s funerals’ and an increase in the number of families forced into debt after the death of a loved one.

Other points in the plan include publishing guidance on funeral costs by December 2018 and supporting the provision of more consistent advice on arranging a funeral. The Scottish Government will also seek to strengthen consumer protection when buying a pre-paid funeral plan, make people more aware of the help with funeral costs available, and publish a guide called Planning Your Own Funeral, to encourage people to think about recording their plans for their funeral.

Louise Eaton-Terry, funeral expert at Royal London, which produces a yearly report on funeral costs, reacted to the announcement of the Funeral Costs Plan: “We welcome the Scottish Government recognising that funeral poverty is a growing concern for the bereaved,” she said. “It’s good to see Scotland continuing to lead the way, working with the industry and local authorities to promote access to clear and consistent funeral pricing information.”

The Scottish Government’s Funeral Costs Plan comes at a time when the funeral profession in Scotland is working with the Government to make positive changes to benefit the bereaved. Natalie McKail, Scotland’s first inspector of funeral directors, recently began her role consulting with the funeral profession in Scotland to ensure every bereaved family receives the support they need.

“Its great to see the Scottish Government putting the needs of the bereaved firmly on its agenda,” said Funeral Guide’s Jessica Hanson. “Bereavement can have a huge impact on people’s lives – emotionally and financially – and it’s vital that the bereaved have access to support and advice in the days, weeks and months after the death of a loved one.”

You can read the 10-point plan in full on the Scottish Government’s website.