How to talk to someone who is dying 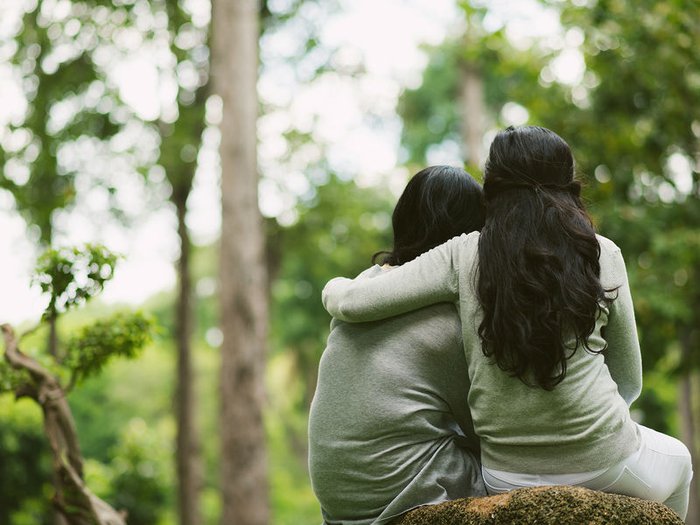 “What do I say to someone who is dying?”

“What should my last words to my loved one be?”

Not knowing what to say to someone who is dying can cause families a great deal of anxiety. You’ve known and loved someone all your life, and now you’re here at their deathbed, feeling tongue-tied and lost for words.

“Wondering what to say during those final hours and minutes causes so much stress,’ says Elise Hoadley, who’s cared for people who are dying and supported their loved ones, for more than twenty years.

“I’ve seen so many frightened-looking people sitting by the bedsides of their loved ones, looking like rabbits frozen in the headlights, unable to speak to the people they love the most.” 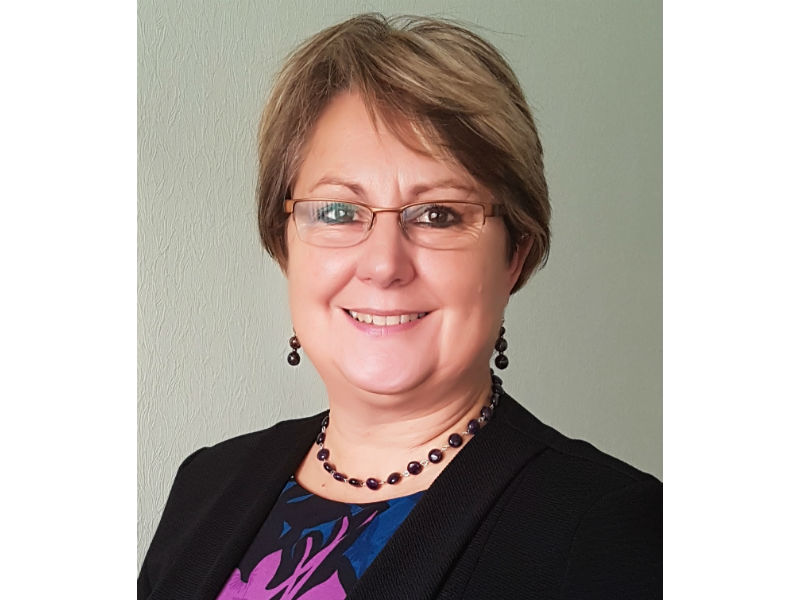 Elise, a former palliative care nurse who’s now the director of Leckhampton Court hospice near Cheltenham, believes that one reason it can be difficult for family and friends to talk to someone who is dying, is that they are unsure how close to death the person is.

Should they simple chat away, even if their loved one appears to be in a deep sleep? Or open their hearts and express sentiments that they’d always found it hard to say?

“People are often afraid their loved ones will die very suddenly, which makes it hard to talk,” says Elise, who explains that being aware of the signs may help families when someone no longer has much time left.

“Death has become so removed from most people’s experience that they don’t know how to recognise the signs.

“Relatives and friends often ask questions like, How long have we got? Is there time to take a break?”

“When we see the signs, we know we should be prepared”

Helping families prepare for unfamiliar physical changes that come about as someone is dying, she adds, can also be reassuring.

“It helps when I tell them death is often quite gentle, we’re not expecting any drama,” she says.

“But when we see the signs, we know we should be prepared. People find it reassuring to be able to recognise the signs, and this can relieve their anxiety, which makes it easier to talk.”

Although many people enter a deep sleep or become unconscious shortly before death, Elise encourages people to carry on talking to their loved one and not to assume that they cannot hear.

“Tell the dying person whatever you want them to know,” encourages Elise.

“Say exactly what’s on your mind; whatever you want them to know. Tell them how much you love them, how much you’ll always love them and how you’re with them now.

“We believe that words of love are heard, even as the person is dying.”

It’s important for most people to be there when someone they love dies. 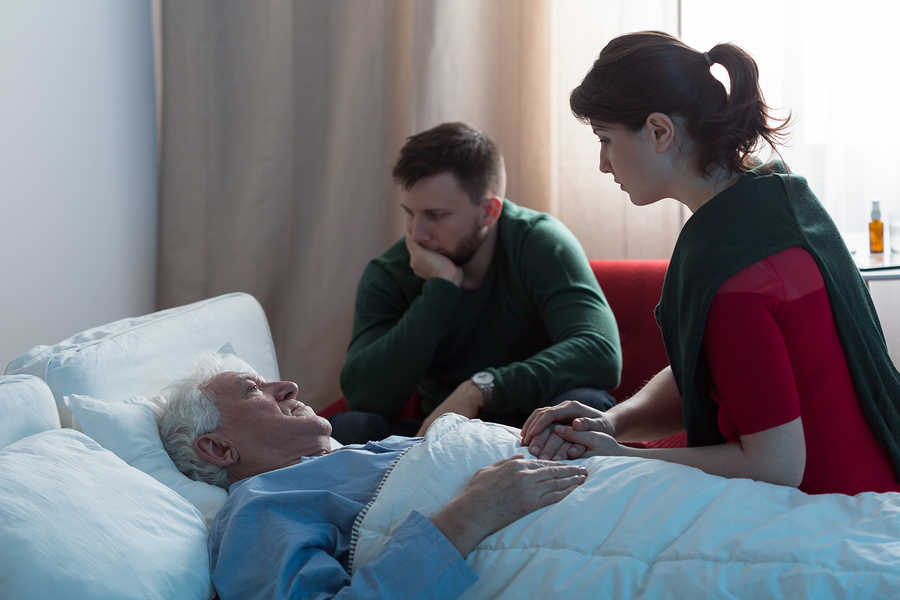 Yet Elise says that some people who are dying can seem to ‘hold on,’ as if they are waiting for a quiet moment for death, alone.

She suggests families give the person who is dying their blessing and reassurance to let go.

“You could even just hold their hand and say, it’s OK, you can go now,” she says.

“I remember one man who simply kissed his wife and said ‘goodbye my darling, you are free to go’– and then she died peacefully and quickly.”

Some things are difficult, but important, to talk about

For some people, though, talking about death is difficult, right up to the end.

“Being clear about things like end of life care and funeral wishes is so important, but they’re hard things to talk about, especially when someone is dying,” says Elise.

“Not knowing what the person wants can cause so much stress for the family. It’s even harder if the person is choosing not to think or talk about dying.

“Some people just want to block out the fact that they’re dying, which is a difficult situation, but everyone has their own style of dying, and it’s important to respect that.”

Leckhampton Court, where Elise and her team support people and their families, is a part of the hospice care that charity Sue Ryder provides in communities around the UK.

Sue Ryder is behind an awareness campaign, #FacingLossTogether, which aims to help us become more familiar with what happens when someone dies. It believes could help people feel less anxious about saying goodbye and have fewer regrets over words left unspoken.

Elise believes that conversations around death should ideally begin while we are in the best of health.

“Death isn’t spoken about in everyday conversation, but it’s good to talk about your wishes with your loved ones, preferably before you’re diagnosed with a life-threatening illness,” she says.

“Talk about details like, do you want to be buried or cremated? What kind of funeral do you want? What are your end-of-life wishes, and who do you want around your bedside at the end?

“If you have that conversation sooner rather than later, your relatives may not suffer anxiety and regret over the what-ifs.”