How hospice care makes a difference 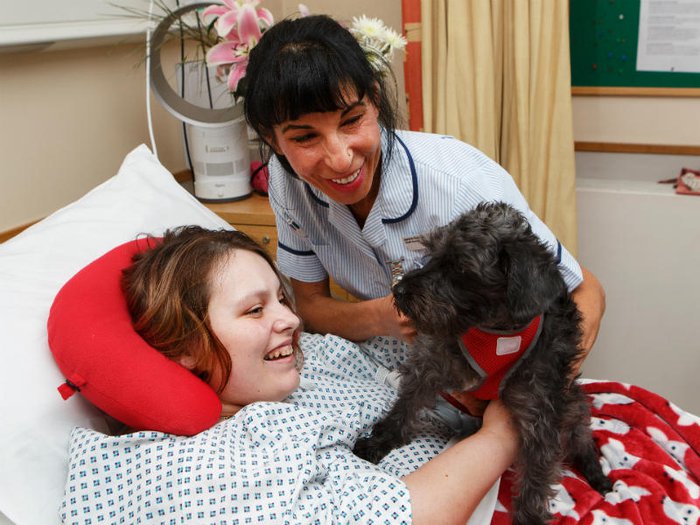 All photos courtesy of Hospice UK

“Somebody I know was stuck in hospital, dying of leukaemia, and his wife was desperate to get him to a hospice. She promised he wouldn’t die in hospital. He managed to get to the local hospice for the last seven hours of his life. I spoke to my friend and said, ‘Was it worth all that bother to get out of hospital?’ And she said it was just magical. That seven hours made such a difference; he was in a single room overlooking the garden, it was a beautiful day, and the peacefulness, the fact that the family could all be there and have a drink by his bed – they felt as though they were the most important people in the world.”

A palliative doctor at Royal Marsden Hospital, London, and clinical director at Hospice UK, Dr Ros Taylor has been awarded an MBE for her Services to Hospice Care. Her work with Hospice UK ensures that hospices across the UK can continue delivering high quality, innovative palliative care.

This kind of care can be an invaluable support for patients and their families at the end of life. An aging population means that an increasing number of people in the UK are turning to hospice and palliative care in their final days – and yet there are still so many myths and misconceptions about what exactly a hospice does.

“The key misconception is that it’s always for cancer and always just in the last days of life,” explains Dr Taylor. “The misconception about hospices dates back 50 years. We date the modern hospice movement to the founding of St Christopher’s Hospice by Dame Cicely Saunders in 1967. Probably at that time hospice care was mainly about care in the last days of life, it was mainly about cancer and pain control.

“In the last 50 years there’s been a huge development in what hospices do and can do, but the public still thinks of it as it was 50 years ago. What has happened is now about 50% of people admitted to hospices are in the last days of life, but the other 50% come in, get a problem sorted out – like pain or anxiety – then go home again. They might be quite early in their illness, still having chemotherapy or still having heart failure treatment. 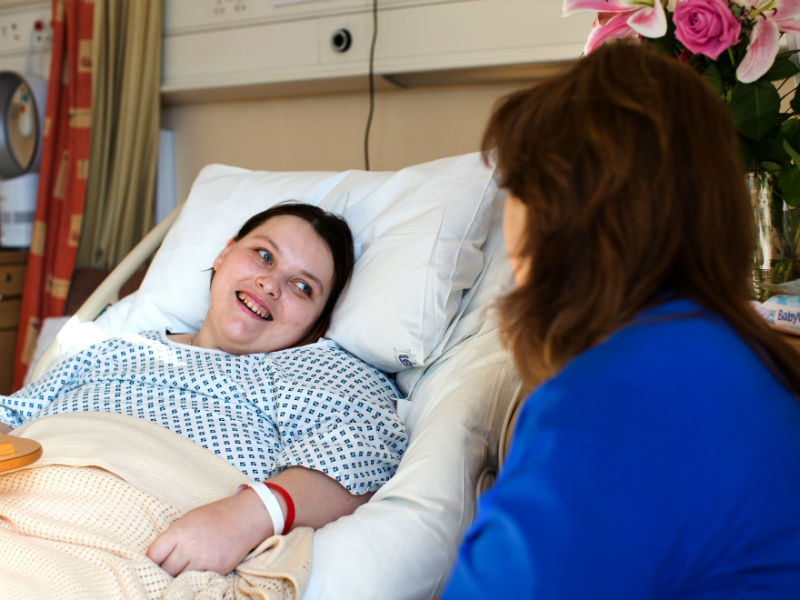 The care provided by hospices across the UK focuses not just on treatment, but on a patient’s emotional and social needs too.

“The key difference between a hospice and a hospital is that it really is not just patient-centred care, it’s family-centred care,” says Dr Taylor. “Dame Cicely Saunders talked about the fact that we don’t just care for you, we care for those close to you; we don’t just care for physical problems, we try to explore your psychological, emotional and social problems as well, which go with a serious illness. We also care for the family in the bereavement phase, so the care doesn’t stop when the patient dies.

“There’s a huge focus on communication. If time is short, the conversations are about what’s important to you, what are your goals and how can we help you achieve them. It’s not just about treatment.

“Although not all the choices are possible, at least having a conversation lets you figure out what choices are possible. If somebody wants to climb a mountain, maybe that can’t happen, but we can help them get back into the garden, get back to work, finish a book that they’re writing, or see family members that they’ve lost contact with. It’s those kind of conversations that are rare in hospitals.”

Hospice care, contrary to popular belief, is also not just confined to one specific building, but can cover outreach programmes in many different settings. “Actually something like 70% of hospice care is not in that hospice building. It’s in people’s homes, and outreach to care homes, and outreach to hospitals. The hospice that I used to run in Hertfordshire has 14 beds in the inpatient unit, but we talked about having 300 beds because we were supporting 300 people at home and in care homes at any one time. It’s about care beyond the walls and taking what’s good about hospice care to other settings. That’s the future.” 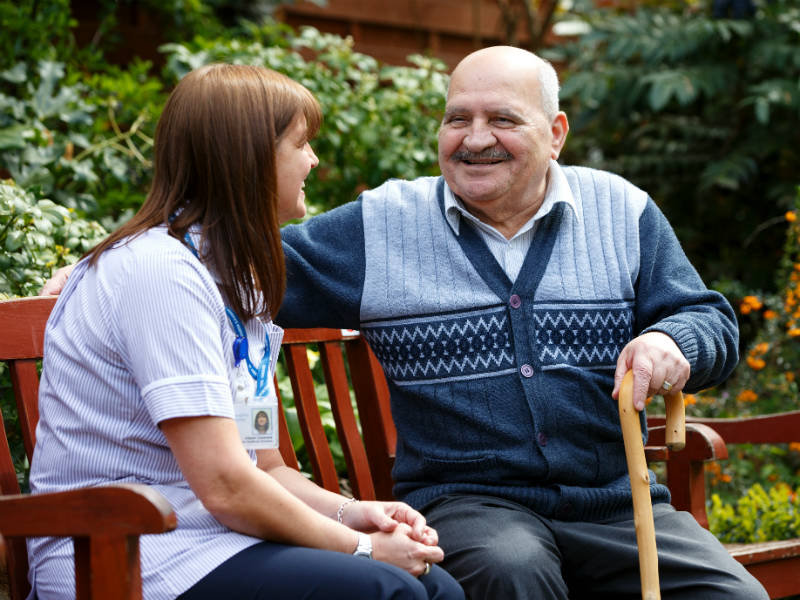 Hospice care can take place in many different settings, including home visits and outreach programmes.

The UK ranks number one in the world for palliative care, according to the 2015 Quality of Death Index, published by The Economist. There are challenges facing the hospice movement, however, which is why Hospice UK’s supportive role is more important than ever. Although the UK’s hospice sector is the best in the world, the vast majority of our hospice care relies on charity fundraising and volunteers to continue its vital work.

“Most hospices for adults receive on average a third of their funding from the NHS, which means the vast majority has to be raised by the local community in all sorts of events-amounting to £700m each year. In the rest of the world they’ve copied the UK hospice model, but it is government funded. It’s growing in other countries and it’s not so reliant on charities.

“There are also over 100,000 volunteers in the hospice sector. They do a lot of fundraising and work in hospice shops, but they also work directly with patients for instance in inpatient units, community and bereavement support. Welcoming people, listening to stories, offering cups of tea – the little things that make people feel less stressed.”

Another problem facing the sector is the public’s reluctance to talk about death and dying, as Dr Taylor explains: “The big challenge is the whole idea that we are mortal and we are going to die. People don’t have enough conversations about funerals, about what’s important to them, about dying – where they want to be, how they want to be cared for, and what they want to do before that happens. The word ‘hospice’ for most people still means death and dying, and they don’t want to talk about it. Those are the barriers. Once people accept referral, they often regret not engaging earlier!”

As the need for palliative care continues to grow, there needs to be a greater understanding of the value of truly personalised, family-centred care. Being ranked number one in the world is an achievement of which the UK can be proud, but the valuable work of hospices across the country needs continuing support to keep helping more patients and families.

Visit Hospice UK’s website for more information on how the organisation supports hospices in the UK and how you can help.