Support for children in the wake of tragic events 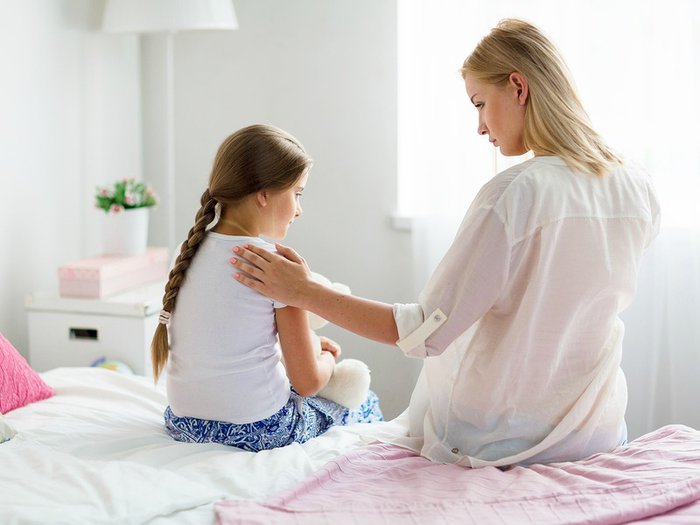 Childhood bereavement charity Winston’s Wish has been supporting children in the wake of the recent terror attacks in London and Manchester.

The charity, which has been on hand to offer immediate support to families who have been directly affected by the attacks, has also been providing help for children and teenagers who are fearful and worried in the aftermath of the events.

Its team, which has been supporting children and families to cope with bereavement since 1992, is on hand to provide advice, guidance and support for anyone impacted by the tragic events in the UK over the past month.

Over the past few weeks, its website and helpline has become a point of call for people seeking guidelines for helping children to process difficult news and offer reassurance. The charity has said that calls have increased to its helpline, particularly from schools and professionals who are most likely to have difficult conversations with children.

The bereavement charity is providing support to help parents, carers and teachers talk honestly with children and teenagers who are feeling upset and unsettled by recent events. Anyone can access its resources, information and guidelines via its website and helpline on 08088 020 021.

“It is appropriate and important to let children know that we are all likely to have an emotional reaction to a tragic event. We can show them that feeling sad, angry, confused or upset is normal after these events. However, we also want to reassure them and show them that we are able to cope with even the most difficult tragedies.”

Visitors to the Winston’s Wish website can find age-appropriate guidelines for responding openly to questions, encouraging children to share their feelings and addressing their fears in a reassuring way.

The bereavement charity says while adults can’t prevent children and young people from talking about major topics of conversation in the playground – where stories may be exaggerated – they can help prevent fears from taking root, with honest and reassuring conversation.

“Not talking about an important event gives the implicit message that this is something we cannot manage,” said Sacha.

The charity says studies suggest repeated exposure to frightening events, through frequent viewing of video footage, for example, may have negative psychological consequences.

But it stressed that well-meant attempts to protect a child by avoiding talk about painful events, can also have drawbacks.

The Winston’s Wish guidelines provide ways of opening up conversations with children aged three to six, seven to 12 and with teenagers.

In the wake of the Manchester attack, the charity’s North West area manager Rebekah Lawson was invited by Prince William to meet members of the community who responded to the attacks in city and shared how Winston’s Wish supports bereaved children and their families.

BBC children’s news programme Newsround has also been praised for the way that it has informed children about events as they’ve happened, as well as the advice it’s provided on its website for children feeling upset or unsettled by events as they’ve unfolded.