What is a death cafe? 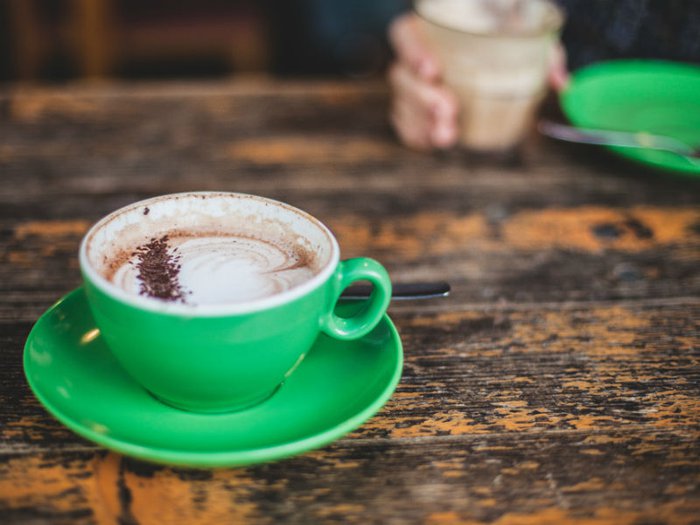 One factor in the increase in discussions about death is the rising popularity of death cafes. Across the country ordinary people get together to sip coffee, eat cake and talk about ‘the end’ in their local cafes, pubs and restaurants. You may ask yourself, “Why?” Quite simply, because no one tends to talk about death in their day-to-day lives, despite it being something that we all have in common. The aim of death cafes is “to increase awareness of death with a view to helping people make the most of their lives.”

Origins of the death cafe

Based on the Swiss Café Mortel movement, death cafés were created by Jon Underwood in 2011. Jon saw how people in the West tend to avoid talking about death, often leaving the subject to the doctors, priests and funeral directors that deal with that part of our lives.

When Jon originally tried to arrange these events, he was regularly turned away by the coffee shop owners, forcing him to start off in his own home. As their popularity grew, the coffee shops that had initially felt uncomfortable came around to the idea.

Inside a death cafe

You don’t need to be coming to the end of your life to attend, nor do you need to know someone who is. These gatherings are full of people with little more in common than an interest in chatting about the topics that surround death. These may include end-of-life care, funeral options, experiences with loss and a whole host of other subjects we seldom talk about.

These events are typically free to attend, with some asking for a small donation to help cover the overheads. Normally, they last for about an hour, follow no set agenda and have no discussion objectives. Instead, the conversations are allowed to naturally evolve depending on the interests of the group.

Despite their relaxed structure, death cafes do have some core principles that everyone should respect:

The organiser, sometimes referred to as the facilitator, will usually start off by introducing themselves and explaining their motivations for coming. Others will then volunteer to do the same.

After the introductions, everyone is encouraged to share their thoughts and ask questions about what they just heard. From there, the conversation is likely evolve naturally. If the discussion seems to be drawing to an end, the organiser may rekindle interest back into the discussion by asking some open questions.

Sometimes death cafe ‘menus’ may be introduced. These menus provide a number of topics to be discussed in smaller, more intimate groups. The menus usually feature:

Depending on the death cafe type, the organiser may be heavily involved in the discussion or be more withdrawn and let the conversation flow more naturally.

Today, curious people from across Europe, North America and Australia have mixed coffee and cake with discussions about death. But despite the widespread success of these events, many still find talking about death uncomfortable.

An event similar to a death cafe in Elgin, Scotland was even forced to cancel after local business owners complained that the sight of a willow coffin would have a negative effect on their business. This incident shows how much of a taboo death still is and that the benefits of talking about death are still not fully appreciated. Talking about these topics can:

Death cafes happen throughout the year and around the globe, so there may be death cafes planned where you are. Or if you would like to set up one yourself, go to the death cafe website for more help.