Death Around the World: Chinese Funeral Customs and Traditions 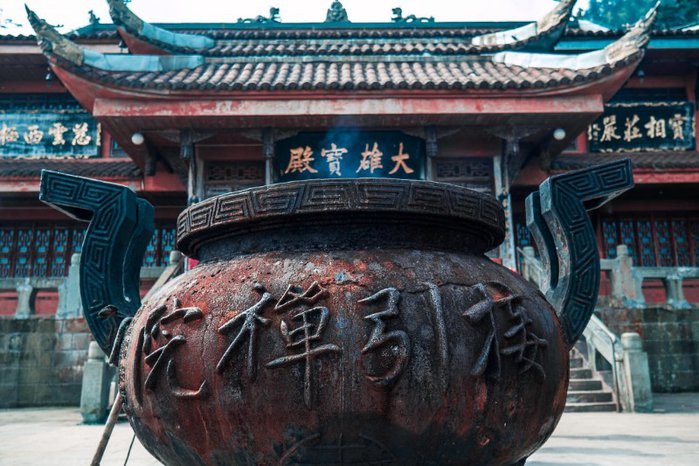 For thousands of years, the Chinese have had a complex relationship with death and the dead. Being such a large and diverse country, Chinese funeral rituals are influenced by many different religious and regional differences.

With elaborate funeral rites and memorial rituals, China has always put a lot of time and money into honouring the souls of those who have died. Chinese burial practices depend on the age, social status and marital status of the person who has died.

What are Chinese funeral traditions?

Burial is traditionally favoured in Chinese funerals, but with a rapidly expanding population, cremation is becoming more common.

Chinese burial practice dictates that the location of Chinese graves (which are usually mound-shaped) be chosen according to the complicated laws of feng shui. Feng shui is the practice of spacing physical objects in a particular way to influence the flow of energy, or chi, and it is believed that the grave’s location will impact the chi surrounding the family of the person who has died. In the case of a royal burial, good or bad feng shui may affect the entire nation.

At the heart of Chinese culture is filial piety or reverence for elders and ancestors. The same applies to death rituals and chinese funerals are usually arranged by the children of the person who has died or younger members of the family.

What happens at a Chinese funeral?

Before the funeral ceremony, family members take turns sitting with the person who has died in a vigil or wake known as shou ling. This shows loyalty to the person who has died, keeping them company as they are prepared to journey into the spiritual afterlife. The wake usually takes place in the family home or at the local temple over a period of up to seven days.

It is common for visiting mourners to bring white flowers or floral wreaths with banners featuring couplets commemorating the person who has died.

During the funeral ceremony, which can vary widely depending on local traditions, Taoist or Buddhist funeral prayers may be recited. Mourners leave offerings of food, incense and Joss paper. 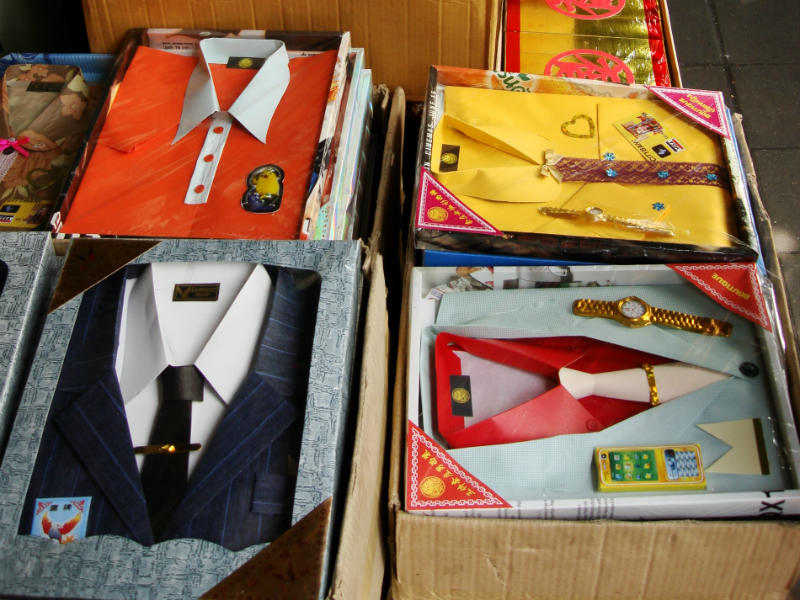 Paper clothing for burning as an offering to ancestors. Photo by Jorge Láscar.

Do Chinese give money at funerals?

It is expected that those who attend the wake or Chinese funeral give money placed in white envelopes to family members. The money is meant to be used for the funeral and should be an odd number. The amount that is given depends on the relationship of the bereaved family and the guest.

What is the money for a Chinese funeral called?

Paper money called Joss paper is burnt during Chinese funerals. Made from bamboo or rice paper, Joss paper is often made to look like money and is burnt in order to ‘give’ money to the souls of those who have died.

Why is paper money burned in Chinese funerals?

Burying grave goods and giving food offerings has always been part of the Chinese funeral ritual, and this has evolved into the practice of burning Joss paper at Chinese funerals.

Sometimes called ghost money or spirit money, it is believed that the souls will need money in the realm of Diyu, where they are judged by Yan Wang, Lord of the Earthly Court, before being taken to heaven or hell. 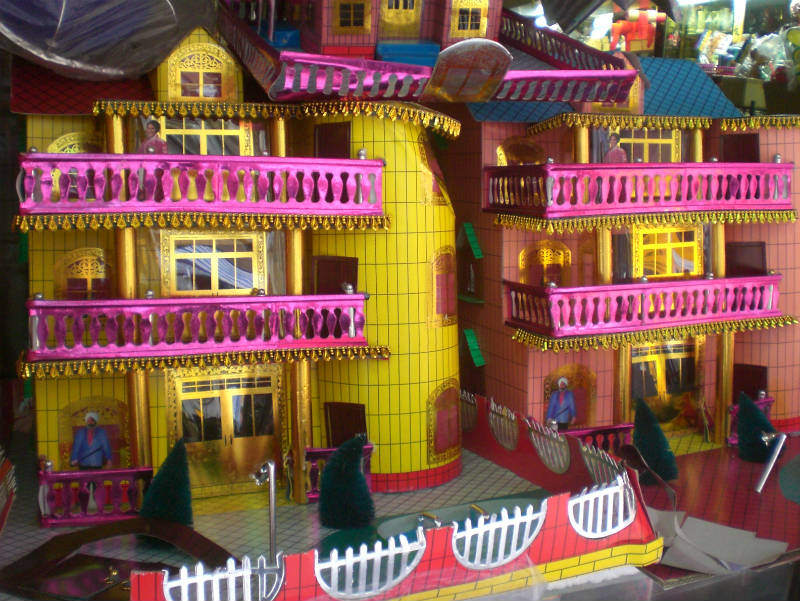 What are Chinese funeral customs?

Since ancient times, the Chinese have believed in a spiritual afterlife to which the soul journeys after death. Like many religions and cultures, the Chinese believed that the dead will need physical objects in the afterlife and so bury them with prized possessions, such as gold, jewellery and pottery.

Because the Chinese believe that the spirits of ancestors will be given these things in the afterlife, Joss paper is sometimes shaped into desirable goods such as clothes, cars, houses and food. Today, elaborate Joss paper offerings are still made and sold - often made to look like the latest gadgets and trends: smartphones, designer clothes and shoes, bicycles, cameras and even kitchen appliances.

According to Chinese funeral custom, elders should not show respect or offer prayers if the person was younger than them. If the person was unmarried, their body is not brought into the family home remains at the funeral home as they did not have any children to conduct funeral rites for them. If a child or infant dies, they are buried in silence without a ceremony.

How long does a Chinese funeral last?

A Chinese funeral usually takes place over 7 days, but the period of mourning lasts for 49 days with weekly prayers recited by the family every 7 days. A final ceremony, signifying the end of the mourning period, may be held after 100 days.

Why do Chinese wear white at funerals?

The colour white is associated with death in China, as in many Asian cultures. Sometimes a white banner is hung above the door of the bereaved household, and mourners often wear subdued colours. If the person who died was over 80 years, guests may wear shades of pink to the funeral ceremony as it is considered a longevity milestone, and people are encouraged to celebrate rather than mourn. The colour red is never worn for funerals, as it symbolises happiness and good fortune in Chinese culture (which is why it is the traditional colour of Chinese New Year and of Chinese weddings).

Read about the traditional Chinese festival of Qingming dedicated to honouring ancestors in our Death Around the World series. 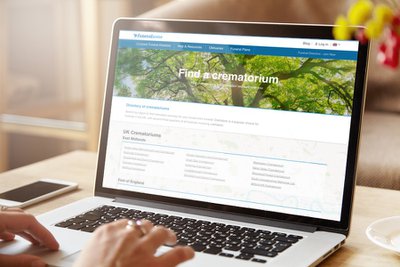 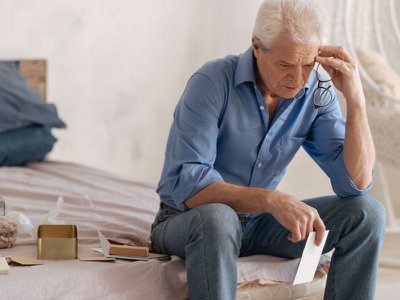 Dear Annie: Grief's left me in darkness – where's the hope? 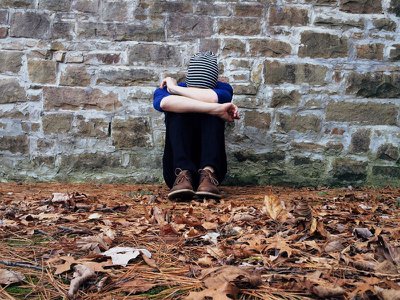 Helping bereaved children through their loss