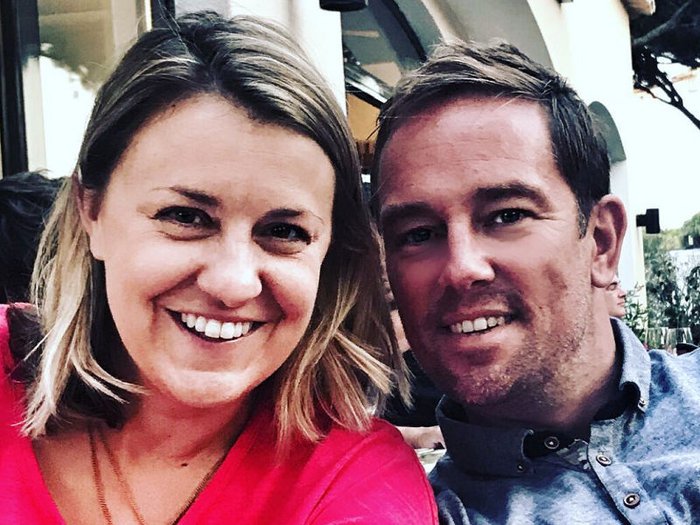 Bereavement support charities have praised TV presenter Simon Thomas for speaking out about grief after the death of his wife.

Simon has been extremely open about how difficult the grieving process has been for him and the couple’s eight-year-old son Ethan.

The former Blue Peter presenter, who was married to Gemma for 12 years, also started a blog called A Grief Shared in January to document his journey. 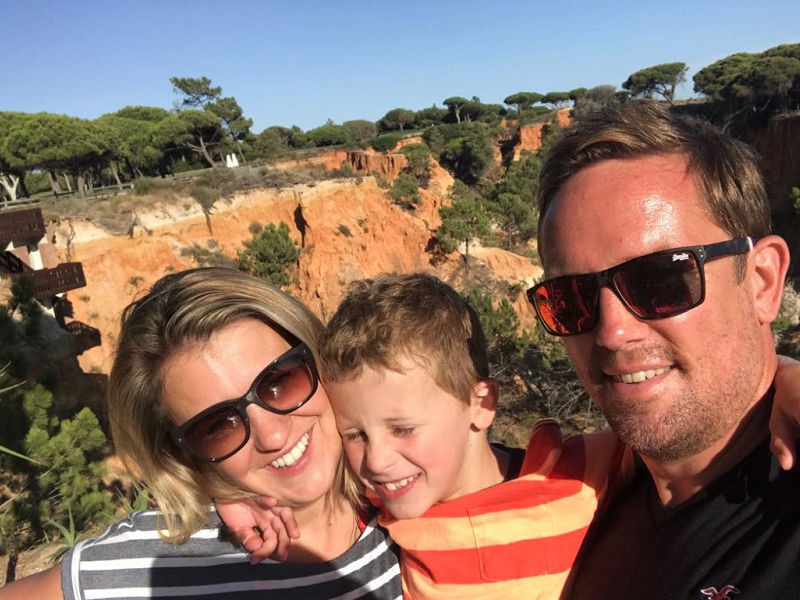 In a recent interview, Simon addressed the stigma surrounding grief in an effort to get people talking about their feelings.

He told BBC Breakfast: “We don’t like talking about grief in this country. We’re not a society that does grief very well.

“But you know what? What I have begun to understand is that people do want to talk, they just need permission to talk.”

“We do not talk about death, dying and grief enough, which is why people are totally unprepared for bereavement when it does happen,” said Cruse project manager Eleanor Ellerslie.

“People can find it difficult opening up to family and friends following a bereavement – while the complexities of grief and all the thoughts and emotions can make it hard to verbalise. 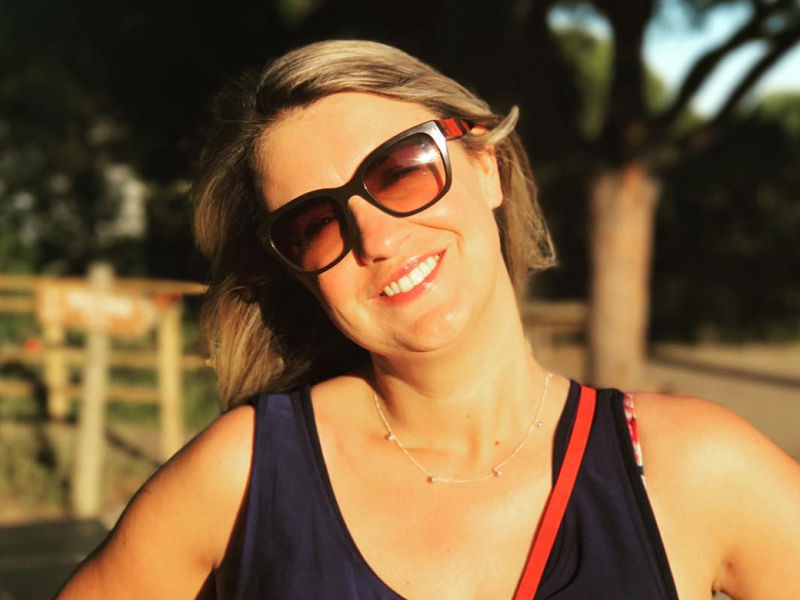 “Simon’s interview will help people start a conversation and that is important.

“Bereavement will touch us all at some stage in life and we shouldn’t be afraid to talk about it.”

Simon has also been praised for his response to an online troll who suggested that he needed to “man-up” and stop speaking about his feelings after he shared a video of his interview on Twitter.

In a series of now-deleted Tweets, a Twitter troll told the father-of-one to stop speaking about his struggles and “deal with whatever is in [his] head privately”.

In a passionate response, Simon urged his followers to continue talking about their feelings in spite of any negative comments.

He wrote: “Chaps if you’re struggling with #mentalhealth issues you’re not alone.” 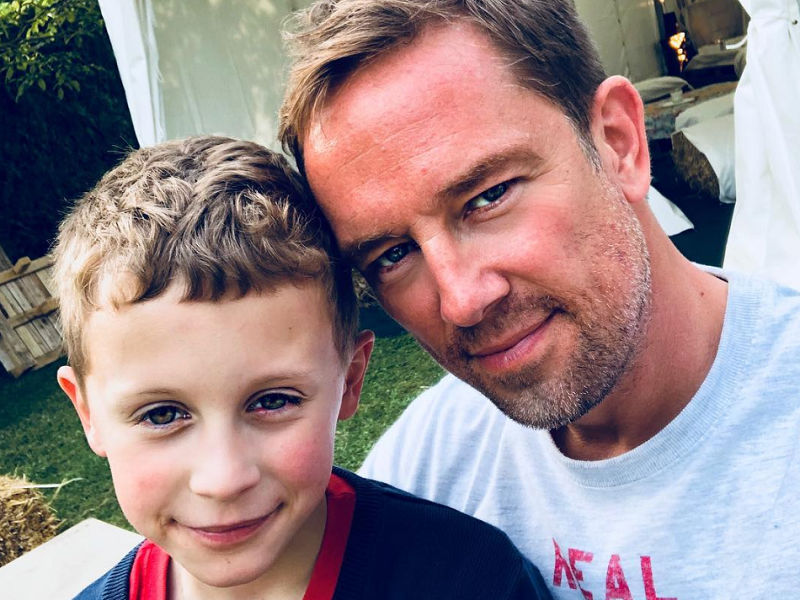 Simon said that the Twitter troll’s deeply insensitive words had not hurt him, but “fascinated” him.

He explained: “Inadvertently his deeply ignorant comments have begun a conversation & it’s conversation about #mentalhealth that needs to happen [sic].”

He added: “Don’t suffer in silence. Don’t listen to the ignorant. Talk. And then talk more.”

Cruse’s Eleanor Ellerslie said: “Unfortunately a stigma does still exist and this can be especially difficult for men, as they are expected to be the strong ones and not show their emotions.

“When men do speak out, as Simon has, being totally honest and laying their grief bare for all to see, this makes people feel uncomfortable and they would prefer for the subject not to be talked about.

She added: “The only thing which will change the stigma is talking about grief and the effects of bereavement like Simon has.” 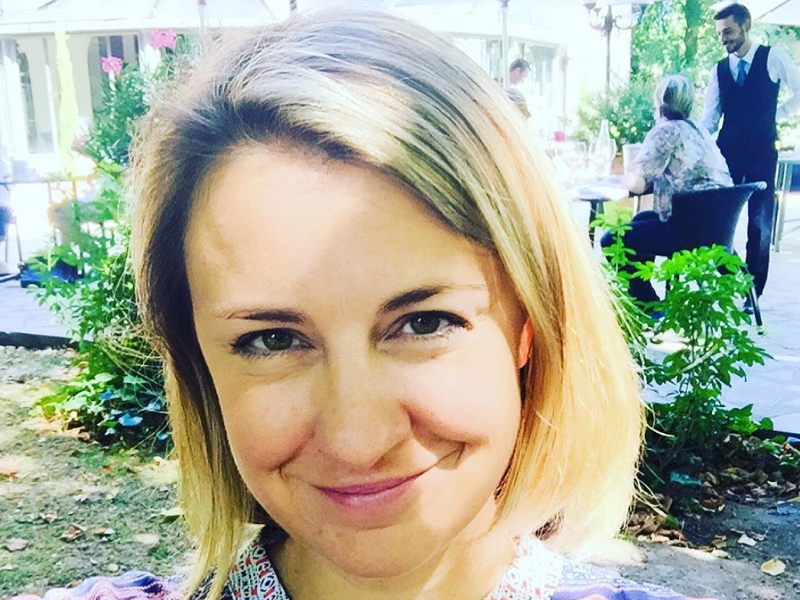 The father-of-one has also been praised for the way he has handled the difficult conversation about death with his son.

“It’s that old adage, if we talk don’t talk about it, it won’t happen. Unfortunately, though it will happen to us all at some stage,” said Eleanor Ellerslie.

“It is important that we talk about it openly and honestly the way Simon does, especially around talking to his son about his mum’s death and being there for him whilst trying to deal with his own grief.”

Di Stubbs, from child bereavement charity Winston’s Wish, which supports young children who are coping with the loss of a parent, sibling or carer, said that Simon was helping others by talking about his experiences.

She said: “At Winston’s Wish, we have seen first-hand the difficulties that some people have in opening up after a bereavement. 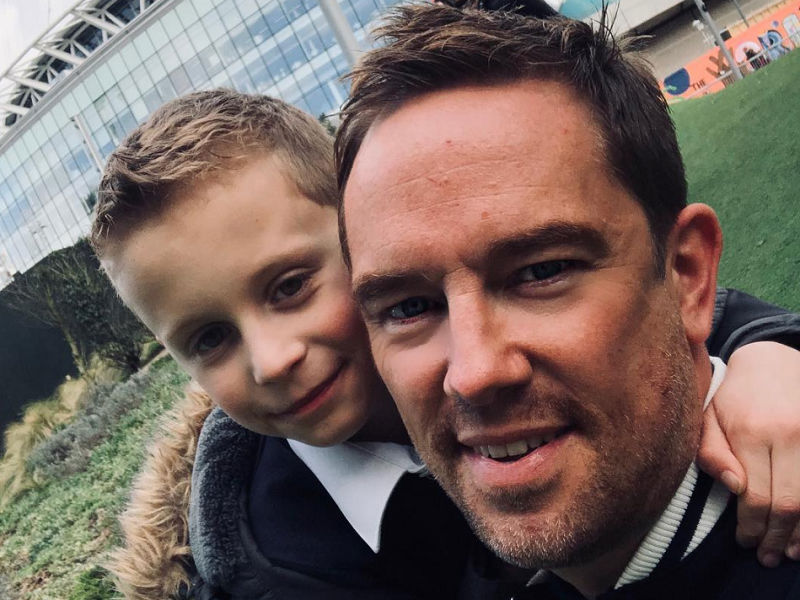 “Having public figures like Simon Thomas talk about their grief will definitely help start a conversation.

“For parents, it is a natural instinct to want to protect children from being upset, but we know it is important to be honest and upfront with children about death.

“In the past year, we’ve seen Rio Ferdinand, and Prince William and Harry, among others, open up about their own grief, which can only have a positive impact.” 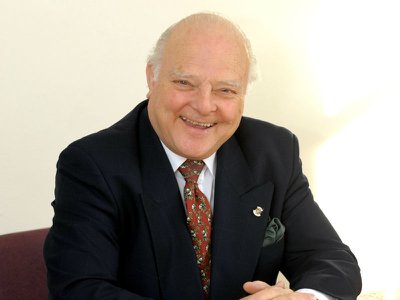 Funeral director Tony Rowland was an early-days pioneer of grief counselling for the bereaved, as well as bringing people who have died abroad back home

An Update from Funeral Guide

Amid the developing Coronavirus situation, Funeral Guide wants to reassure its visitors and funeral director partners that it remains open and will continue its mission to help the bereaved. 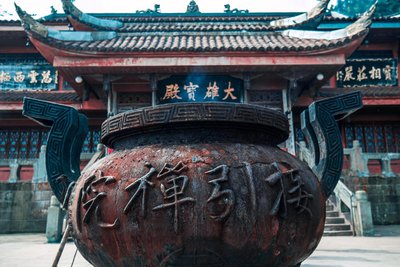 Death Around the World: Chinese Funeral Customs and Traditions

An overview of Chinese funeral customs and traditions, including the burning of Joss paper, ancestor worship and more