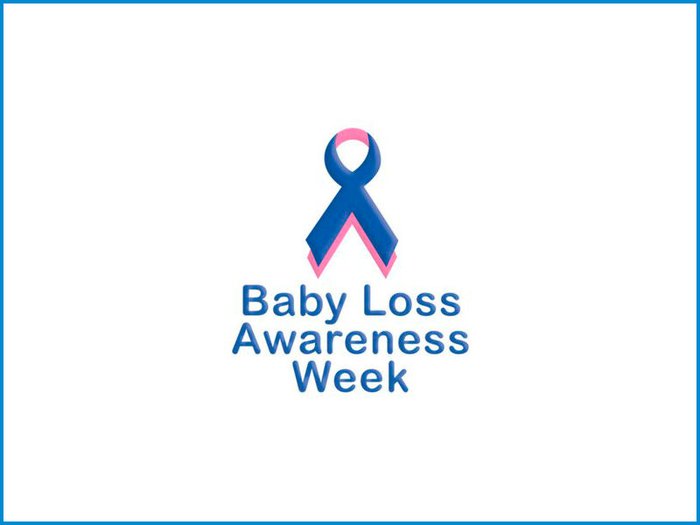 No bereaved parent should have to deal with their loss in silence, an MP whose own baby son was stillborn has said.

Will Quince spoke touchingly about his son Robert, who would have turned four years old this week, in a House of Commons debate to mark the start of Baby Loss Awareness Week.

MPs from all parties whose own lives have been touched by child loss, reflected on “slow and steady” changes – and goals still ahead – that acknowledge and support bereaved parents.

Members of the All Parliamentary Group on Child Loss addressed “breaking the silence” after baby loss and the continuing steps being taken to prevent stillbirth and neonatal deaths.

“We should not underestimate the importance of talking about baby loss,” the group’s co-chair Mr Quince said.

“This is why debates such as these are so important and powerful. Totally wrongly, baby loss is a massively taboo subject.”

Fellow co-chair Antonia Sandbach MP said that campaigners had begun to bring about “a slow and steady change.”

This summer, paid bereavement leave for grieving parents was passed into law, with the scrapping of child burial fees in Wales, England and Scotland earlier this year relieving bereaved parents of one additional burden, at a devastating time.

“Looking back over the past year, I am proud of the higher profile of parental bereavement issues,” said Ms Sandbach, who appeared visibly moved as she recalled the significance of a memory-box she treasures of her son, Sam, who died aged five days old, in 2009.

Ms Sandbach said: “Whereas before many people felt that they did not know how to approach the subject or what to say, we are increasingly seeing people coming forward and offering words of sympathy, kindness and condolence.

“All of those involved in Baby Loss Awareness Week can be proud of this change, from those of us in this place today to the fantastic charities and voluntary groups, such as Sands, the Lullaby Trust and the 60 other charities that have been involved in the initiative.

“In addition, doctors, nurses and midwives on the frontline have been changing attitudes during the past few years.”

This week, it’s been announced that a National Bereavement Care Pathway is to be rolled out across the NHS. Already successfully piloted by a number of NHS trusts, it is a blueprint for the provision of greater emotional support, as well as clinical care for parents who lose a baby to miscarriage, stillbirth, or in early infancy.

The Government has also committed to support research and medical care with the aim of reducing the number of miscarriages, stillbirths and neonatal deaths by half, by 2025.

Will Quince, whose baby, Robert, was stillborn in 2014, looked back on how far campaigners have already come. He reflected on how his own experience of baby loss led his initial move to break the silence, with a debate over bereavement care in maternity units.

A united front for change

He said: “Little did I think that we would have made such progress in just over three years. We now have the all-party parliamentary group, and we are in our third year of marking Baby Loss Awareness Week here in Parliament.

“That demonstrates the power of this place when we put aside the squabbling and party political differences and work together with a clear aim.

“It is clear that we are united and speak with one voice when we say that we are committed to reducing stillbirths and neonatal deaths – I include miscarriage in that description.

“We are also committed to ensuring that we have world-class bereavement care right across our world-class NHS for those who go through the huge personal tragedy of losing a child.”

Mr Quince said that Baby Loss Awareness Week was particularly poignant for his family, as it coincides with his son’s anniversary. He revealed that his daughters had already helped choose a cake, which the family will be sharing on what would have been Robert’s fourth birthday, this Friday.

“Sadly, we are just one example of the families who are going through this experience week in and week out, up and down our country,” he said.

Mr Quince has called on MPs to use “the Power of Parliament” to encourage wider society to break the silence endured by many families who still feel they cannot open up about their loss.

“We should talk to them about it. We should ask about their child and refer to them by their name,” he said.

“People do want to talk. If they do not want to talk, they will tell us. It is really important that they should not be ignored.”

Baby Loss Awareness Week culminates on Tuesday October 15, 2018, with an International Wave of Light. At 7pm local time, people across the world will be lighting candles in memory of their baby and are invited to share photos on social media with the hashtag #WaveOfLight.

Coinciding with Baby Loss Awareness Week this year, stillbirth and neonatal death charity Sands has launched a pioneering app to provide bereaved parents with practical and emotional help after baby loss, which also informs other people wanting to offer care and support.

Join in and keep abreast of the conversations taking place on social media during Baby Loss Awareness Week, by following the hashtag #BLAW2018. 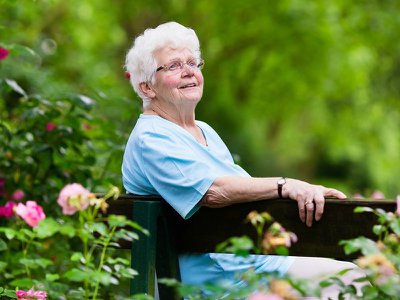 Simple ways to create a beautiful garden memorial for loved ones 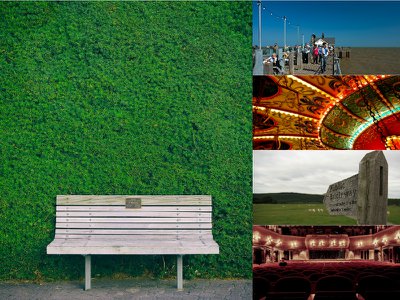 Memorial benches and 9 other public tributes to a loved one

From fingerposts to fairgrounds: 10 lasting memorial ideas to dedicate in someone’s name in a beauty spot or favourite place 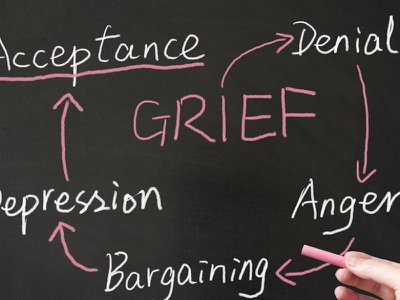 Take a closer look at the first stage of the grieving process – why it happens and how to cope with it. 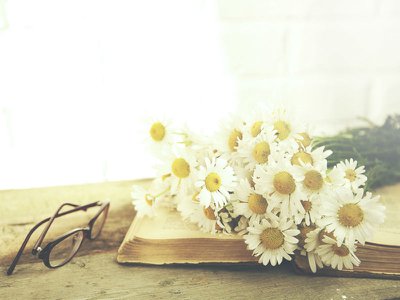 Funny funeral poems and uplifting verses for a celebration of life

Uplifting, poems, verses and readings for a celebration of life