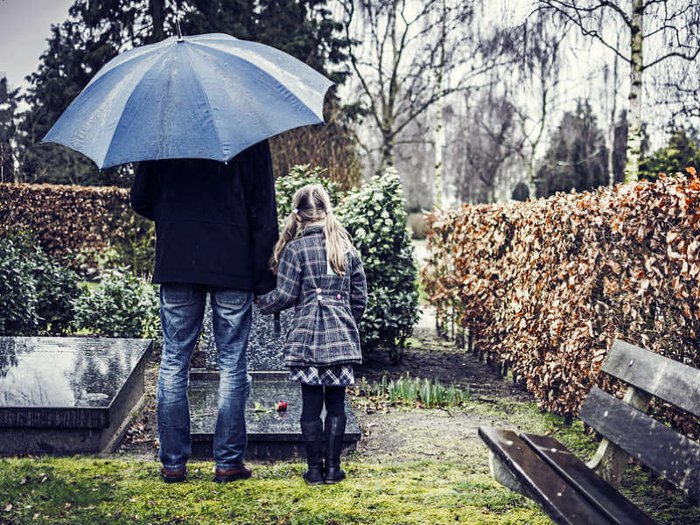 The Department for Work and Pensions has announced major changes to bereavement benefits, effective from April 6 this year. The changes will help people coping with the death of a spouse or civil partner, with financial support of up to £9,800 over the course of 18 months.

“The old system could be unfair, complex and also act as trap preventing people from moving on with their lives,” she said in an official statement. “That’s why we are modernising this support into a simple, uniform and easy-to-understand benefit that better reflects society and helps people through what can be a very difficult time.”

The new bereavement support payment will replace the current three-tiered system of bereavement payment, bereavement allowance and widowed parent’s allowance. It consists of the following after the death of a spouse or civil partner:

Currently, recipients of the bereavement allowance are only given support for 12 months and the lump sum bereavement payment is only £2,000.

Another important change is that this new bereavement support payment is available to anyone up to state pension age who has lost a spouse or civil partner. At present, it is only available to those over 45. In addition, the payment will not be taxed and will be disregarded in the calculation of other means-tested benefits. This means that low-income families and individuals could have better financial support overall after a bereavement.

Simon Chapman, Director of Policy and External Affairs at the National Council for Palliative Care, reacted to the announcement: “This shows that the Government is starting to take the financial impact of bereavement seriously. Whilst it looks like a step in the right direction, we need to look at the details to make sure we get an outcome that genuinely helps to ease the real financial burdens for bereaved people.”

Frank Field, Labour MP for Birkenhead and Chair of the Work and Pensions Committee, said: “This is a very important change for families at what is invariably a traumatic time; not least because it means payments will no longer stop on the anniversary of the death. The Government should be applauded for listening to the evidence that we were so moved by.”

However, the changes will not benefit cohabiting partners, who will not receive any benefits in the case of a bereavement. Despite repeated calls for unmarried partners to be treated equally, the Government made no such provisions in the new bereavement support payment scheme.

A spokesperson for Mr Field said that the recommendation remains that “the Bereavement Support Payment be extended to cohabiting couples with dependent children”, as laid out in the Committee’s report. However, there is no indication from the Government that this recommendation will be implemented.

Find out more about current bereavement benefits, or contact the Department of Work and Pensions for more information.