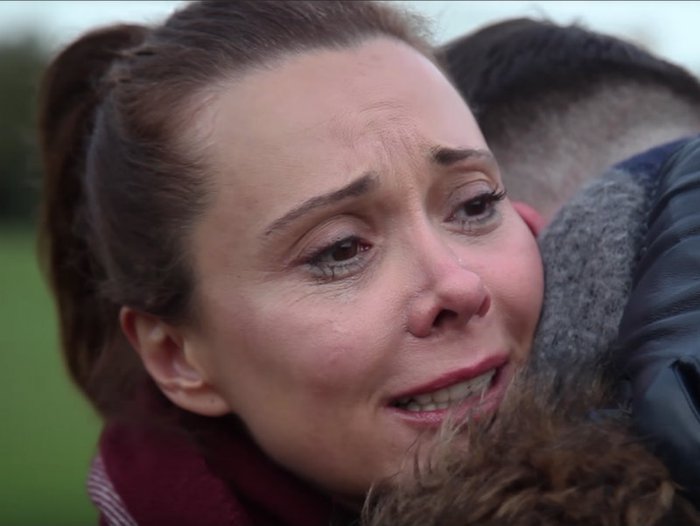 The moving story of a family who lost their 10-year old son to cancer is highlighting the important work of children's hospice care, in a touching Christmas campaign.

For most families, the Christmas season is a time of joy, tradition and togetherness. For bereaved families, though, it can be difficult, when so many holiday memories are associated with a loved one who is no longer there.

That’s why children’s hospice charity Shooting Star Chase is behind an alternative advert this Christmas. It highlights the importance of bereavement support for families living through the pain of loss which can be particularly profound at this time of the year.

The Christmas advert shines a light on the story of the Barker family, who lost their 10 year-old son Matthias to cancer in 2011. Matthias had been diagnosed with a tumour in his pelvis which had reached the stage where no further treatment options were available. The family came to stay at Shooting Star Chase’s Guildford hospice, St Christopher’s, which looked after them for five weeks until Matthias died, just two days before Christmas. 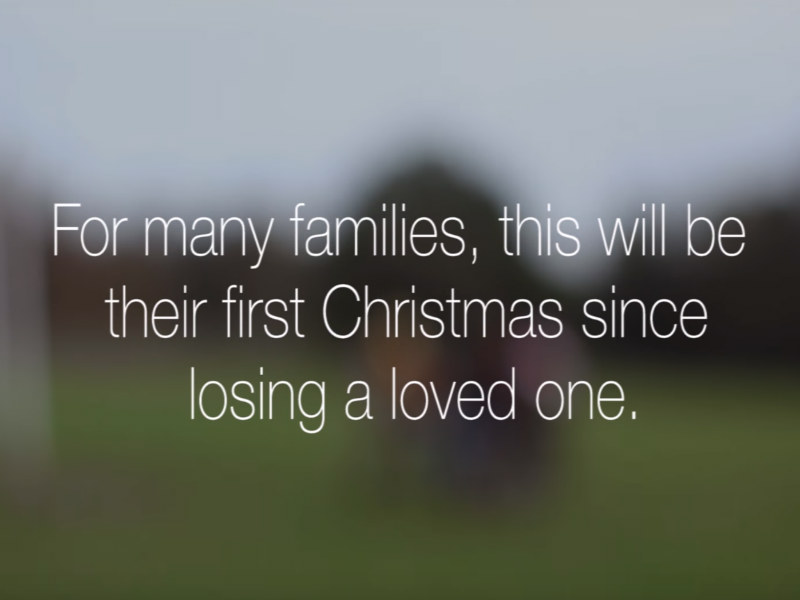 The Shooting Star Chase Christmas campaign, #firstchristmas, tells the story of bereavement through the eyes of a heartbroken father, struggling to come to terms with the death of his son. 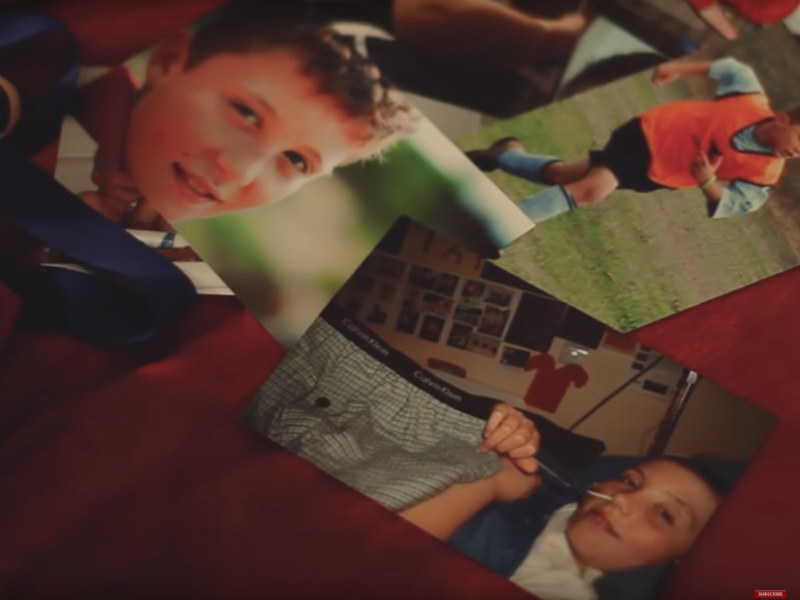 It features photos of Matthias, donated by his family, in the hope that his story will help those going through similar situations this Christmas season.

Matthias’ mum, Rosie Barker said: “I truly hope this film will raise awareness about families trying to get through Christmas despite the torturous pain they may be feeling within.

“I hope it creates a realisation that many families will be celebrating Christmas without their loved ones, and will be trying to get through bearing a great deal of pain.

“It will show that family support is crucial to surviving the pain and will be hugely supportive to many people this Christmas in a similar situation to us.”

Shooting Star Chase has helped the Barker family, and many other families cope with bereavement. With two hospices serving families in the London and Surrey area, the charity’s provision of care includes hospice at home, day-care, symptom management, end-of-life care, bereavement care and a range of therapies and support groups for the whole family.

The charity’s director of communications, Adam Petris said: “We hope this campaign will raise awareness of our vital work and encourage people to help us provide memories that are precious and unforgettable.”

It’s hoped that by sharing the alternative Christmas advert, people will help raise funds to help Shooting Star Chase continue the amazing work it does.

Around 49,000 children in England, Scotland, Northern Ireland and Wales are living with a life limiting condition or a terminal illness. There are 49 hospices in the UK dedicated to caring for them and supporting their families after a bereavement. If you’d like to help children’s hospices including Shooting Star Chase, Together for Short Lives, the charity which supports children’s hospices services, has details of the many ways you can donate, volunteer, or fundraise.

Our help and resources pages provide details of bereavement organisations providing support to parents and families.