Join a snowdrop walk in memory of someone you loved 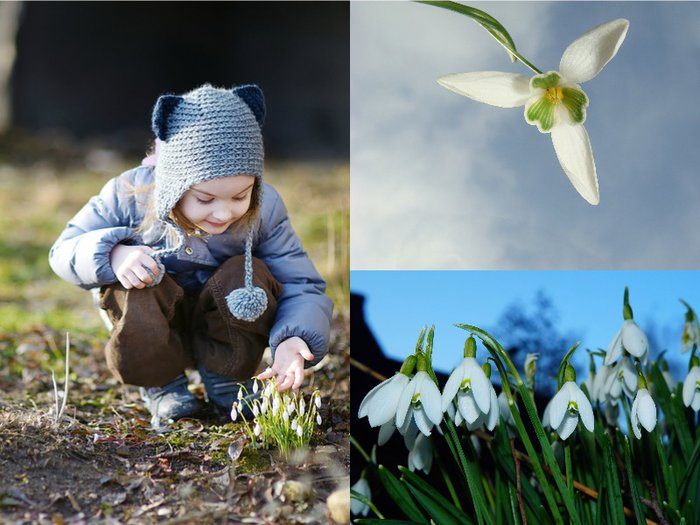 Every year, many charities and bereavement support groups across the UK hold snowdrop walks and events, for friends and families to remember loved ones. These diary dates also raise funds for the vital work done to support individuals and families through terminal illness and helping the bereaved who are left behind.

Snowdrops hold a special significance for many people who have been bereaved, a symbol of hope in a time of darkness. 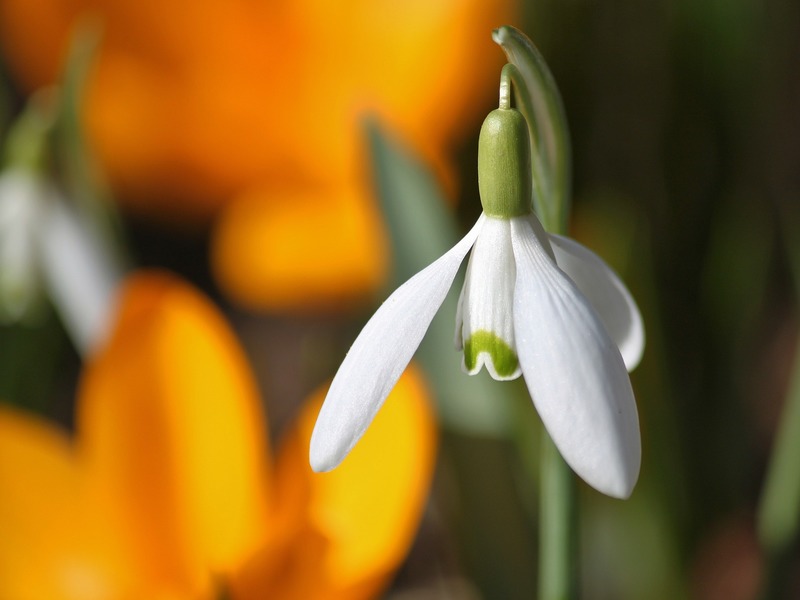 Take a walk through the snowdrops and plant one in memory of someone you loved, at Whisby Nature Park in Lincolnshire. It’s free to take part, but kind donations will support the work that Child Bereavement UK does to support bereaved families.

Choral singing, as well as a snowdrop walk, will provide those who attend the Arthur Rank Hospice’s annual Promise of Spring fundraising event, time for contemplation. Tea and cake will also be on offer here at the Fulbourn Manor Estate, which is not usually open to the public.

If you know someone who attends a primary school in Worcestershire, you may be feeling very proud of their efforts, as thousands of snowdrops planted by pupils in the autumn come into in bloom. Youngsters from 10 schools planted 9,000 bulbs in special areas of their playgrounds which raised £2,600 to help St Richard's Hospice care for the terminally ill, and learning more about the important role it plays in their community. The snowdrop is the special emblem of St Richard’s, which holds an annual fundraising Snowdrop Ball in November and also has a shop called Snowdrops.

The Snowdrop Walk at Brockhole in Windermere is a special day to remember babies and children who have died, as well as children who are bereaved every year. Another of Child Bereavement UK'sfundraising charity walks for 2017, there’s the chance to buy and plant your own snowdrop for someone, while children can take part in a treasure hunt.

Stockton on Tees (all season)

Fundraising champion Mike Farrell has raised more than £50,000 for local charities in and around Stockton on Tees, in memory of his son Liam, who died when he was just 10 days old and also inspired by daughter Megan, who has cerebral palsy.

Honoured as a local hero in 2016 by the Middlesbrough & Teesside Philanthropic Foundation, Mike spent his £1,000 award on 10,000 snowdrop bulbs which he planted beside the baby wall at Linthorpe Cemetery in memory of Liam. You can sponsor a snowdrop for just £1, in aid of Butterwick Hospice and if you live nearby, see them come into flower over the coming months. Mike said: “With over 5,000 babies buried at this cemetery, the time has come to highlight this and remember them.”

Hardwick Park has had the thumbs up from the nation’s favourite gardener, Alan Titchmarsh, as the host venue for Child Bereavment UK’s north-eastern snowdrop event this spring. Alan, who is a patron of the charity, said: “Thanks to the generous support of Hardwick Park we are pleased to be holding our annual Snowdrop Walk in Sedgefield.”

In the beautiful grounds of Woburn Abbey, you’ll find a carpet of snowdrops springing into life in February and March. They were planted by members of the Milton Keynes Bereaved Parents Group in memory of the children they have lost and it is a lovely sanctuary for remembrance and reflection.

A place near you (all season)

If you’d like to bring people together to remember their loved ones on a snowdrop walk near where you live, Child Bereavement UK can help. Visit its website to download a free booklet, which details how to go about it.