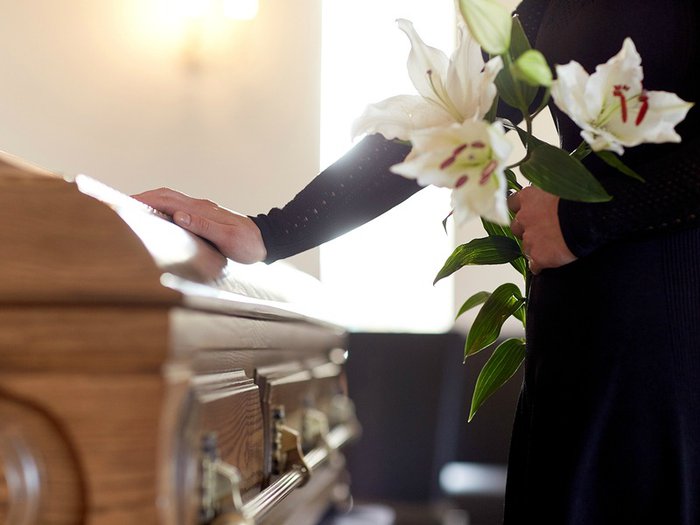 Scotland’s first ever Inspector of Funeral Directors has taken up her new post today, in a new role created to shape the future of a profession helping the bereaved.

Natalie McKail will work with the funeral profession and other organisations which help the bereaved, to consider how to strengthen the public’s confidence in the people who look after their loved ones when they die.

Ms McKail was appointed by the Scottish government in April to the two-year post, during which she will think about potential regulations and the possibility of introducing a funeral licensing regime.

It’s a move that has been welcomed by the funeral profession across the UK, who say they are looking forward to working with her. Mandie Lavin, chief executive of the National Association of Funeral Directors (NAFD), said: “We believe appointing an Inspector of Funeral Directors is in the public interest and believe Natalie’s appointment will help keep standards high in the profession, as well as strengthen public confidence.”

The NAFD and independent funeral directors organisation, SAIF, have already worked closely with Scottish Government ministers over the future of the profession, including regulations which could be introduced.

They have also worked alongside Miss McKail, on a national committee formed in Scotland to ensure that high standards of care and good practice are observed in baby and infant cremations, with input from bereaved parents, healthcare providers and a host of other organisations.

Public health minister Aileen Campbell, who appointed Ms McKail to her new role, said: “The approach we’re taking will ensure that any regulatory scheme reflects the diverse nature of the funeral profession in Scotland and ensures that bereaved families receive the best possible care at a time when they are potentially very vulnerable.”

Ms McKail says her aim is to ensure the “highest standard of service” for bereaved families in Scotland, when they are going through a very difficult time.

She said: “I look forward to working collaboratively with funeral directors, representative bodies and a broad range of stakeholders on behalf of the bereaved across Scotland.”

Scotland’s inaugural Inspector of Funeral Directors will spend an initial 18 months undertaking a review of the funeral profession, before making her recommendations to ministers over how it should be regulated, in two years’ time.