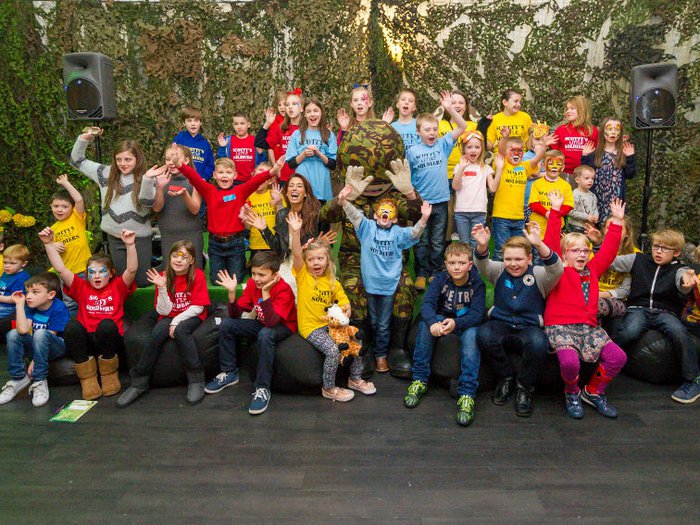 “As soon as I’m ever asked about him I smile,” says Nikki Scott, who couldn’t bear the thought that anyone would ever forget her happy, cheeky, loving husband Lee.

“Even the coroner at his inquest remarked how whenever anyone spoke about Lee, they smiled.” 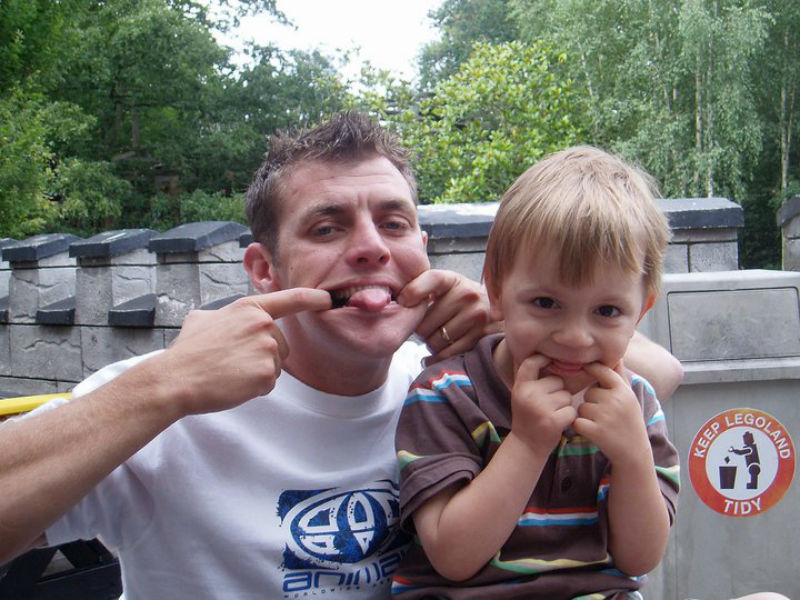 In July 2009, Nikki’s world caved in when she was told that devoted dad Lee, a Corporal in the 2nd Royal Tank Regiment, had been killed on active duty in Afghanistan.

“It was devastating. I thought my life was over. They were really dark days,” says Nikki, who had their son Kai, then five, and daughter Brooke, who was just seven months old, to care for.

Grieving for Lee was the catalyst for Nikki, from King’s Lynn in Norfolk, to establish a charity that has kept his memory alive. It supports hundreds of bereaved British Armed Forces children who, like Kai and Brooke, are growing up without their dad or mum. It makes them smile and helps them achieve personal milestones their parent might have been there for them for.

The charity and the children it supports, are Scotty’s Little Soldiers. 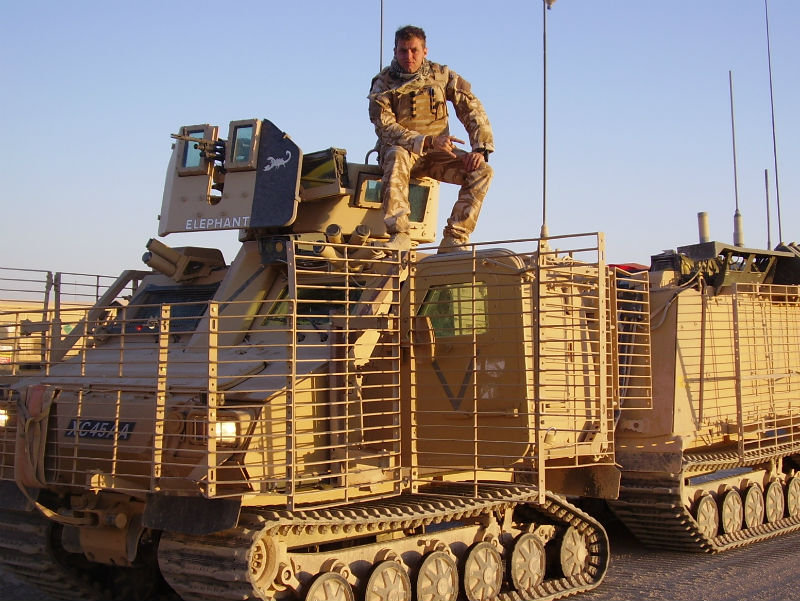 Family man Lee Scott was proud to serve his country

“After Lee died, there were support groups for me, but I realised there was nothing that was right for the children,” reflects Nikki.

“Most bereavement charities support kids whose parents have died through an illness. Living in a military camp with welcome home banners, it felt very hard when Lee did not come home with everyone else. In fact, it was hard not to think he was just still away and difficult to get our heads around we’d never see him again.” 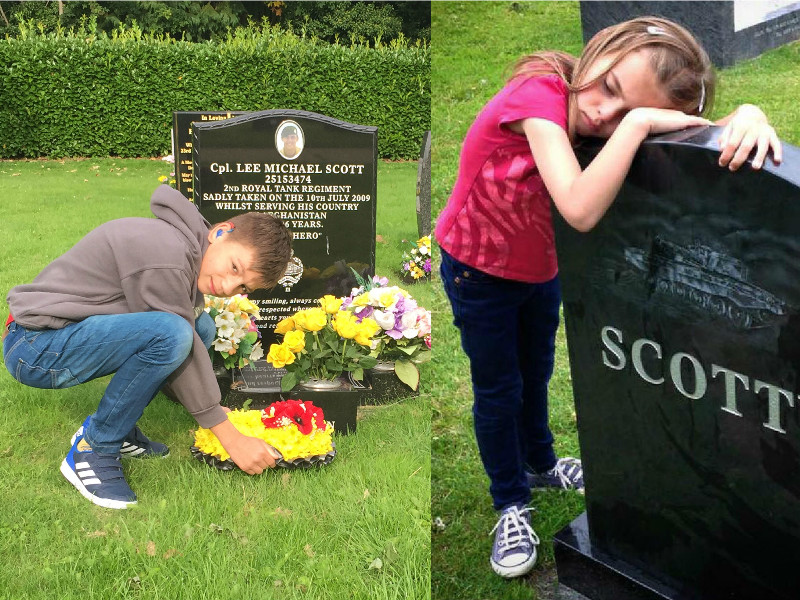 Nikki began Scotty’s Little Soldiers to provide a holiday retreat, where bereaved Forces families could recuperate, have fun and create new memories. Her aim too, was to provide youngsters with cards and little gifts on birthdays and anniversaries, as an acknowledgement and reminder of the love their dad or mum had for them.

Her idea came nine months after Lee’s death, when she had felt ready to accept a cousin’s offer of a family holiday with the kids. Seeing Kai laughing and playing carefree in the swimming pool, “It made me wonder how many other people were going through what we were,” she says.

In fact, an estimated 1,000 children in the UK have suffered the loss of a parent who was serving in the Forces and are growing up without a mum or dad. Scotty’s Little Soldiers is currently supporting 329 of these bereaved children with its Smiles, Strides and Support programme. It’s with them every step of the way until they are aged 19. 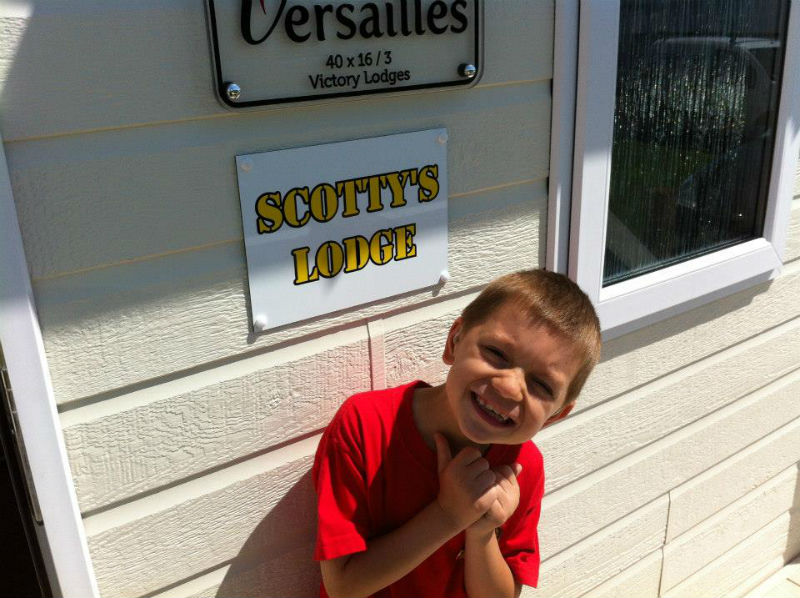 “The worst thing for kids who have been bereaved is that there will always be those times you miss your mum or dad. We are not trying to fill the gap, but notice and remember,” says Nikki.

The charity’s Smiles activities are all about fun. Families are given at least one break a year at a leisure or theme park resort, while everyone is invited to the charity’s magical annual Christmas party. The charity also sends vouchers for a family meal together on the anniversary of their loved one’s death.

For Nikki, Kai and Brooke, their poignant date is July 10. They’ve designated it as #ScottysDay and supporters are encouraged to wear an Army, Navy or RAF-style temporary tattoo to mark the day and help raise funds for the charity.

Children’s bereavement charity Winston’s Wish has developed and provides a bespoke counselling service for Scotty’s Little Soldiers. It is funded by Forces’ charity Help for Heroes.

“This is really important, as children come to us when they are at their lowest ebb,” says Nikki. 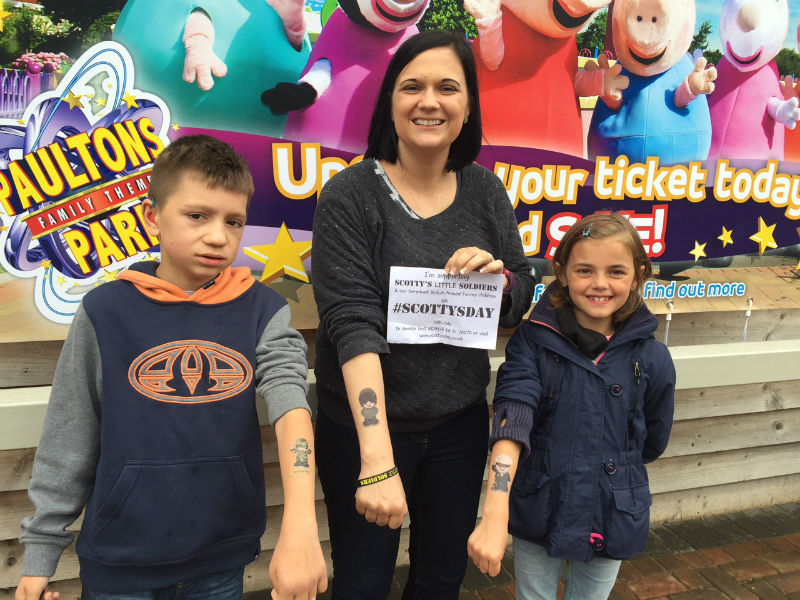 Outsourcing the Support element of Scotty’s Little Soldiers is one of the resourceful ways that Nikki – who formerly worked in childcare and had no previous experience of running a charity or business – has ensured that the charity can offer its young clients as much as possible and grow sustainably .

“The responsibility on your shoulders is massive with so many kids dependent on us. There was no point in our charity having its own counselling practitioners when there’s another amazing charity already doing it,” she explains.

The third element of what Scotty’s Little Soldiers does, called Strides, is to give bereaved youngsters what it unashamedly declares an “unfair advantage over their peers.”

This includes grants and small allowances to help fund everything from music and sports classes, to driving lessons and a sum to help older teenagers settle in at college or university. The kind of things that dad or mum might have put their hand in their pocket to provide, or spent time doing together on a weekend. 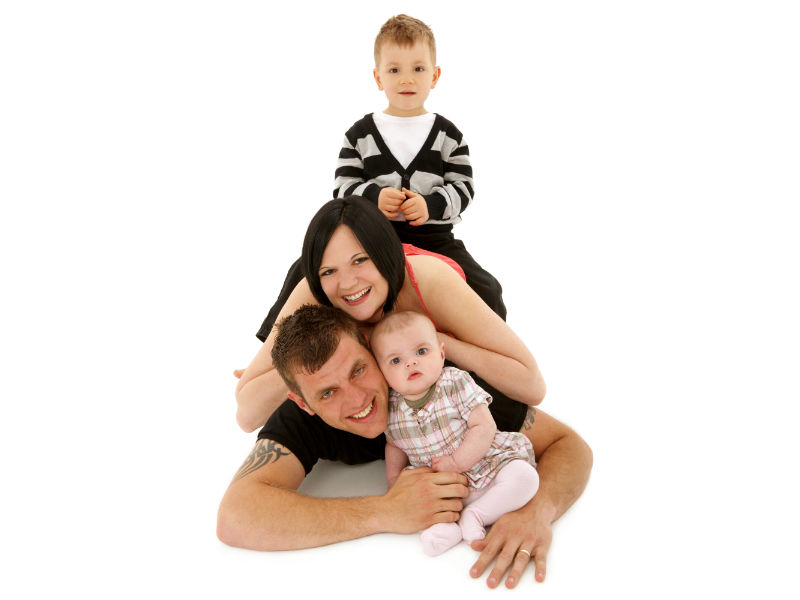 The charity has now reached a point where some of Scotty’s Little Soldiers have reached its upper age limit of 19. Heartwarmingly, many of them are now asking Nikki: “What can I do to help?”

“Although at 19 they no longer get a birthday gift from us, they want to give back,” says Nikki, who plans to begin a mentoring service for over-19s, to help them with life skills, including writing CVs.

“A lot of them have also begun to volunteer as mentors to younger kids.”

One of her latest initiatives is to roll out a scheme that would see a serving member of the Forces become a mentor to each of Scotty’s Little Soldiers. She has also begun to explore the possibility of establishing a ‘grief-camp’ – healing summer camps for bereaved youngsters are already national institutions in the United States.

Scotty’s Little Soldiers has also evolved in other ways. Initially begun to support children whose parents had been killed while on active duty, it now reaches out to others Forces kids who have lost a parent. This may be because they were medically discharged with a terminal illness, died in an accident while off-duty, or were lost to suicide through Post Traumatic Stress Disorder. 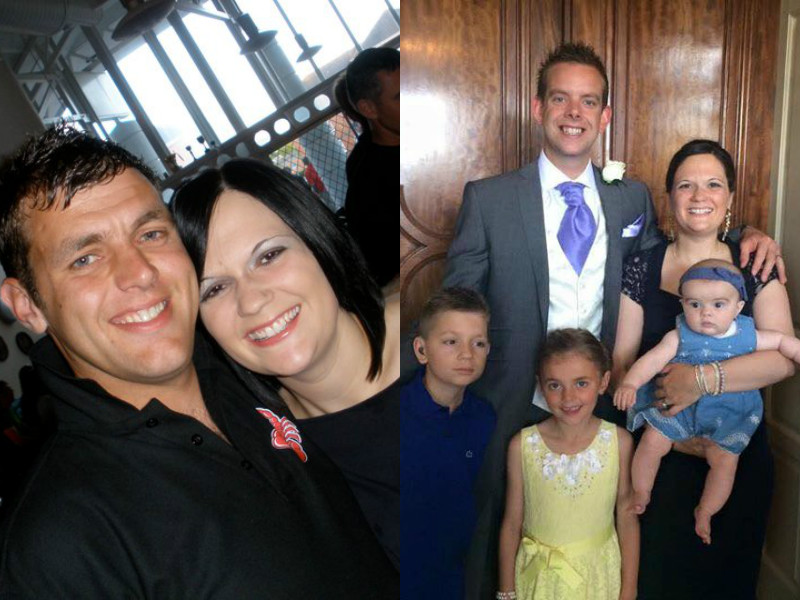 As time goes on, some of Scotty’s Little Soldiers may eventually have a new grownup come into their lives. The charity has private forums for parents to discuss life, loss and relationships, while helping children continue to grow up remembering the parent who died.

Nikki, who never imagined meeting anyone else when Lee died, has found new love, with Joe. She says their marriage has brought a different element (and a lovely daughter, Tilly) to their family unit, in which enduring love and respect for Lee is still very much a part.

“When someone meets someone else, you do feel confused and guilty. You’ve got to enjoy your life but never forget. We talk about Lee all the time,” she says.

“Joe was a serving soldier too, so he understands the loss. He’s really good. He gives us the time we need.”

It’s become a family tradition that every Christmas, Kai raises a glass and leads a toast in his dad’s memory, declaring: “Cheers to Dad!” Brooke, who’s now eight, has become a confident advocate and ambassador for the charity, often sharing her insight in lively radio interviews. 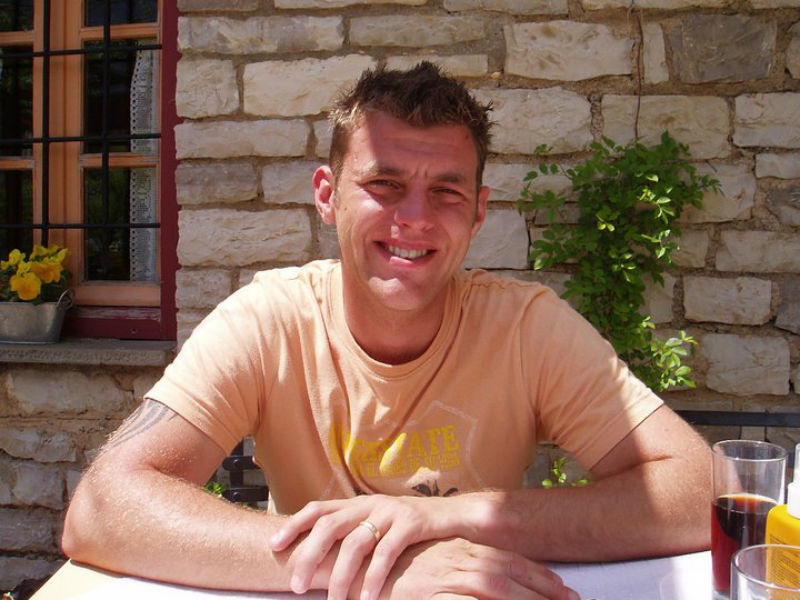 We will remember him

“When Lee died, I almost didn’t want to face my own grief,” reflects Nikki.

“Scotty’s Little Soldiers has definitely helped me. Keeping busy and positive helped me through. I wanted to make Lee proud and didn’t want anyone to forget him.

“He loved his career, but he idolised his kids. He was an amazing Daddy and loving family man. I’m determined that his memory will live on.”