What is a Pauper’s Funeral? Public Health Funerals Explained 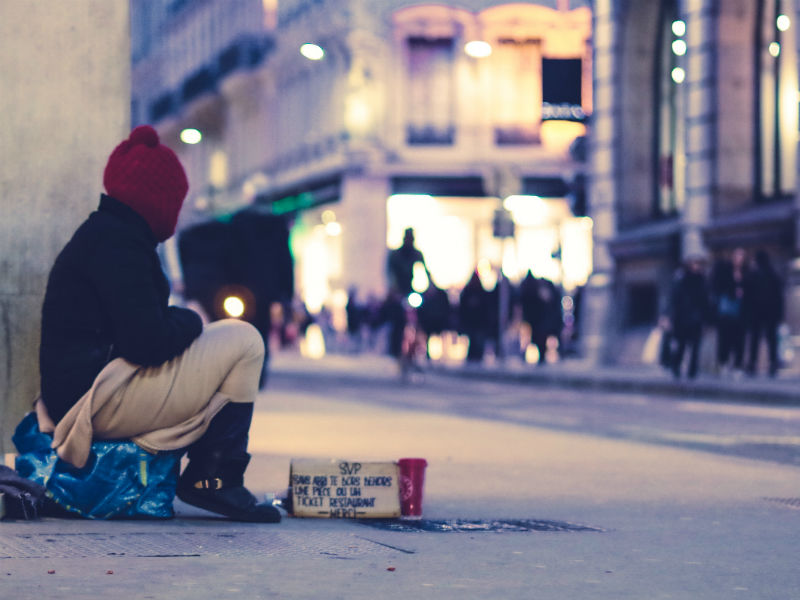 Photo by Ev on Unsplash

Every year, local councils around the UK carry out thousands of public health funerals, to cremate or bury people who have died alone, in poverty, or unclaimed by their relatives.

Every local authority in the UK has a statutory duty to make arrangements for these so-called pauper’s funerals when a person has died in circumstances where the family is unable to be traced, or no funeral arrangements have been made for that person.

When a council arranges a public health funeral, the person who has died will be provided with a coffin and the services of a funeral director to bear them to the crematorium or cemetery with dignity.

Public health funerals are no-frills services and do not include flowers, viewings, obituaries or transport for family members. You cannot choose a funeral director or the date or time of a public health funeral. Burials may take place in an unmarked grave, known as a common grave, that may be shared with other people.

Every local authority provides details about how they carry out public health funerals in their area and practices can vary. Councils have a responsibility for people who died within their boundary and may not take into account where the person had lived.

Who can be given a pauper’s funeral?

Sometimes when someone dies, no next of kin can be found. In other circumstances, families may be unable, or unwilling, to pay for the funeral.

The person who has died may have been cared for by the local authority, been homeless, or living alone.

The local authority will do their best to trace and notify a person’s closest relatives, termed their next of kin, through any contact details or paperwork left by the person who died.

In some cases, a family may be notified about the death of a relative they had been estranged from. The family may be unable or unwilling to pay for the funeral, especially if the person who died left no estate from which to recover the funeral costs.

When this is the case, the next of kin will be asked to make a written statement to confirm that they are not prepared to arrange the funeral.

Who pays for a public health funeral?

Under the terms of the Public Health (Control of Disease) Act 1984, it is the council’s duty to take care of the final disposition – the cremation or burial – of people who die, or are found dead within their boundary, if no-one else will take responsibility.

The law says that if someone has written a will, it is the duty of the executor to arrange and pay for their funeral if the person did not leave enough of value to cover their own funeral costs.

However, some people leave very little behind from which to cover the cost of their funeral. Family members may not have the financial resources themselves. If they are satisfied that the person who died left insufficient funds to cover the cost of a private funeral and their family members provide a written statement disclaiming responsibility, then the council will arrange the funeral.

Local authorities will not take over someone’s funeral arrangements, if this has already been begun by the family. If a family is on a low income and gets certain benefits or tax credits, a Funeral Payment may be available through the Government’s Social Fund, to cover certain costs.

Public funeral costs are regarded as a civil debt and local authorities have up to three years to reclaim some, or all, of a public funeral’s costs from the estate of the person who has died.

The estate includes any money, savings or property that someone had, but does not include a house or personal things left to a widow, widower or surviving civil partner.

The government Legal Department administers the estates of people who die intestate – without writing a will – and without known kin.

When a person dies in hospital and their family cannot be traced, the hospital will usually make the funeral arrangements.

Can anyone go to a public health funeral?

When someone’s family has been traced, the council will do its best to advise them of the date and time of the funeral. Family members cannot request specific funeral times.

Public health funerals are usually conducted at crematoria, unless the authorities are aware the person had religious beliefs which deem burial an important rite, or the person had expressed a written wish to be buried.

Most local authorities will include a short committal ceremony for the person who has died, in the chapel or at the graveside. A council representative will attend the funeral, if no other mourners are expected to attend.

In some local areas, it is possible for families to arrange for a religious minister or civil celebrant to be present at the funeral, but they will be asked to take responsibility for this themselves.

What happens to the remains after a public health funeral?

When a person is given a burial as part of a public health funeral, a short graveside service is held, before their committal to a public grave.

Also known as a common grave and, sometimes a pauper’s grave, a person buried in a public grave may share the plot with other people.

Some local authorities may search their records for evidence of a grave with a family connection where the person could be buried.

The term pauper’s grave means that people who are buried in this kind of plot do not have the “exclusive right of burial” – a phrase that defines someone’s rights over a private grave.

Someone may be buried in a common grave which already contains someone else’s coffin, or the plot may be reopened for a further burial at a later date.

However, even ‘new’ graves in older cemeteries may have originally belonged to someone else before the exclusive right of burial expired – and, of course, family members can share a grave plot.

Although it may be shared with strangers, a common grave is not a burial pit, like the kind you might associate with pauper’s graves in Victorian times. The main difference between a private grave and a public grave is a family’s right over who is buried in it – and that a common burial plot generally cannot be marked with a grave stone in someone’s memory.

Some local authorities do allow families or friends to mark a public burial place with a small plaque. But many councils do not permit personalised markers or memorials to be placed on public graves at all.

In these circumstances, family or friends who express a wish for a relative’s grave to be marked with a personal tribute can only do so, if they purchase the exclusive burial rights for the plot.

Do you get the cremation ashes after a public funeral?

Some, but not all, councils allow for family or friends who wish to claim the cremated remains to collect them from the crematorium or from the funeral director who arranged the funeral.

They may let families know when the ashes are to be scattered in the crematorium’s garden of remembrance or grounds. The ashes may also be buried in an unmarked plot in an area of the cemetery reserved for cremation remains.