What Are Professional Mourners? 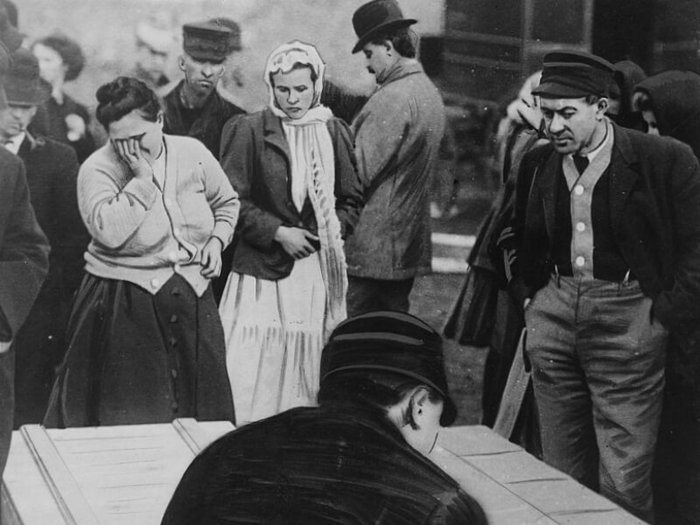 What are professional mourners?

Professional mourners, or moirologists, are people paid to attend a funeral and mourn, despite usually not knowing the person who has died. The profession has existed since ancient times and is still happening around the world today.

What do you mean by mourners?

A mourner is someone who attends a funeral and mourns for the deceased. Mourning is the act of feeling or expressing sorrow.

What is a hired mourner?

A hired mourner is someone who has been paid to come to a funeral and express sorrow for the person who has died, despite not necessarily sharing a personal connection with them. 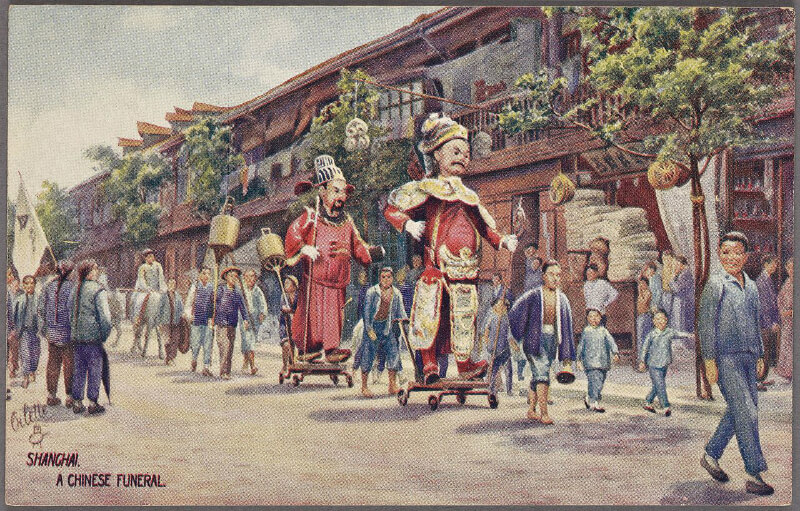 What do professional mourners do?

Some people and some cultures encourage large outpourings of emotion at funerals. So a professional mourner at such a funeral would be expected to mourn in an exaggerated way. Some cultures or people might lean more towards quiet and dignified exhibitions of emotion, and a professional mourner would be expected to reflect that.

Why were there professional mourners in the bible?

There are professional mourners in the bible because the Hebrew people trace their roots back to ancient Egypt. Many of the traditions of Ancient Egypt found their way into the Old Testament of the Bible, which in large part is made up of Hebrew scripture.

What did Ancient Egyptian professional mourners do?

Ancient egyptian professional mourners would attend funerals and act as representations of Isis and Nephyts, two Egyptian gods who were significant when someone died. 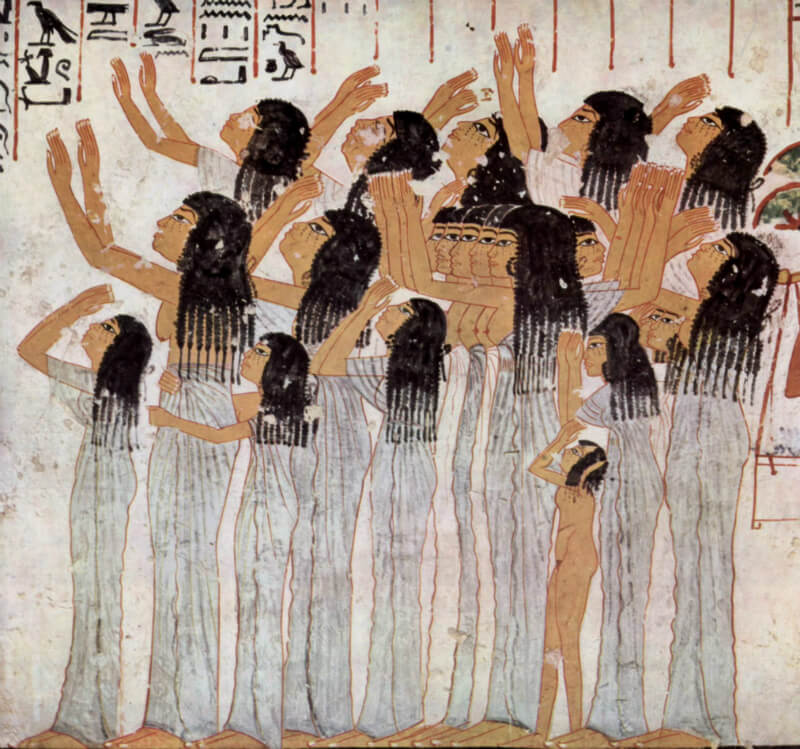 Unlike more modern examples, these professional mourners seemed to fill a religious need rather than purely adding more numbers to the funeral procession or more volume to the mourning.

Ancient Egyptian professional mourners would commit their lives to the profession and would even have the names of the deity they represented tattooed onto themselves.

Were their professional mourners in Victorian times?

There were professional mourners in Victorian times and they were known as ‘mutes’. They would be hired by wealthy families to enlarge the funeral procession and make the funeral of their loved one seem well attended. 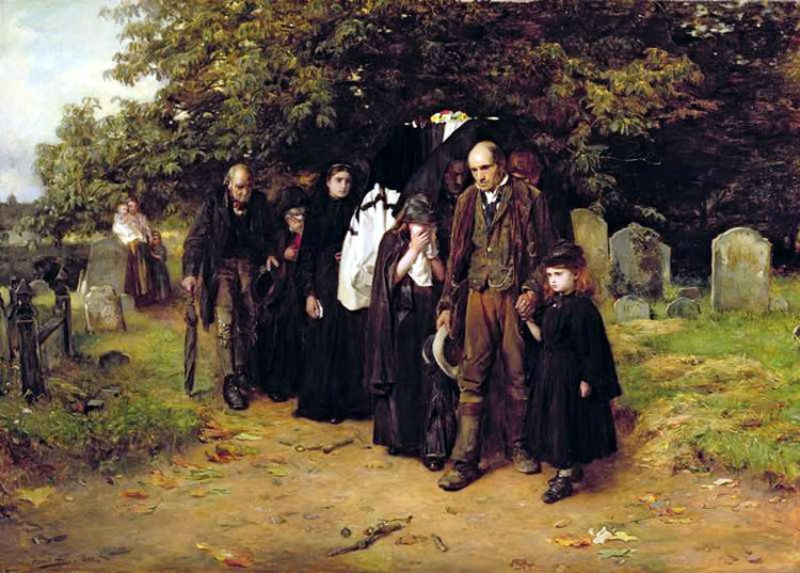 Unlike many professional mourners, Victorian mourners would have been much quieter and more sombre, in keeping with the austere attitude of the time.

One famous example of the Victorian mute would be Charles Dickens’ Oliver Twist who in the book was hired to attend children’s funerals. Dickens himself was highly critical of the concept and sometimes mocked the profession in his work.

We have many other blogs about funeral traditions and culture that you can browse. These include posts about famous mausoleums, what a catafalque is and many more. If you’re looking for help and support in any aspect of arranging a funeral then our help and resources section should answer your questions.