A new social movement to combat loneliness after loss 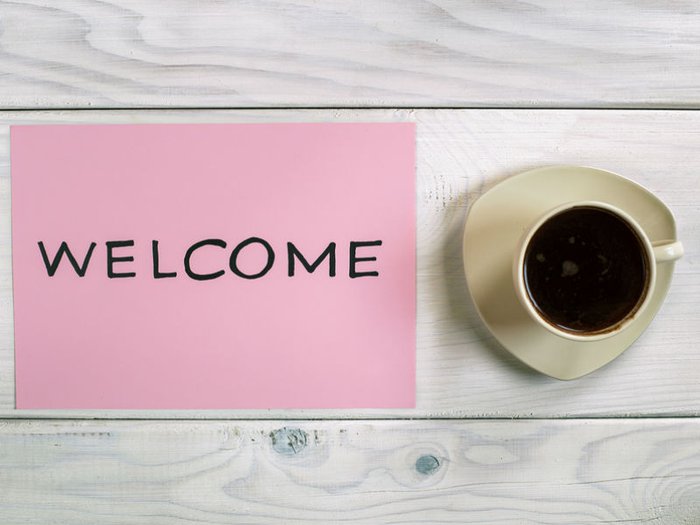 The UK’s biggest bereavement charity has launched a network of social groups, providing support and friendship to people feeling lonely after loss.

Cruse Bereavement Care’s More Than Words intiative has seen an initial 12 bereavement groups set up, to bring people together in their local communities and help tackle social isolation.

The charity, which is being supported by the British Red Cross and The Co-op in the project, is currently seeking volunteers to train as its social movement Champions and host regular peer-to-peer meet-ups and activities in their local area. 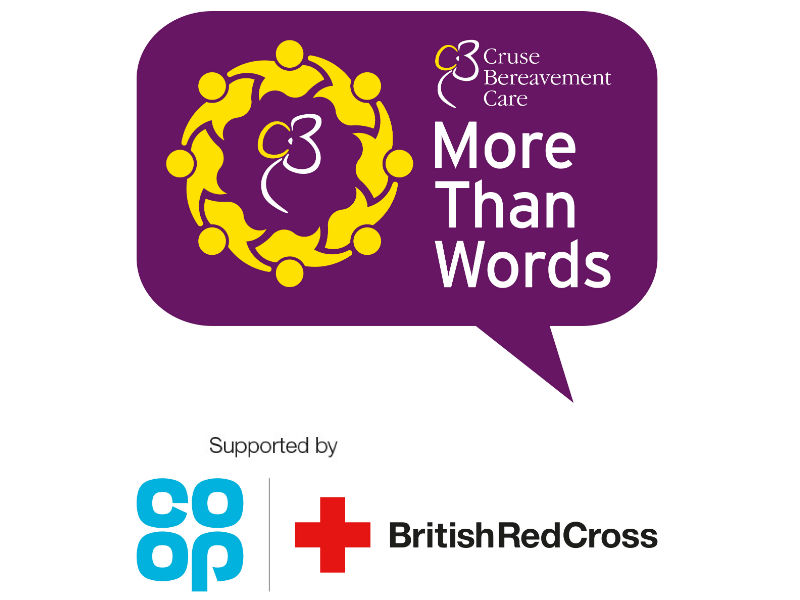 Cruse will provide full training to its Champions, along with initial start-up funds to cover the cost of hiring community meeting spaces. With additional support to get groups going over their first year, it’s hoped that members will hold fundraising initiatives so local get-togethers become self supporting over time.

As well as talk about their bereavement in a supportive environment, the idea is for More Than Words members to take part in free or low-cost activities as part of a group they feel welcome in.

It’s a chance to meet other people who may be feeling the same way; with socials over coffee and cake, book clubs and walks among the suggested activities that individual groups could organise.

“We’ll help you meet other people with similar experiences who might be feeling the same way.

“We’ve found that some of the people we support want something to go onto after one-to-one support, and sometimes people want something less formal and want to meet others who have been in a similar experience.”

The inaugural More Than Words groups are based in 12 city locations across the UK.

“We are looking to expand it very soon,” says Alex.

“The areas that we have chosen to recruit Champions and organise events were decided for a number of different reasons. These include areas which have a high death rate, higher levels of socio-economic disadvantage, lack of other bereavement support service and high density areas.”

The More than Words project was set up to complement Cruse’s existing bereavement support services.

Last year, Cruse counselling supported half a million people through bereavement, with the help of around 5,000 volunteers. Yet with high demand for its bereavement help, the charity has waiting lists for its face-to-face counselling services in some parts of the UK.

“It is difficult to say why there has been an increase in demand,” says Alex, who adds that along with a rise in death rates, people may be becoming more open to accessing grief support.

“Our services rely on the support of volunteers and if an area has a shortage of volunteers then it might mean that they have to limit the amount of people that they can help at any one time, which can also lead to waiting times.”

The charity, which operates a national helpline, provides bereavement support training in locations across the country for people interested in volunteering their services to help the bereaved.

Meanwhile, it is hoped the More Than Words community groups will attract people who are adjusting to life after bereavement to feel included, find reassurance and friendship among others who are hoping for the same. 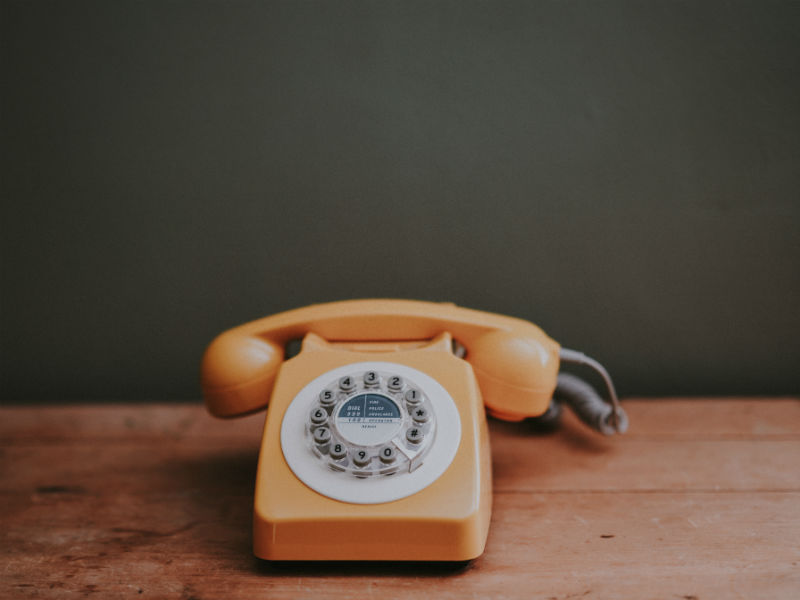 Find out more about Cruse’s bereavement social groups and how you could become a Champion at www.cruse.org.uk/more-than-words.

Visit www.cruse.org.uk to find out about the wider bereavement support it offers locally and nationally, or about how to volunteer.

Champions will take part in a Cruse loss and bereavement workshop to help them feel comfortable leading a group and with signposting information to people who may be struggling following a bereavement.

Champions are able to speak to a Cruse supervisor after an activity has taken place. This is mostly to ensure Champions have an opportunity to relay any concerns they might have and ensure they are supported.

How much does it cost to take part?

The More than Words project is being funded for the first year so during this time, the groups will be financially supported. Most of the activities for members are free or low-cost. It’s hoped that the first 12 groups will become self-funded, leading to the foundation of more nationwide groups.

How long after a loss can I join a community bereavement group?

There is no set time for an individual to join a group following a bereavement. It’s completely up you. Members of Cruse Bereavement Care’s national helpline (0808 808 1677) are happy to tell you more about the scheme, if you’d like further details or reassurance.

Is there a target age group for this kind of bereavement support?

No. More Than Words bereavement social groups are diverse and not limited by age or gender.

Interested in becoming a Cruse bereavement counsellor in your local area?

Cruse runs training courses throughout the UK for people who want to become a bereavement volunteer and support bereaved people. Discover more about the opportunities to help at www.cruse.org.uk/volunteer.