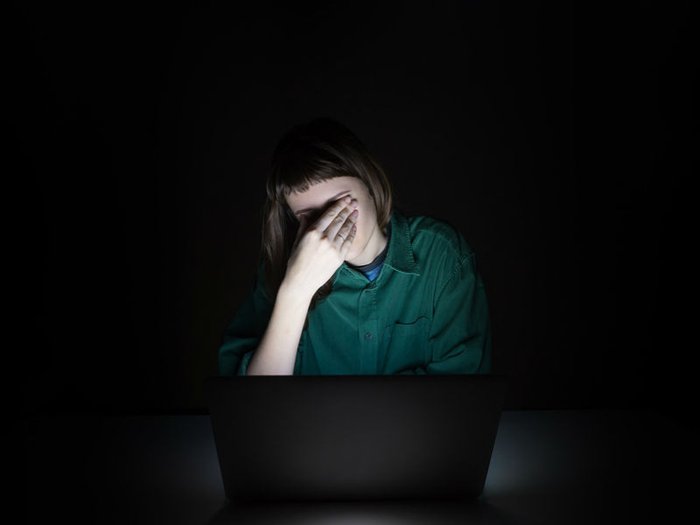 Campaigners anticipate paid bereavement leave for grieving parents will be passed into law, before Parliament breaks for summer.

The Parental Bereavement (Pay and Leave) Bill has passed the House of Lords committee stage, with a third reading expected to take place next week. The legislation is expected to achieve Royal Assent soon, with the MP behind the bill, Kevin Hollinrake, tweeting that he was “absolutely delighted” by its success.

Grieving parents are not legally entitled to paid leave when their child dies, but the new law will enable them to take 14 days off work when they most need it, in the days and months after their child’s death.

Mr Hollinrake said: “Once the Bill has received Royal Assent it will, for the first time, give employed parents the entitlement in law to two weeks’ paid leave if they lose a child under the age of 18.”

Under current law, employees have the right to request unpaid leave in crisis situations involving a close family member. Yet it’s up to individual bosses and companies to determine what a ‘reasonable’ amount of time off, is, when someone’s child – or other close loved one – dies. It’s also up to employers to decide whether or not they will allow such compassionate leave to be taken on paid time.

Parents, charities and a number of MPs have been campaigning for a change in the law, to ensure that every parent who loses a child aged under 18, is allowed paid time off work while they are grieving.

Among them is MP Will Quince, whose son was stillborn, and mum of four Lucy Herd, has been at the forefront of campaigns to secure statutory leave for other bereaved parents since her toddler son, Jack, died in 2010.

Lucy, who is behind campaign group Jack’s Rainbow told Funeral Guide: “In the UK, you’re given up to 12 months’ paid leave for the birth of a child and yet just three days to grieve when they die.

“My own personal view is you need at least 12 months to grieve a child – but from the employers’ point of view, I don’t think two weeks is unreasonable. It can take two weeks alone, just to arrange the funeral.”

Paid parental bereavement leave will entitle parents who have lost a child to 14 days paid time off work to grieve. It’s been outlined in the Bill that parents would be able to take two weeks off work, up to 56 days after their child has died.

It’s been confirmed that parents who are on maternity or paternity leave when their child dies, would be able to take the paid bereavement leave on top of this, to grieve. The law would also enable parents grieving the death of more than one child, to take leave in respect of each child.

Grief in the workplace

Mr Hollinrake believes the new law will also effect step-change in how grieving parents are acknowledged and supported in the workplace.

He said: “I am confident that, whilst the Bill provides a statutory minimum of two week paid leave, it will change the whole culture towards grieving parents and employers will give them as much time as they can to come to terms with their terrible loss away from home.”

The Government launched a consultation in April looking at how statutory bereavement days could be taken flexibly by parents when they need it. Bereaved parents, carers and employers have also been invited to share their views and provide insight into the relationships and caring roles defined as ‘parental’ in the modern family unit.

Paying tribute to the supporters who have backed his Bill through Parliament, Mr Hollinrake said: “I could not have done so without Government support and without the contributions from colleagues, constituents and many others who have shared their tragic and personal stories with me to ensure that it is fit for purpose.” 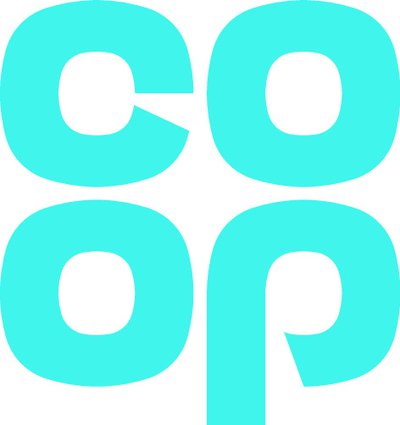