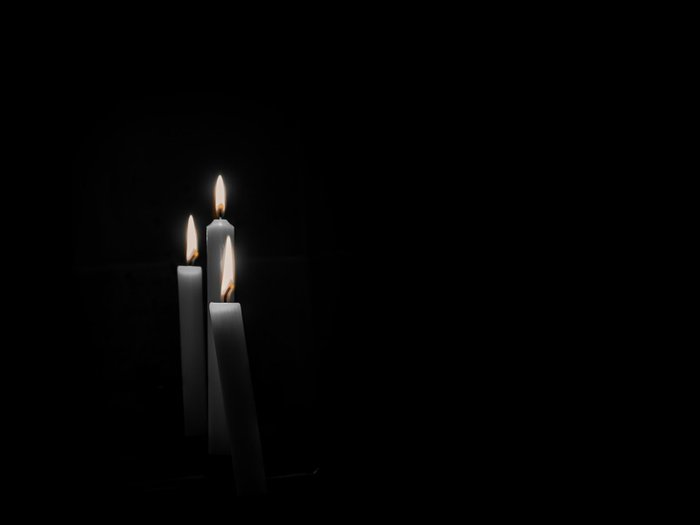 “There are some times when you really feel you could sit and cry with a family. We’re human, after all.”

We can all think of professions and organisations reaching out to the lost, frightened and distressed who have good claim to be regarded as a ‘fourth emergency service’ when we need them most.

Ringing a funeral director is the one call that we hope we’ll never need to make at any time of year, but especially so at Christmas, when the world seems to stop for a day or two to celebrate and make merry.

For John Weir who’s been in the funeral profession for almost 50 years and his 18-strong team, the Christmas period will be spent with four of them always on call, around the clock. 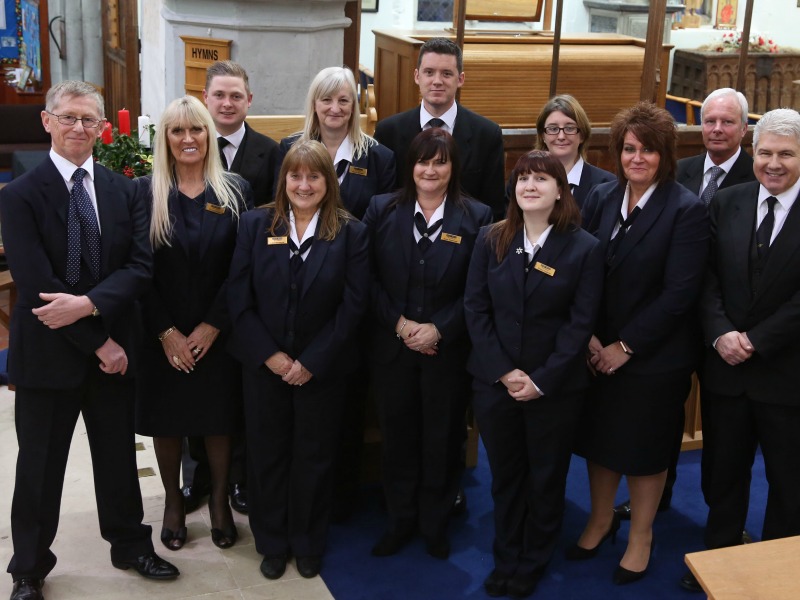 “It may sound corny,” says John, who has four funeral homes in Kent and is pictured above, left, with his team, “but it’s not a job. It’s calling, which becomes a way of life.”

Funeral directors on call at Christmas do get to spend the day with their own family. But there’s no toasting or tippling when they could be called out at a moment’s notice and if a call comes midway through dinner, then the turkey and trimmings must wait.

“Regardless of whether it’s Christmas Day, Boxing Day or any other day of the year, if you need a funeral director to attend your home, they’ll be there on your doorstep within an hour,” explains John.

“Sudden deaths at Christmas can be very upsetting and inviting us into their home can be hard for families. We may attend a number of home calls, or it could be that a family member dies in hospital and the family don’t know what to do. We also know in advance about chapel visits. 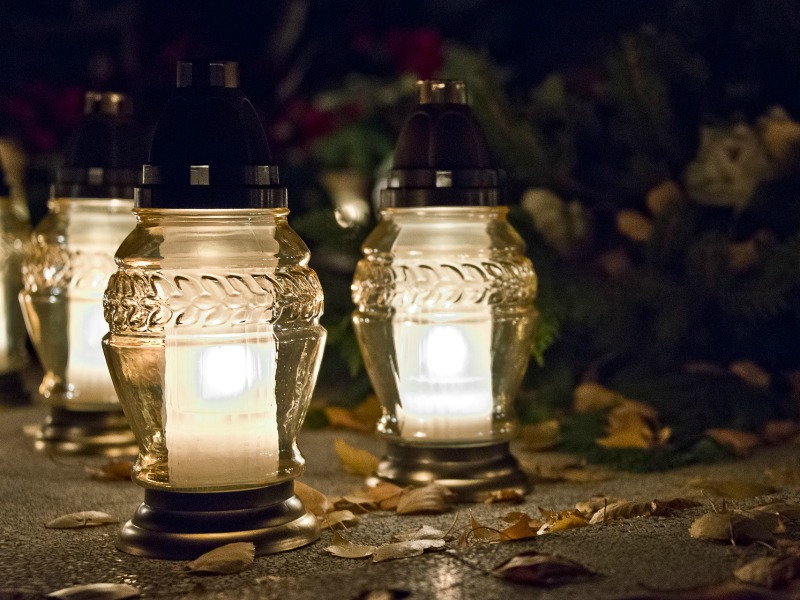 "If their loved one has recently died, many people want to visit them on Christmas Day. It can be especially important to them, as it’s the last Christmas that they’ll see mum or dad.”

Being on call is an important part of the job and something that funeral professionals’ families also understand.

“My wife’s always been very supportive and accepts if I’ve got to go, I’ve got to go and my staff and their families do, too – we’re such a close-knit team” says John. “They accept it could be them one day that needs that help.

“I’ve always admired the Simon and Garfunkel song Bridge Over Troubled Water and how it reflects that some people will run over, some will need help crossing and others will need to be carried.

“My side of the story pretty much reflects that of all my colleagues in the profession. I know I could ring anyone within the wider industry and they’d help me.” 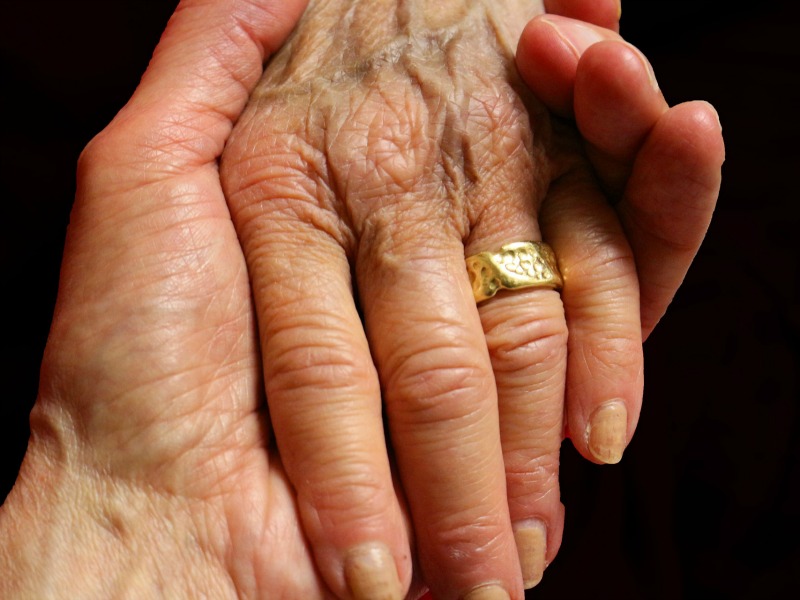 The support of family and colleagues is also a vital lifeline for funeral directors, who must be professional and composed for the bereaved in need, no matter how distressing the circumstances they encounter. “In the past 12 months, you’ll have read about tragic accidents, suicides, celebrity deaths and murders and in a year, most funeral directors will have dealt with them all,” says John.

“I think some people assume you’re made of asbestos and are impervious to feelings. But you do have them. There are some times when you really feel you could sit and cry with a family. We’re human, after all.

“It’s having the support of your colleagues that gets you through. I’ve never had any of the kind of counselling or support, which is offered to the emergency services. That counselling takes place between ourselves.” 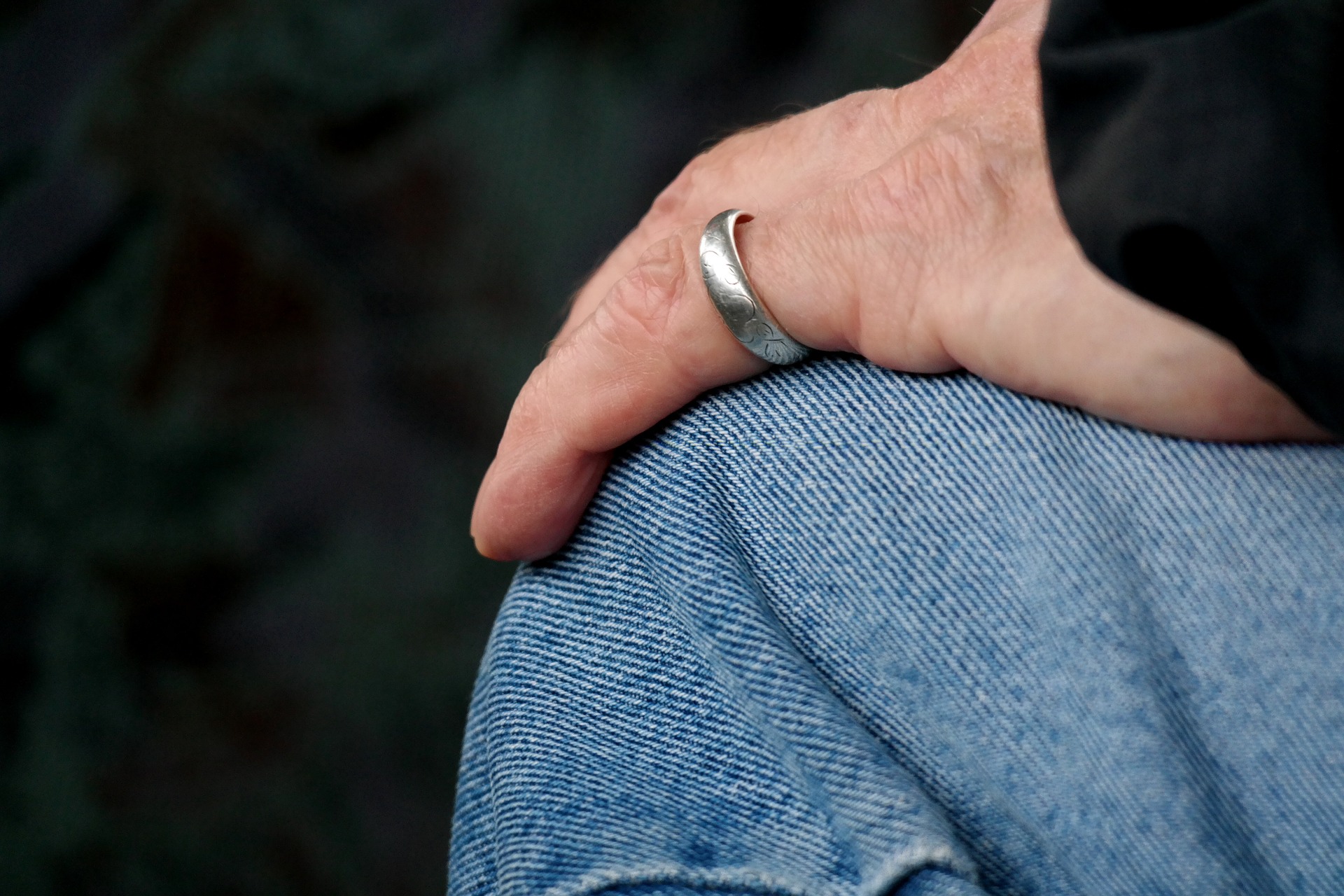 For that reason, the Christmas period can be an especially important time for people working in the funeral industry to simply let go – and even laugh. A good sense of humour is vital in the profession for boosting endorphin levels and maintaining a perspective on life, says John, while work nights out strengthen bonds and are an opportunity for colleagues to share and unload.

“The team regularly have breakfasts together and there’s a kind of support between each other that is unique,” explains John, who even stays on call during his summer holidays. “At Christmas, we’ll have a dinner and this year, the boys took themselves off for an evening at the dog track, while the girls had a night at the theatre. Funeral staff deal with some pretty traumatic situations throughout the year, so it’s important they let their hair down.”

After almost five decades in the profession, John has come to recognise early on if a newcomer to the funeral world is likely to succeed: “We always tell people before they start that it’s not a nine to five. They’ll either last just a few weeks, or stay for years and years,” he says.

“It’s a genuine commitment and if it wasn’t, we wouldn’t do this kind of work. After 47 years in the profession, there’s nothing I’d rather do.”