Why is natural burial on the rise? 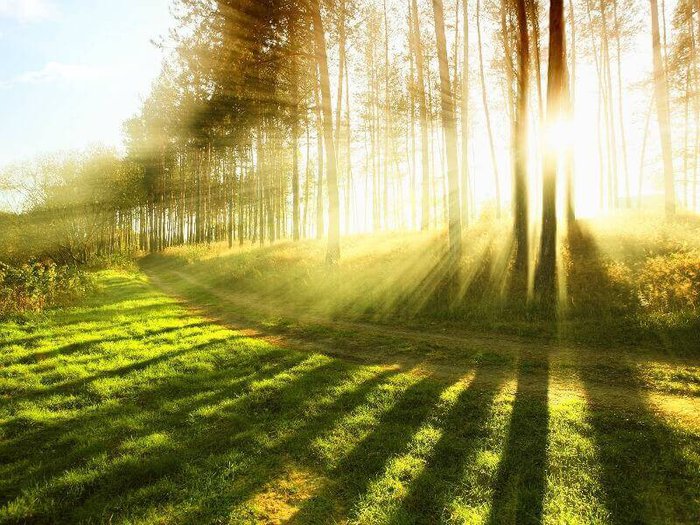 “From my body, flowers shall grow and I am in them and that is eternity” – Edvard Munch.

More and more people choosing natural burial as the way they want to be laid to rest when they die. Eco burials are giving people the option to leave this world in a way that both saves nature and allows them to become part of it.

In the past, the end-game of many funeral practices has been preservation. Sealed caskets and burial vaults – these are designed to protect the body of the person who has died for as long as possible and delaying decay.

Although most people in the UK now live in cities, towns and suburbs, we still have a strong emotional connection to the land we live on. Natural burial, which began emerging in the 1990s in Britain embraces returning to the earth as something innate and good.

Also called eco-friendly burial or green burial, this practice aims to lay a person to rest in the most environmentally-friendly way. It usually takes place in a designated natural burial ground, with a biodegradable coffin or burial shroud to minimise any impact on the environment. The grave may be marked by a tree, but often is left to blend into the natural landscape.

“We’ve experienced big changes in death rituals in Britain over the last two to three-hundred years,” says Professor Douglas Davies, who is head of the Centre of Death and Life Studies at Durham University.

“Cremation was a major change. That began in the 1890s. Then in the 1990s, this idea of green burial emerged. Now we have almost as many natural burial sites as we do crematoria. There is this idea of nature. People like the idea of the countryside, of national parks, the sea. It’s a resource of our imagination.

Ecological concerns are also a big factor in expressing a wish for a green funeral, says Professor Davies. Never before have people been so acutely aware of their impact on the world around them – and that awareness is sure to only increase with each generation.

Unlike their grandparents, younger generations have been made aware from a young age about the fragility of the world’s ecosystems, from the survival of rare species under threat, to holes developing in the ozone layer.

“With so many things that are going wrong with the world, I think that influenced people a great deal,” says Professor Davies.

“In terms of ordinary everyday life, local authorities are encouraging us to sort our rubbish and to compost, if we do gardening. I think those very practical little behaviours have their own, almost unconscious influence.”

But it isn’t just environmental concerns of modern life that are influencing people’s end of life choices. The idea of consumer choice, says Professor Davies, shouldn’t be underestimated as a factor in our increasing desire for special and unique funerals.

“The fact that natural burial takes place in situations which allow individuality and personal choice to be expressed is also important,” he says.

“Rituals surrounding death are not as conservative as sometimes people make them out to be. The idea of choice, perhaps over the last 20 or 30 years, has become a recognised aspect of life. It’s just migrated from our shopping trips and holidays to our death – to our deathstyle, if you like. Our lifestyle and deathstyle echo each other.”

Of course, the idea of returning to the earth is nothing new. ‘Earth to earth, ashes to ashes’ has been part of Britain’s traditional funeral ceremonies for centuries.

“What woodland burial does is to make that language real,” says Professor Davies.

“When we say we don’t want to embalm, or we don’t want coffins that are not going to rot, we are saying that we want decay. This is a very important point. The idea of decay has shifted from being a negative thing to being a positive thing.” 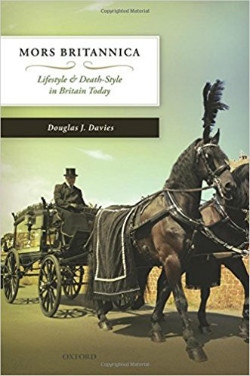 Find out more about the Durham University Centre for Death and Life Studies, or like them on Facebook for news and updates.