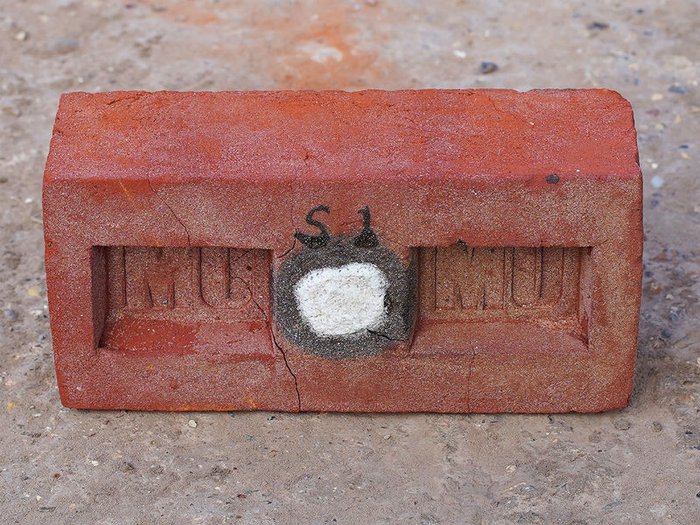 A duo that famously burned a million pounds in cash is building a People’s Pyramid of bricks in Liverpool, filled with people’s cremation ashes.

An initial 240 bricks, each containing someone’s cremation ashes were laid at Toxteth Town Hall, on what’s been designated as Toxteth Day of the Dead.

The edifice is being built in a project spearheaded by Bill Drummond and Jimmy Cauty, the artists behind 90s band KLF. Also known as The Justified Ancients of Mu Mu, they are known for combining their work with unexpected happenings, including the controversial money-burning on the island of Jura in 1994.

Their aim is for the People’s Pyramid to contain an eventual 34,592 ‘Bricks of Mu’ – with the Toxteth pyramid ceremonially added to on November 23 every year.

How can I get Mumufied?

Members of the public can sign up to become a part of the project, by pledging 23 grammes of their cremation ashes and paying a £99 ‘Mumufication’ fee to buy a brick. The fee will also support the cost of a 1,000 year lease of a permanent site for the pyramid and help to pay for its upkeep.

Each Brick of Mu will eventually become a part of the pyramid, but until then, those who sign up are advised to either make their brick a life-affirming feature on their mantelpiece, or hide it under their bed “in an effort to deny the transience of life.”

When their loved one dies, family members need to send their Brick of Mu and pledged remains to the project. The ashes are placed in hole in the middle of the brick, which is fired in a kiln until the ashes form a glaze.

Every year, on Toxteth Day of the Dead, they’ll be added to the pyramid as part of a ceremony where people can expect the unexpected.

Locals were invited to attend the inaugural Toxteth Day of the Dead for free, with those from out of town instructed to bring a shopping trolley to secure admission. For one day only, Black Friday discounts were also available to Toxteth seniors aged over 80 and people with a Liverpool 8 postcode aged under 23, wishing to buy a brick.

Eyewitnesses at Toxteth Town Hall described the atmosphere as “manic” on Toxteth’s first Day of the Dead, with 399 people ‘enlisted’ to forge Toxteth Day Of The Dead traditions to carry forward.

Funeral directors Claire and Ru Callender, of the Devon-based Green Funeral Company, oversaw the laying of the bricks and were on hand to explain more about the process of Mumufication, as well as talk matters of life and death. 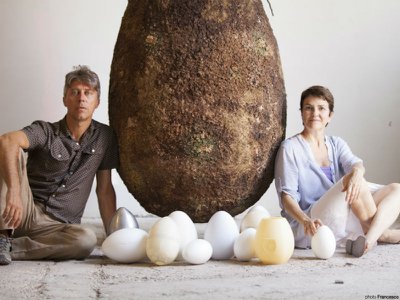 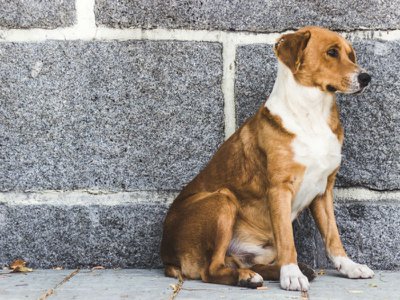 Who will look after my pet when I die?

A look at charity schemes for pet care after the death of an owner, providing animal-lovers peace of mind