Moving speeches from MPs highlight the pain of baby loss 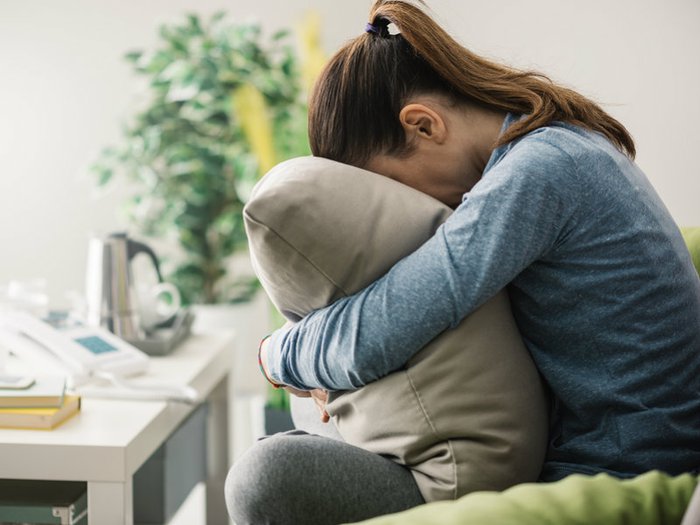 MPs have made headlines in raising awareness of baby and pregnancy loss, following one of the most powerful and moving debates ever seen in Parliament.

Over the course of a sometime emotionally-charged three hours in the Commons last week, they discussed how the Government could help reduce the rates of miscarriage, stillbirth and neonatal death in the UK, as well as providing better support to parents grieving the loss of the child.

What really made the debate a success was the willingness of several MPs to share their personal accounts of pregnancy loss, infant loss and stillbirth. In contributions which moved some to tears, MPs from all parties came together to show that opening up and sharing your pain can be the first step in enacting real change.

Vicky Foxcroft, Labour MP for Lewisham and Deptford, provoked tears among members of both sides of the House and received overwhelming praise on Twitter with her heartfelt account of the death of her five-day old daughter.

“This is probably the hardest speech that I have ever had to write and deliver,” she began. “Ever since I was elected, I have always said that I want to be the kind of ​politician who is willing to share my experiences – not for therapy, but to empower others and to seek to change things for the better…Now is the time for me to talk about and pay tribute to my little angel, Veronica.”

Ms Foxcroft went on to describe her ordeal in detail: “I went full term and was 10 days overdue, so they had to induce me,” she said. “I was in labour for a long time. I was sick, tired and in a huge amount of pain.

“Veronica’s heartbeat was checked regularly and everything was fine, but once I was dilated, the staff checked for her heartbeat again and could not find it. This went on for about 20 minutes, checking with different machines because the staff were not sure whether the equipment was broken…The umbilical cord had been wrapped around her throat for the whole 20 minutes. She lived for five days, but we had to agree to the life machine being turned off. I got to hold her then for the first time until her heartbeat eventually stopped. She stayed alive for hours. I never wanted to let her go.”

She continued: “She was never able to cry or to smile, but I loved her and I desperately wanted her. I still love her. She is always in my thoughts – all these years afterwards – even if I do not talk about her all the time. I do not not talk about her because I am embarrassed – I am not. It is because it hurts so much to do so.”

Patricia Gibson, SNP MP for North Ayrshire and Arran added her voice to Ms Foxcroft’s, sharing her own story: “I know, as many others do, the horror of losing a baby. My baby, Kenneth, would have been seven years old this Saturday.

“Like so many parents who have lost their babies, my husband and I are haunted by the loss of how we expected our lives to be after five years of fertility treatment. We are haunted by the potential wiped away so cruelly, so suddenly and so unexpectedly; haunted by the fact that it was completely avoidable.”

Will Quince, Conservative MP for Colchester, has been vocal in calling for better support for bereaved parents and has introduced a Bill for statutory parental bereavement leave to Parliament. He shared his experience, saying: “We found out at our 20-week scan that our son had a very rare chromosomal disorder called Edwards syndrome, a condition that is rather unhelpfully described as being ‘not compatible with life’.

“We knew throughout my wife’s pregnancy that the most likely outcome would be stillbirth, but our son was an incredible little fighter, and he went full term – over 40 weeks. He lost his life in the last few moments of labour at Colchester general hospital.”

Though Mr Quince praised the support he and his wife received at Colchester general hospital, he also highlighted the fact that the UK is far behind other countries in preventing stillbirths: “The rate of stillbirth in the UK is higher than in Poland, Croatia and Estonia. The lives of 2,000 babies could be saved every year if the UK matched the best survival rates in Europe,” he said.

Its undeniable that this emotional debate brought fresh attention to an ongoing issue that brings unimaginable grief to thousands of parents every year. By sharing their experiences, these MPs not only broke the taboo of child death, but showed that behind anyone there may be an untold story of pain and loss. Hopefully these MPs can begin to enact real change at a national level to bring better support to bereaved parents and prevent avoidable deaths in the future.

You can still watch the debate online, or visit Sands UK's website to learn more about baby loss.