Unforgettable: The legacy of 10 celebrities who died in 2018 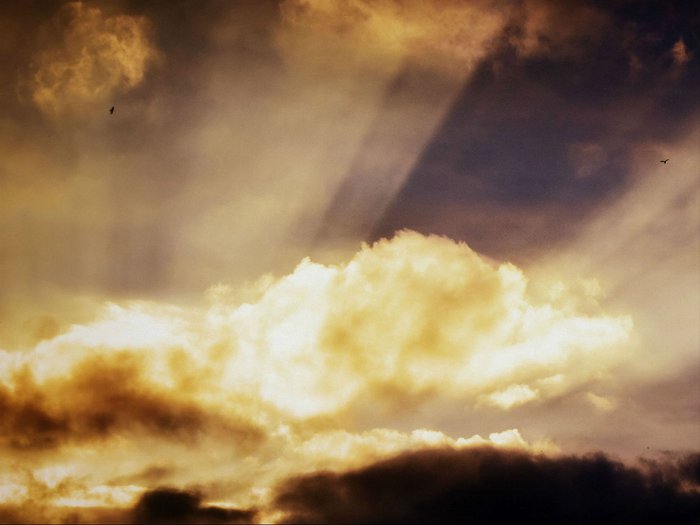 From the Queen of Soul, to the king of comic books, the world said goodbye to a host of famous people in 2018 who inspired us, made us laugh and entertained us.

Here are 10 of the famous names who left a legacy that will keep their memory alive.

Comic book writer Stan Lee created Marvel superheroes including Spiderman, The Black Panther, The Hulk, X-Men and many more. He died on November 12, aged 95. He’ll be remembered as the star at the heart of a universe of superheroes.

Queen of Soul and Respect singer Aretha Franklin died on August 16, a year after retiring from a musical career that had won the 76-year old 18 Grammy awards at 17 top 10 hits in the US alone, during her lifetime. She’ll be remembered for her astonishing voice.

Scientist Stephen Hawking died captured popular imagination with his book exploring the life story of the universe, A Brief History of Time. Hailed as one of the most brilliant minds of his time, the 76-year old , who died on March 14, also had a great sense of fun – as guest appearances on shows including The Simpsons proved. He’ll be remembered for his genius.

Famed for his tickling sticks and live shows that went on for as long as his audiences could afford to pay the babysitter, the much-loved comedy star who put Knotty Ash on the map died on March 11, aged 90. He tied the knot with his sweetheart of 40 years, Anne, a few days before he died. He’ll be remembered for just how he made us laugh.

RAF war veteran Harry Leslie Smith found fame in his 90s as a writer and political campaigner, who embraced social media to advocate for social democracy, peace and for the NHS. His Twitter account @HarrysLastStand had a legion of followers – and he published more than 80,000 tweets. He died aged 95, on November 28. He’ll be remembered for his doughty spirit.

Actress Emma Chambers was hilarious and adorable in equal measure, as ditzy verger Alice Tinker in the Vicar of Dibley. She died aged 54 on February 11 and is remembered for the laughter and joy she brought.

Cranberries lead singer Dolores O’Riordan had hits in the 1990s with songs including Zombie and Linger – still instantly recognisable, thanks to her distinctive voice. The 46 year old’s death by accidental drowning on January 18 shocked and saddened fans. She left a beautiful musical legacy to be remembered by.

Film star and seventies sex symbol Burt Reynolds was an action man playing it for laughs in Smokey and the Bandit, performed death-defying stunts in the thriller Deliverance and even posed nude as a Cosmopolitan centrefold. He died aged 82 on September 6 and will be remembered for his iconic roles in so many hit movies.

Finding fame after the low-budget early morning show he presented in the 1990s, Supermarket Sweep, became a hit, Dale Winton went on to front many top-rating family shows. His unexpected death aged 62 on April 18 came as a shock to friends and fans alike. He’ll be remembered as the consummate TV game show host.

Chas Hodges was the piano-playing lead singer of Cockney duo Chas and Dave. Famed for hits including Rabbit, Ain’t No Pleasing You and Gertcha, Chas and guitarist Dave Peacock recorded their first album in 1975. Chas died aged 74 on September 18 and has left a legacy of feelgood, singalong songs it’s impossible not to join in with.